Dream Child – Until Death Do We Meet Again 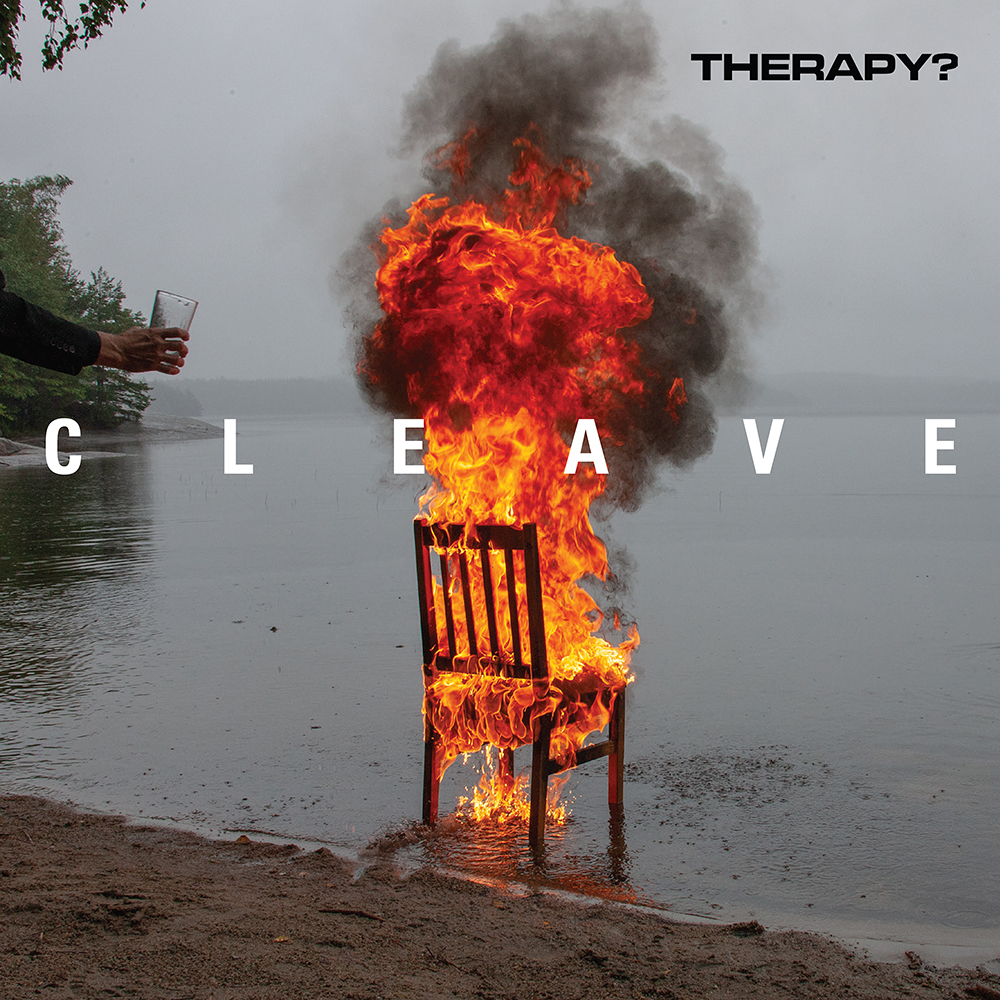 Therapy?’s previous album Disquiet came out in 2015, one year after the band embarked on tour celebrating 20-year anniversary of their landmark album Troublegum. The album was heavily influenced by Troublegum which did deprive it of some of its own identity, but at the same time lived up to the generally high standard the band has kept throughout the most of their career.
It came out after couple of rather experimental albums (Crooked Timber and A Brief Crack of Light) and as such its approach made lots of sense and worked for the band.

Taking that into consideration as well as the unpredictable nature of this band, it was very interesting to see what they would come up with for their fifteenth album, out later this month on Marshall Records.

The album is produced by Chris Sheldon who produced Troublegum as well as their 1998 Semi-Detached. Just like its predecessor, Cleave does focus on that trademark Sheldon drum sound even thou it’s not as compressed and clean. That makes it gel better with the guitar and bass sound, which besides being massive, also bear the hazy quality. As such the sound, does resemble that of Disquiet quite much, even though Disquiet was produced by Tom Dalgety.

Cleave hits off massively in form of “Wreck It Like Beckett”, which with its rawness and energy draws parallels to the band’s beginnings as well as their generally underrated albums Suicide Pact – You Frist and Never Apologize, Never Explain. “Kakistocracy” and the first single “Callow” follow in similar matter.

The flawless album opening loses some of its momentum, but fear not, there is plenty good stuff on the album. “Save Me from the Ordinary” is a perfect example of the band’s unique ability to create songs that are dark and introverted yet at the same time warm and comforting. On the other side of the spectra, “Success? Success Is Survival” is catchy in a grand way. The album closing resembles the opening with “Dumbdown” revisiting the industrial heaviness of some of their earlier material and “No Sunshine” strolling through the diverse dynamics serving fittingly as a wrap up of the album.

On the other hand, not everything on this album works. “Crutch” is a bland “Die Laughing”-déjà vu and “I Stand Alone” is a space-filler.

Lyrically the band is as sharp as ever with lyrics that are not only clever, but also witty despite their dark and often simple nature. The common theme of division is ever present, but it’s often underlined with message of hope.

Overall the new album is a logical continuation of Disquiet, more so than expected.
On the other hand, Therapy?’s experimental outbursts usually come with few albums in-between. Perhaps next album will offer more twists and creative explosions to that established Therapy? formula?
The trio continues to deliver while at the same time maintain comfortable in their own shoes as well as excited about each next step they take.