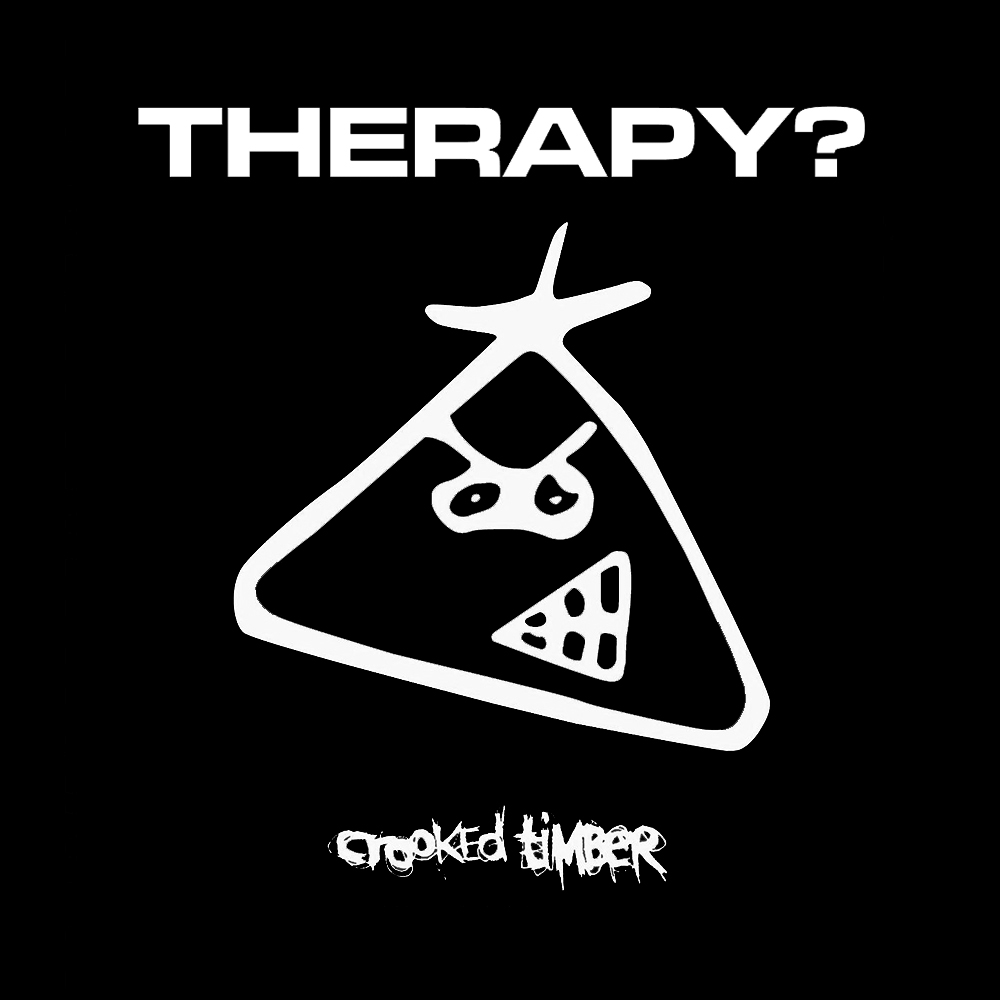 Twenty years after the band was formed, they have just released one of the best albums of their carrier.
Now that’s a sentence you don’t hear often.

For two decades Therapy? have tried it all; be it a commercial ups and downs, line-up changes, numerous label changes and just about anything else you can think of.
Whatever they were going through career-wise, these Irish lads were never afraid to follow their hearts and experiment with their music. And especially after their fairly short visit to mainstream success in mid 90’s the band has released number of albums that challenged the listener and represented perfectly the place that the band was in at the given time – Therapy? have nothing to prove to anyone and therefore are totally free to do whatever they feel.This combined with huge passion for music results in albums that offer a great and honest musical experiences.

And even with all this in mind, one can’t help but be surprised by the band’s latest album, even thou tracks like “Unconsoled” and “Polar Bear” from their previous two releases perhaps were minor clues that something like this might occur.

Crooked Timber is built over exceptional heavy and good play between bass and drums which take the listener on a rhythmic ride that is as bombastic as it is groove. Guitars on top are not placed in such a matter where they steal the picture, but almost on contrary, they are pushed bit back and even in the heavy riffing parts they are not the driving force. Most of the guitar work on the album is more psychedelic then heavy and it works as mood creator placed on a concrete solid block that is this rhythm section.
The guitar work is taken to a higher level when mixed together with, for the most part mellow and haunting melodies. Andy James Cairns often sound’s like he is singing ballads and all these aspects create a simply breathtaking experience in likes of “Exiles” and the title track.
“Clowns Galore” has that perfect live song feel and rhythmic excellence which will probably make it one of the live favourites in league of “Theethgrinder”.

Andy Gill has done a perfect job producing this album, but outstanding mixing job done by Carins and Adam Sinclair is also one of the important aspect of this unique sonic experience.
The only thing about this album which doesn’t deserve many superlatives is a almost ten minute long instrumental “Magic Mountain” which despite some great moments, doesn’t have the same good flow as the rest of the songs and it feels bit tiresome.

After ten full length album, Therapy? are still exciting and simply at top of their game, it is so easy to hear it on this album, you can almost feel how happy and satisfied they were when creating this record. But looking back at the past, we shouldn’t be worried that this will slow them down and stop them from experimenting in the future.
Perhaps the line form above mentioned “Clowns Galore” fits well in this context too – “But what do we do/ Now that we are happy?” – I am sure that it will be something new and exciting again.