Overkill – The Wings of War 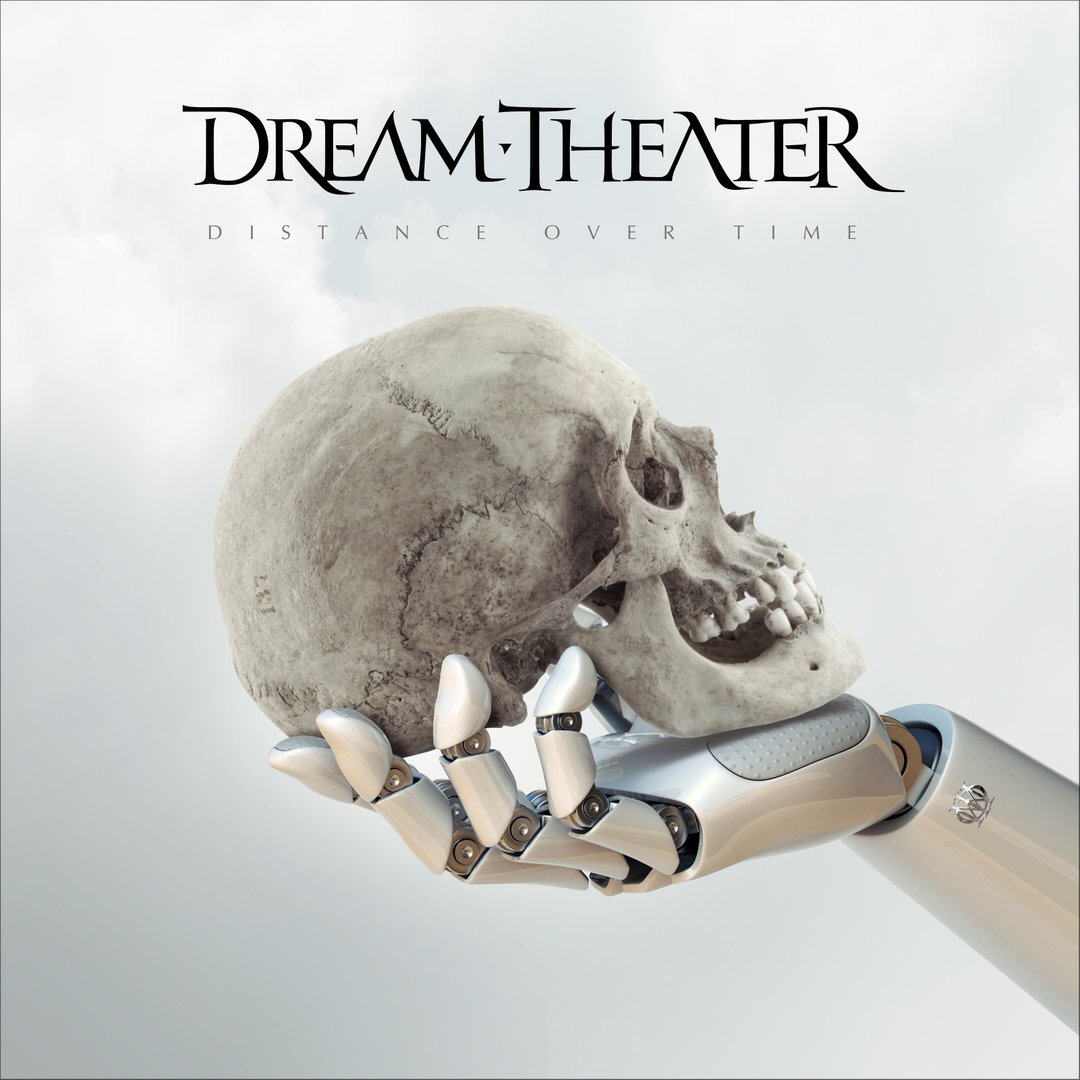 After releasing the weakest album of their carrier in form of the previous album The Astonishing, which followed solid, but unimpressive self-titled album, prog metal giants were in serious need of an album that would restore their rightfully owned placed on prog metal pedestal. They’ve done it before, and it seems that the band steps up every time the really need to. Last time they did that was after they dismissed the founding member Mike Portnoy and managed to create A Dramatic Turn of Events, an album that proved that band is capable of continuing without Portnoy.

The Astonishing was a massive double concept album, which failed to impress on most of aspects, but most importantly it failed on songwriting and that is still the most important aspect of any record.

New album sees guitarist John Petrucci producing once again and off the bat that seemed like a bad idea. Not only because of some off choices he took on last couple of Dream Theater albums, but even more so because of the safe and uninspired feel band’s sound has been for a while now.
On the other hand, the band has been known to pump some fresh breath into their sound and approach even while stubbornly insisting to keep the producer job within the band. Octavarium and the above mentioned A Dramatic Turn of Events are solid examples of band taking a fresh approach to their sound. To be fair this is also due to outstanding mixing job outsourced to Michael H. Braue and Andy Wallace respectfully. This time around band hired Ben Grosse to mix the album and that might be one of the reasons that the new album does in fact sound rejuvenated and far better balanced than its predecessor in particular.

The issue with awfully sounding drums is for a big part fixed here, while at the same time keeping the drums compressed to satisfy Petrucci who has for whatever reason insisted on over-compressing drums for a while now. The criticism of that lifeless sound seems to have had effect on Petrucci and on Distance Over Time the sound is just about the perfect balance between that sharp over-processed and over-compressed sound on one side and a sound that is warmer, richer and nonetheless with far more bottom end.

Overall the new album sounds like a band playing together, something that was absent for The Astonishing. There is a certain interplay between the band members on a level that we haven’t experienced from Dream Theater in a long time.

Distance Over Time is a short record, judged by the band’s standards, with only their 1989 debut album being shorter. This also means that there are no extremely long songs, as a matter of fact, the longest song on the album clocks at 9:20. But fear not, the album doesn’t lack the progressive aspects. On contrary, the album is in many ways looks back at bands most career defining moments. Echoes of Images and Words and 1999 Metropolis Pt. 2: Scenes from a Memory are all over the place, but the overall approach is bit simpler and more approachable.

Another aspect that adds to the compact feel and the flow of the album is the extremely solid songwriting. Band manages to keep the focus on songwriting while at the same time maintaining the progressive feel at all times.
The opener “Untethered Angel” represents what this album is about and together with following two songs “Paralyzed” and “Fall into the Light” it serves as a display of some of the most celebrated aspects of this band’s music. Despite numerous progressive aspects to these songs their flow is outstanding, and they are trimmed of all the fat. “Fall into the Light” underlines the strength of the production and balance in the sound of the album. Petrucci’s guitar tone is some of the best of his careers with a sound that is as massive and heavy as it’s delicate and clean. The breakdown in the middle as well as finale of that song are such a true testament to quality of the production and composing skills of this band.

The fact that the band has created somewhat safe album does rob it of the unexpected and new, but they do let loose some on the likes of “Room 137” and “Pale Blue Dot”. Still it’s somewhat safe songs that work best and they underline the colossal importance of this band for the genre.

The above-mentioned echoes of some of the highlights from the past also mean that some of the riffs and melodies are bit familiar, drawing fairly apparent parallels to the likes of “Home”, “Learning To Live” and even Maryling Manson’s “Beautiful People”.
“Out Of Reach” is a very typical well-crafter Dream Theater ballad and we’re still left waiting for another one of those outstanding ballads that breaks out of the predefined frames. Something they’ve eminently achieved with the likes of “Space-Dye West”, “Disappear” and “Hollow Years”.

With Distance Over Time the band has proven yet again their colossal importance on shaping and maintaining the relevance of the prog metal genre. Their skill is still on almost impracticable level and with Distance Over Time they came back hungry and with their teeth seriously sharpened.
It’s as if they need a weak release or two every once in a while, in order to come back kicking and delivering to the level worthy of Dream Theater. And this album is most certainly on that level.
At the same time, the album offers enough of classic Dream Theater trademarks to fully satisfy fans and perhaps also give the band some credit to experiment more on the next album. We can just hope that the experimenting will result in something as superb as Octavarium and not something as weak and out of place as The Astonishing.