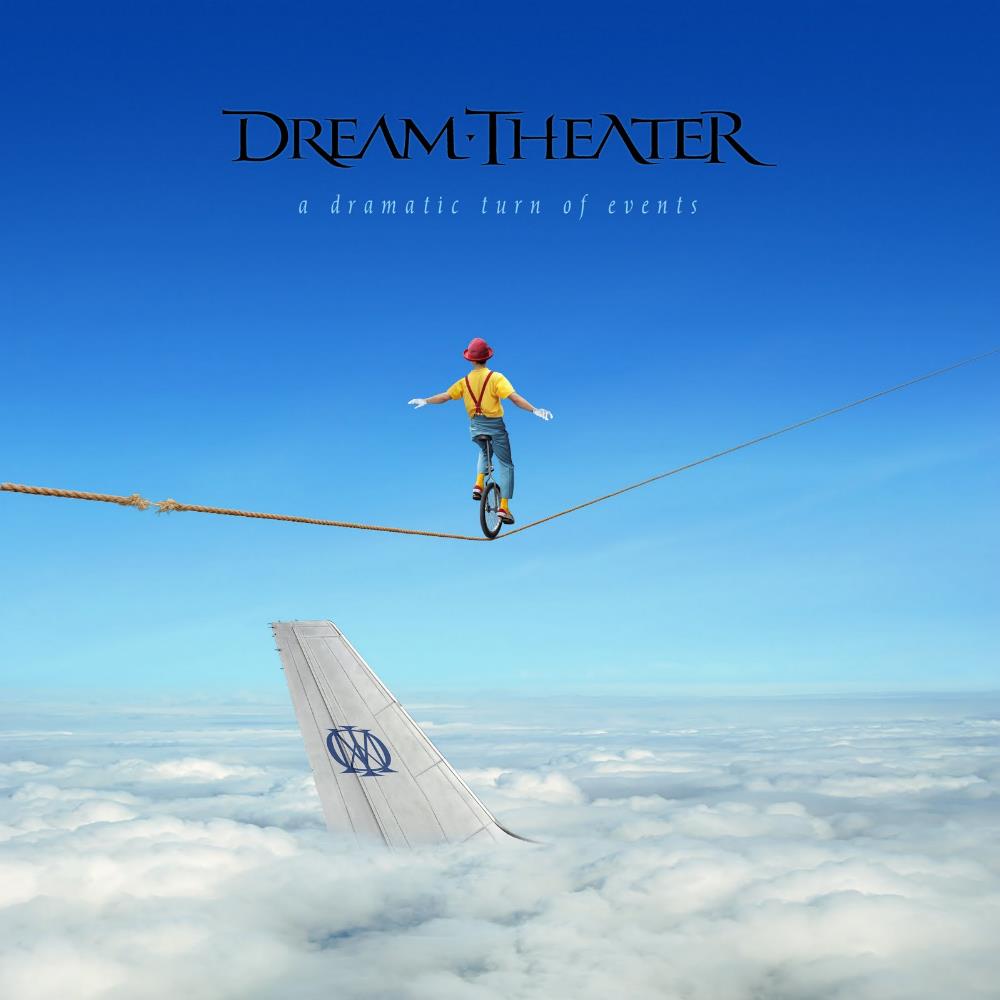 Reviewing band’s previous two albums, Systematic Chaos and Black Clouds & Silver Linings one thing struck me – the prog metal giants are in need of change. I thought that the most obvious change would be that of a producer, because Dream Theater albums became uninspiring.

Little did I know that not long after much bigger change would hit the band. Band’s co-founding member, drummer Mike Portnoy was no longer part of the band. Portnoy has always been more than a drummer and his involvement with all of the aspects of Dream Theater was, for better or worse, enormous.

Much publicized search for the new drummer was created in best “talent show” vein and in many ways it looked like a desperate try to create something out of nothing. Former Steve Vai, Annihilator and Extreme drummer Mike Mangini got the gig. There is no doubt about the drumming abilities, but would he be able to fill the huge void in the world of Dream Theater, left after firing of Portnoy? And does he even have to fill that void?

New album, new drummer, but Petrucci is taking care of production. This would have been a perfect opportunity to hire an external producer to breathe additional new life into the band, but no the band choose the safe solution.

The first single and the album opener “On The Backs Of Angels” starts of in “Pull Me Under” style. From the beginning it’s clear that the sound is that typical Dream Theater sound, but still there are some noticeable improvements. First and foremost the drums are not in the very front of soundscape, numbing everything else. So far so good. The sound is clean good and far more balanced than the previous two albums.

By the time next couple of songs are through it’s clear that songwriting and overall approach are much more progressive and keyboards have much bigger role and soundscape. Now that’s refreshing, because much like on Images And Words and Awake keyboards add complexity to songs taking the often take simple core of the guitar riffs into different directions. On last two albums the approach to keyboards was like “necessary evil” and often they wound be buried under guitars and drums, but also way too often they would pretty much follow whatever guitar was doing. This might have worked on Train Of Thought, but it didn’t work in last couple of albums.

The new album craves your attention and for each spin it awards your perseverance. The music is fresh and vital and it feels like Dream Theater’s second youth. The flow in nine songs long album is phenomenal. Sometimes the ride might feel bit to smooth, but it doesn’t cross over to dull.

Mangini’s performance is Portnoy worthy. Much like Portnoy’s later performances it’s technically spot on, but there isn’t that much new there. Petrucci’s riffs have seen better days.

A Dramatic Turn Of Events is not band’s best album, but it’s by far better than previous two albums and it’s pleasure to experience Dream Theater, this fresh and vital and many fans will be pleased that the overall feel of the album does draw parallels to band’s classic albums like Images And Words, Awake and Metropolis Pt. 2: Scenes From A Memory.

The big gap left after Portnoy’s departure didn’t need to be filled. Mangini takes care of the drumming in great matter, but number of other aspects of Portnoy’s presence in the band didn’t need to be filled, they never needed to be there in the first place.
A Dramatic Turn Of Events is more balanced and joyful Dream Theater. Hopefully Mike Portnoy too feels as glad as he was when he visited Copenhagen last time with Avenged Sevenfold and not as uninspired as at his last visit of Copenhagen with Dream Theater. Hopefully this change will gain both Dream Theater, Mike Portnoy and nonetheless their fans.