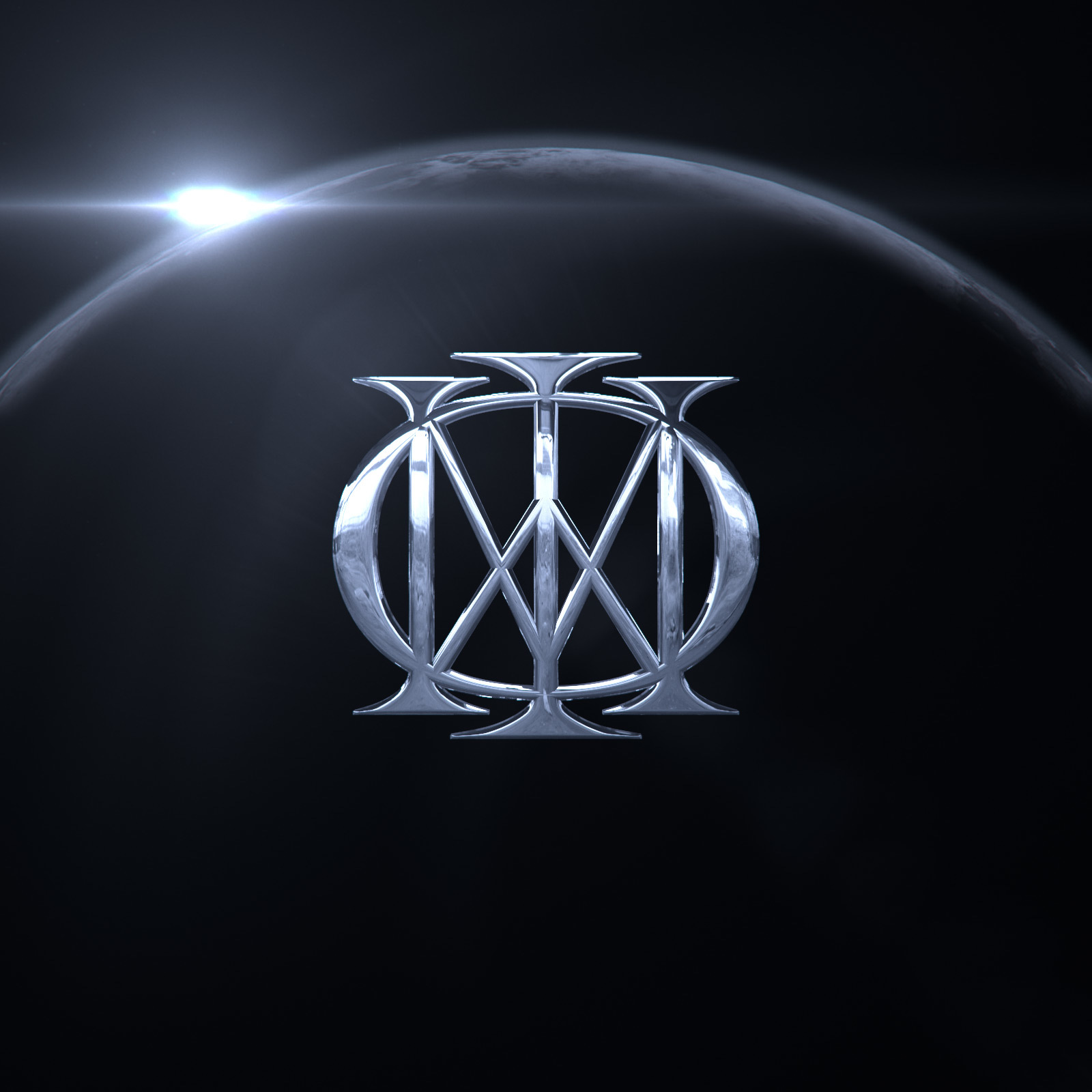 Porg metal giants’ twelfth album is simply entitled Dream Theater. Nothing new there, but what is interesting is that established bands who release self-titled albums often do so to mark a new direction and in many ways, new beginning.

Few spins after it seems that musically this album is not a bold new move for the band, because Dream Theater, for sure sounds like Dream Theater.
But then again, there are some fresh aspects to the band’s music. They might not be the most dominant, but they are very distinctive

Generally the approach on this album resembles that from the earlier Dream Theater albums, with most obvious emphasis on their over two decades old Images and Words. But as mentioned above there are some new aspects to music of this band.
First and foremost there is just one long epic song on the album while the rest are for the most part somewhere between four and six minutes long. On top of that the songs themselves are more song/songwriting oriented, concentrating more about the very skeleton of the song idea. That focus makes the songs less focused on the album as a whole. That’s not to say that the songs don’t fit together, because most certainly do, but just not in a way we know from many other Dream Theater albums.
Another new aspect worth mentioning is theatrical feel, of number of the tracks as well as what feels like more layered music and arrangements.

Sound wise the album is on familiar grounds, but there are some new aspects to the sound that was associated with Dream Theater over the past 3 albums. One of the important aspects to the sound is the layered quality to it, but besides that the guitar sound is not as massive as we’ve know it from Train of Thought or Black Clouds & Silver Linings. Sure there are tracks where the well-known Petrucci massive heavy guitar sound shines through (first single “The Enemy Inside” is a good example of this), but generally there is much more prog rock feel to his sound. This suits the album well, but some of the heavy riffs (for instance in “Illumination Theory”) do lose some of the explosiveness.

Drums sound has undergone the most noticeable change and in my opinion it’s not the good one. The sound is extremely compressed, especially the snare which even resembles that horrific snare sound from Images and Words. One can argue that this is just a matter of taste, but the fact that such compressed drum sound take lots of soul and dynamics from Mike Mangini’s otherwise sublime drumming, is a fact.
Dream Theater proves that Dramatic Turn of Events, their first album not to feature founding member Mike Portnoy was not lucky strike. Portnoy’s importance for the band is giant and his impact on Dream Theater was crucial. But now that he is replaced with Mike Mangini it’s clear that the band is alive and well and that Portnoy’s presence is not necessary for perseverance of this band.

Self-titled ablum was not this huge change in band’s direction, like it was for Metallica. On the other hand the simpler approach does feel like a new step. Still I feel that the most important aspect of “new start” is the fact that the band has survived that first album efter the one of the key members has left the band ans for them this is for sure a new beginning.
This is another strong album, stronger then their first two Roadrunner Records, but this is far from their finest hour.