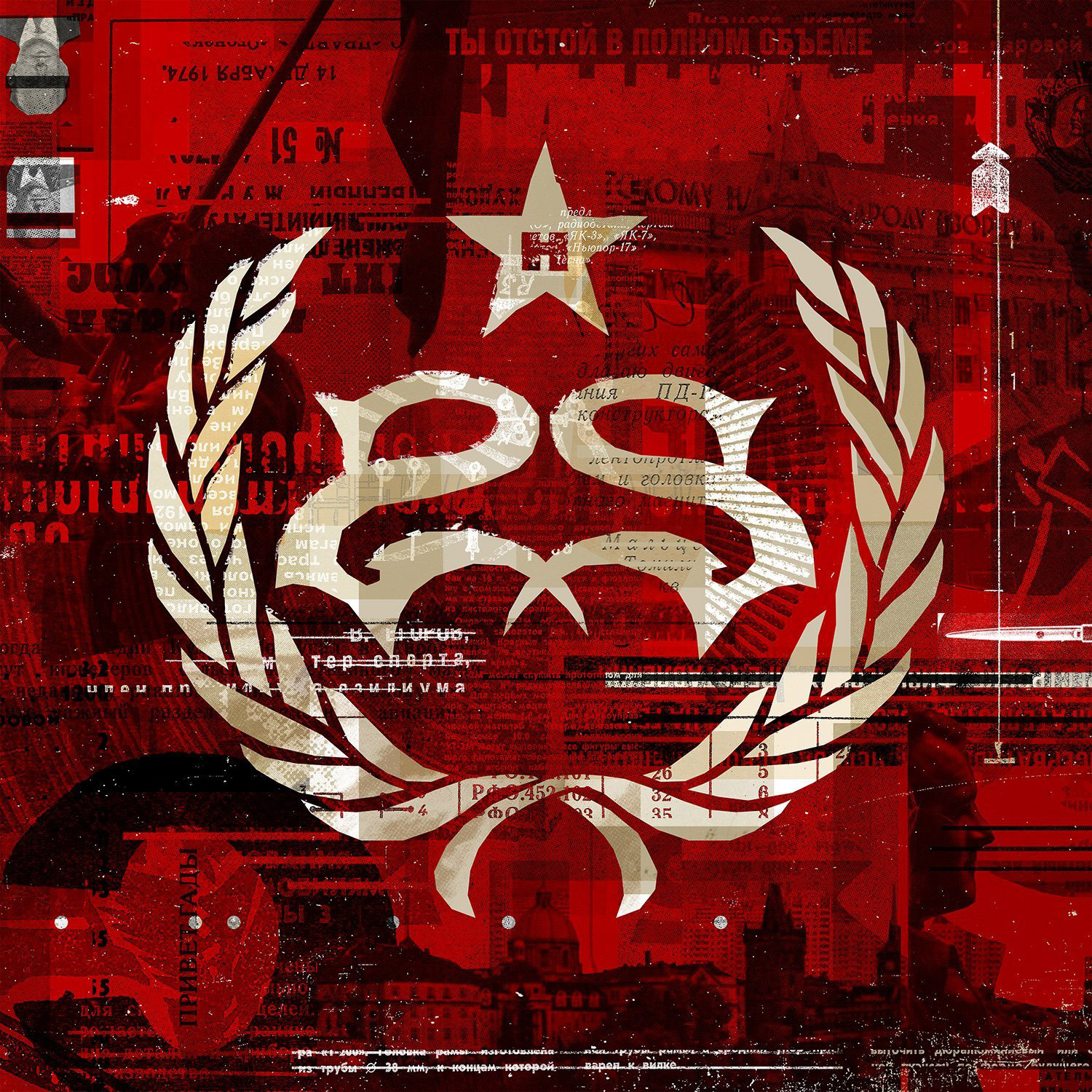 In course of their career Stone Sour have prove to be a band that can deliver hard rock / heavy albums of fairly steady quality while at the same time allowing themselves to experiment within the predefined frames. Unlike Corey Taylor’s main band, Slipknot, this band focuses far more on his clean vocals and that’s a plus for me, nonetheless because there is something genuine and warm about his vocals.

Stone Sour’s previous release House of Gold & Bones was an ambitious double album released in 2012 and 2013 and the House of Gold & Bones Part 1 proved to live up to challenge and to this day it remains one of band’s finest releases. Hydrograd takes the turn towards new territories, focusing more on mainstream hard rock, blending the 80’s hard rock with Foo Fighters’ rocking arena-appeal. On the paper not a bad turn taking into consideration Taylor’s vocals and band’s overall feel for catchy tunes.

The album opens with a dull instrumental, which further underlines the lameness of the album title, with Russian accent voice-over of “Hello, you bastards”. The intro itself is unnecessary and it’s failing in serving any dramatic purpose.
“Taipei Person/Allah Tea” hits off perfectly, but it loses it’s momentum during the otherwise big-big chorus.

“Knievel Has Landed” fails at being that important second song – a task “Absolute Zero” from House of Gold & Bones – Part 1, solved perfectly.
Things do get better over the course of next four songs, none of which might not become an Stone Sour evergreen, but they all do their job well and lift the album’s level to an level worthy of the band’s back-catalogue.
“St. Marie” plays on the closest, Stone Sour have come to a hit, (“Through the Glass”), but it fails short at becoming anything close to a hit and more importantly, anything close to some of band’s strongest ballads. “Song #3” actually comes closer to achieving that, despite its upbeat nature.

The opening seconds of “Mercy” hit perfectly on that 80’s soft spot, and the chorus brings memories back of Warrant’s Dog Eat Dog and even Poison’s Flash & Blood. Not a memorable tune, but one that for sure does serve its purpose and is very uplifting and filled with that live-quality.

Most of the songs on this album are well put together and they serve the purpose of the album, which is in many ways – dare I say it – grabbing hold of some of Nickelback’s audience. The problem, however, is that Hydrograd for the most part feels fabricated and made to serve this purpose, rather than being a collection of hard rock songs.

The songwriting does have a fair dose of inspiration, but the final product doesn’t come across as genuine, but rather as repetitive. It reminded me of Metallica’s Hardwired… to Self-Destruct, because of its repetitive nature and let’s not forget that fifteen tracks don’t help the repetitive feeling either. Trim the fat, perhaps?