Greybeards – For The Wilder Minds 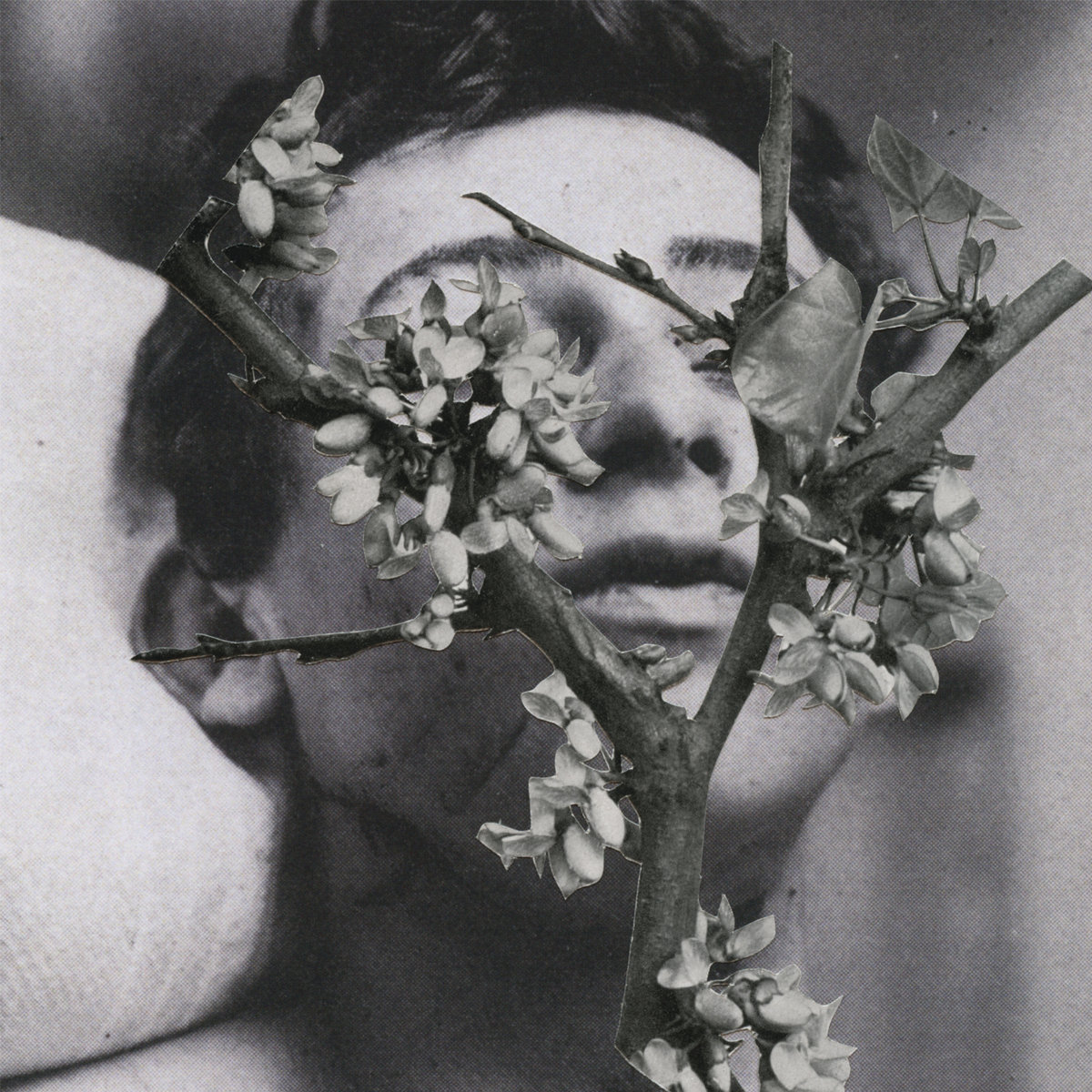 In 2007 Norwegian band Manes released How The World Came To An End, which ended up being the finest release of that year. Since then the band has taken their sweet time when it comes to releasing the new music. The follow up came seven years later in form of Be All End All, which despite its qualities didn’t quite match the predecessor. Fast forward four years and the band is ready with the new album entitled Slow Motion Death Sequence.

The new album sees the band moving further from the extreme diversity of How The World Came To An End and like the case has been on each new release from the band they are also moving further and further away from their (black) metal roots. But with exception of their debut, metal was never big aspect of Manes’ music, so less metal shouldn’t scare away those who already appreciate their music.

The new album also focuses more on the essence of song-writing keeping the songs fairly simple and largely relying on atmosphere and arrangements to create something bigger. One of the things that made How The World Came To An End so extraordinary was diversity that was eminently tied together into a whole. Achieving that with so many highly different elements is extremely hard and perhaps it’s clever of Manes no to try to repeat that “mission: impossible”.

Some of those aspects might be missed, but with Slow Motion Death Sequence, Manes deliver gorgeous, clever and emotionally charged album whose approach at first glance might be quite simple, but the complex arrangements of otherwise simple approach give the songs additional depth and each new spin reveals new aspects and additional depth.

The overall result might not be as unique as their 2007 masterpiece, but the album delivers extremely emotional and atmospheric music driven by the electronics and striking melodies and is properly spiced up by solid guitars and diverse vocal performance.

On Slow Motion Death Sequence, Manes sound like a band that has found its ground and found an effective and lasting way to present their song-writing skills. This album is many things, but it’s at all times elegantly dark and immersive.

Manes’ new album might not end up being the finest release of 2018, and it’s not their finest release either, but it would be surprising if it doesn’t find its way into the top 10 of 2018 list by the time this year is through.