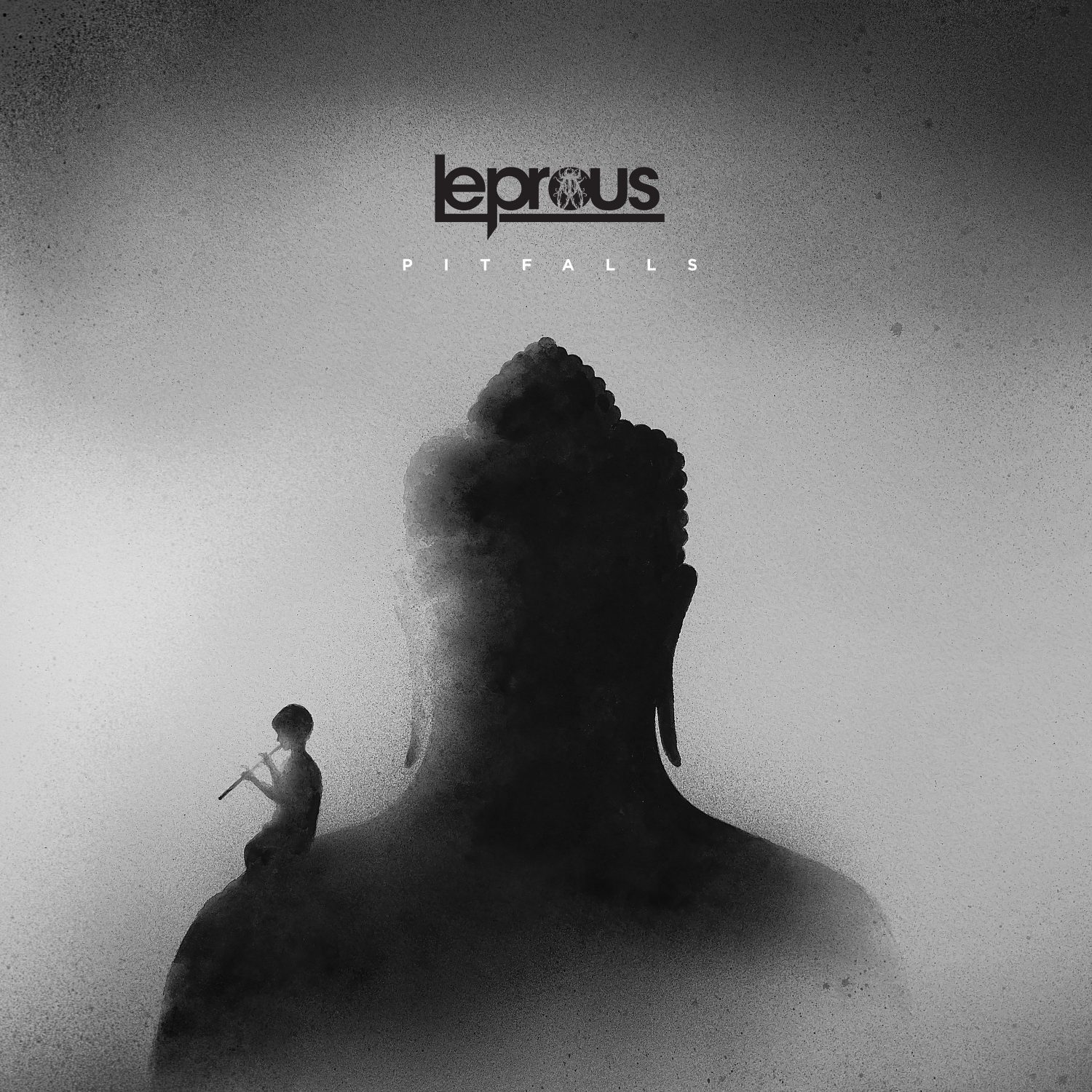 Over the course of previous five albums Leprous have constantly been experimenting and moving ahead with their sound and approach, with last couple of albums most noticeably scratching the more approachable nature of their music. It all culminated in 2017’s Malina, which might just be their most stripped-down album to date. But what it also was is another solid release which despite the overall simplicity of its core focus offered mounds of nuances and levels of a musical depth.

If the band has been taking a step forward with each new album, then Pitfalls sees the band advancing with some two-three steps. Looking at the band’s career the band has always been moving towards this moment, with especially last couple of albums moving towards a more mainstream friendly aspect of their music. Perhaps the best indication of where the band will go with Pitfalls was cover of Massive Attack’s “Angel”, which came out earlier this year.

One of the major transformations, on Pitfalls is the lyrical one. The album addresses the mental health issues in a far more direct and stripped way, which gives the lyrics a more immediate and relatable qualities. It might take some of the fluid abstract qualities which were trademark of band’s earlier work. But taking the gist of the lyrical content in the equation as well as the musical approach it was a right thing to do.

So, what is it about musical approach on this album? First of all, the influence by band’s main songwriter Einar Solberg is even more evident, so much so that this at times feels like a solo project. Common for the entire album is that keyboards, electronics and orchestration are pushed to the front and together with Solberg’s vocals and lyrics, most of which he has panned himself, they create the very foundation of this album.

But don’t let your prog heart clench just yet. While influences of Muse, Portishead, Radiohead (as well as Tom York’s solo work) and even Aphex Twin are more apparent than ever, this is still without a doubt a Leprous record. And what has always been trademark of prog music, then exploring, expanding and indeed, progressing? Placing the guitars in the back does get some getting used to, especially in the heavier parts of the songs. The immediate intensity might lack, but the arrangements and songwriting bubble with intensity of their own, and these can be just as powerful.

The songs are sonically daring and while they might not be generally ground-breaking, they are new and fresh for this band and even more importantly they work extremely well for the kind of album this is. The experimenting supports the songwriting and the overall mood of the songs, rather than coming across as just one of those – “let’s do something new” kind of moves. This musical approach is what the material has craved.

The gist of Leprous music has never been about flashy performance and even when band did some dipping onto the technically challenging waters, it rarely took any focus from the gist of the song. Performance on the new album sees the band focusing on arrangements and a sonical experimenting. Some of the songs might come across as fairly simple, but their arrangements are not only complex, but at the same time very creative and calculated. Drummer Baard Kolstad impresses with an approach that is far less about raw-power and more about melody and dynamics and drums’ place in the songs. When he does burst out in those Thomas Lang inspired explosions, he is as energetic as ever.

Pitfalls is also an emotionally exhausting experience, in a best sense possible. It’s very Scandinavian and it’s heavy in its expression. The intensity of the material is colossal and just as present on the simpler songs like “Alleviate” and “Below” as it is on complex pieces like “Distant Bells” and the pinnacle of the album “The Sky Is Red”. That very song combines familiar aspects of band’s music with big, Aphex Twin inspired electronics, a classical choir and gorgeous symphony, into an +11 minutes long epic that dazzles with its beauty, emotional gore, intensity and just out-of-this-planet sense for balancing all these elements.

Pitfalls might be different Leprous album, but it’s undoubtedly Leprous and it is pleasure to follow the band unfold and expand their sonic and even emotional palette with each new release. The new album is a logical step for the band, but nevertheless also a big step forward that might confuse some fans. Hopefully they will give the album a fair chance, because this is a progressive album with a capitol P and band’s strongest release since 2013’s Coal.