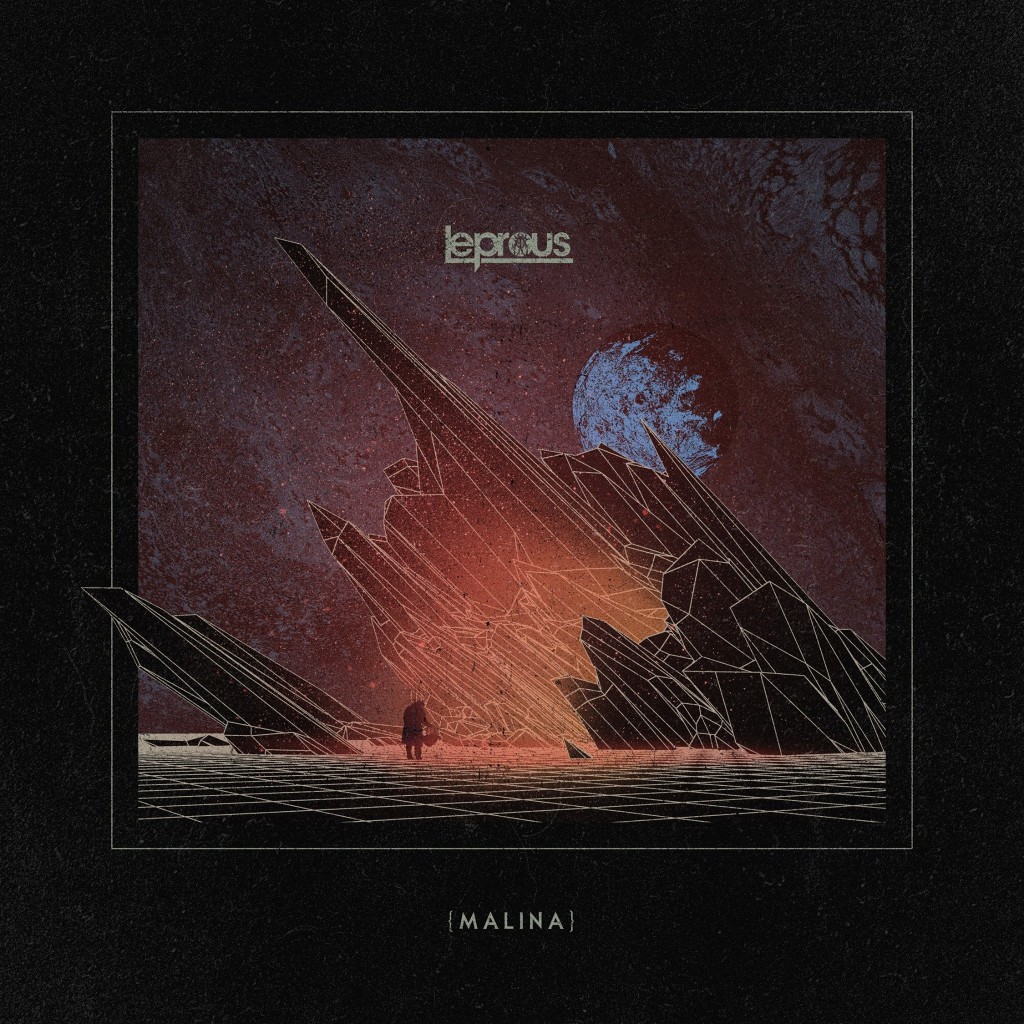 In course of their first four albums Leprous have been moving in different directions, with last two, especially, exploring more commercial approach. On their fifth album the shift in this direction is perhaps the most apparent.
Malina sees the band moving further away from the edgy, unexpected and free approach of their masterstroke, Bilateral.

While Bilateral was an album full of twists, the new albums doesn’t take the listeners to any unexpected places. It rather focuses on the core of the songs, making them simpler and easier to digest. That doesn’t mean that this is not a prog album, but influence does lean much more on Radiohead and Muse, than it does on The Mars Volta and TesseracT.
There are still some seriously proggy and heavy elements to this album, but they are pushed back often relying on rhythm section. Guitars mostly work as ambience providers, but sure there are some cool riffs there too. The instrumentation is generally pushed back with more focus on melodies. That being said there is still plenty technical stuff here, it’s just not as apparent as some hardcore prog fans might prefer it to be.

But don’t write the band off as prog band either. While influences might be increasingly indie, there is so much more here and while guitars might be pushed back and more simple there is certain darkness and heaviness to songs themselves. “Coma” delivers some truly massive and heavy moments and “Leashes” almost hits the nerve of their earlier material. “Bonneville” can stand proudly next to anything they’ve ever made.

Stripping down the music is noting new and just about any band in prog/metal genre has done it as some point in their career. Malina seems like a first big step towards the major shift. These kinds of experiments usually end in one of three following ways; they become commercially successful decisions which shape the rest of artists’ career (Genesis), they become beginning of the end for the artist (The Mars Volta), or the artists get “back-to-their-roots” few albums into the experimenting phase (Paradise Lost, Metallica, Megadeth and most others). Time will tell which way will Leprous go. The fact is however that when you simplify your music you really need to rely on some strong simple songwriting and judging from Malina, the young Norwegians should be one safe ground.

The new album is approachable, yet proggy and dark. It’s polished, yet chaotic. At first it’s glance simple, but there is plenty going on under the surface. Whatever the approach and however you might feel about the safer path, the fact is that there are some really good songs on this album. What I lack is that originally that was what lifted Bilateral to a whole new level.