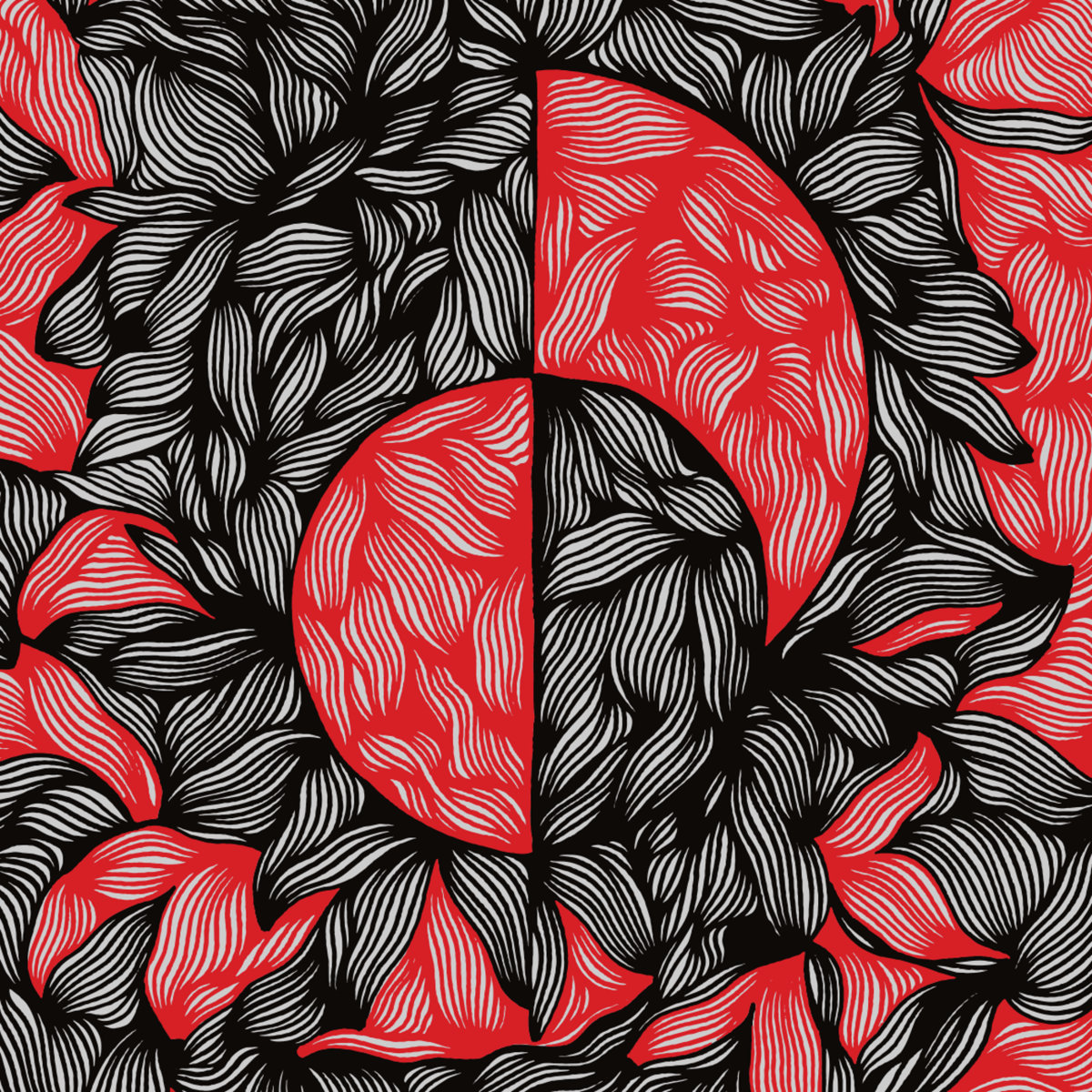 There is no lack of interesting quality music out there and it can be found pretty much anywhere. With rise of streaming platforms, it’s also easier than ever to discover underground artist from around the globe. And while quality knows no borders Polish, French and Greek music scene have proven to be some of the most vibrant in the course of a past decade or so.

French band Mantra is another one of those interesting acts. Their third album sees the band delivering an album, whose concept is anything but ordinary. Truth be told, the concept has been done before, even on a bigger scale, but it’s a massive concept, nevertheless. Medium consists of three songs, two of which are independent songs and a third which consists of the two songs played simultaneously.
The concept behind the album is connection between body and mind, with the third track serving as the metamorphosis between the two.

So how do you listen to this kind of record. What do you start with? This review is written based on following approach; a single spin of all three songs, three spins of first two songs (“Body” and “Mind”), one spin of “Body”, one spin of “Mind”, five spins of “Medium”, which is the “Body” and “Mind” played simultaneity. And to wrap the whole thing up, another spin of all three songs.

Confused yet? Well, buckle up.

Musically band draws inspiration from several directions, and while naming Tool, Swans, ISIS and Pink Floyd is unavoidable, the overall approach could be defined as alternative progressive metal.

Sonically the band balances quite neatly between clear and raw, giving the complex music fine dose of clarity, while at the same time capturing the feel and sound of a rehearsal space and live perfomance, which is another important aspect of this band.

Pulling this kind of project off is a massive double-edged sword. First off you need to make the two songs work well separately and then make them work together and one makes the other harder, because in order for the two songs to work separately they need to be proper songs, so to say. Playing two proper songs simultaneously is bound to result in disordered affair, at least to more degree. But on Medium the French band managed to balance out all these minefields quite well. That’s not to say that all aspects work impeccably, but the final result on all three tracks is worthy of the concept.

Each of the three songs is 17 minutes and 7 seconds long and the album opener “Body” if bit more withdrawn while “Mind” is bit more in your face, with more hooks and more distinguishable melodies. They work well on their own, especially the latter of the two. When put together in form of “Medium” it does take some getting used to because no matter how calculated, the result is at times bound to be bit hazy, but fortunately after few spins the “Medium” begins to make considerably more sense.

Mantra have done a very good job creating such complex piece of music, but most significant part of this project is growth and determination of the band. It underlines their courage as well as their potential, which will hopefully keep on surprising and inspiring in years to come.