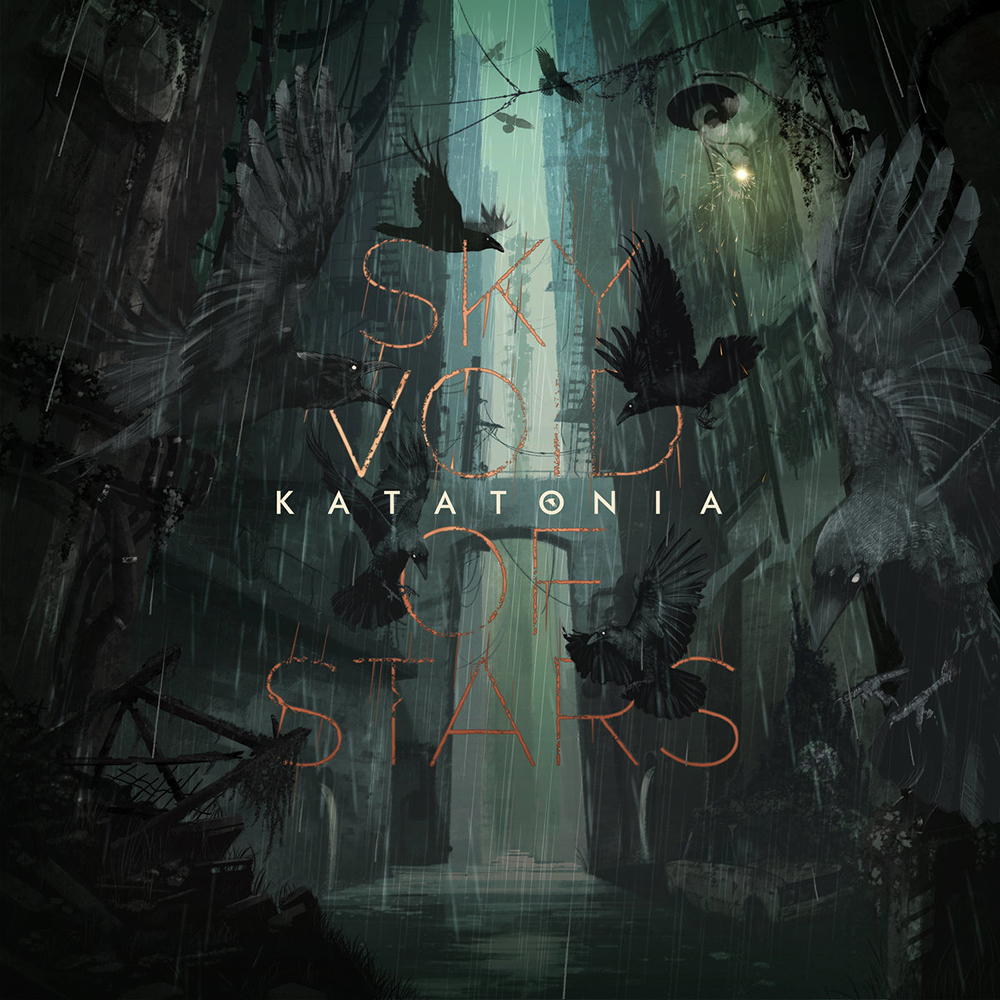 Over the course of past three decades Katatonia has shifted their approach from death/doom over to dark progressive metal and finally arriving to what could be labelled as prog goth rock, with especially their previous album City Burials from 2020 taking the band in mellower and more electronics inspired rock direction.
Sure, there were some good ol’ metal moments on it as well, but the general approach did change noticeably. General feel, however, is that which we’ve know from the band for at least couple of decades, meaning that it’s an album filled with beautiful dark atmosphere.

Sonically the band builds further on the polished sound of its predecessor, meaning that sound is compact and flatter. The result is finely balanced, but the overall sound also seems somewhat tame, and slightly more of that overall beefy body we know from Viva Emptiness and The Great Cold Distance would serve it well. The undeniable sonic beauty is bit spoiled by the level of overall gloss of each aspect of the sonic experience.

Not that heaviness is any indication of quality, but the above-mentioned sonic approach takes most of the heaviness and energy from the material to such a degree that the impact of riffs, double drum-kick patterns and guitar leads is rather watered-down. But that’s the sonic the band has chosen for the album it would be unfair to state that it doesn’t work.

The initial experience is that of more straight forward approach and immediate impact. Lots of songs seem to resemble each other and there is undeniable mainstream feel to them.

But some 6-7 spins in the music starts to unfold and the initial simplicity and polishes starts to reveal the core quality of songwriting. Lots of almost less distinctive sonic elements are revealed, giving more depth to the songs as well as the production.

Songwriting is more coherent than on its predecessor, robbing it from surprises, but making the album feel more as a whole. Songwriting on Sky Void of Stars is far from their finest, but if you infest time and focus in it, there is plenty of good stuff on it. There is that great dark catchy quality to lots of songs. “Birds” and “Atrium” infectious and well-bolted much like the likes of “My Twin”, “Burn the Remembrance” and “Serein”. “Impermanence” is utterly beautiful and “Colossal Shade” with its massive groove is perhaps the highlight of the record. But there are also several songs that feel like very well executed fillers.

Sky Void of Stars is not one of those records that we’ll remember as the highlight or even a stylistic turning point in Katatonia’s career, but if you don’t give up on it after few spins, it’s a record that will surprise you with its constant rewards.