Trivium – What The Dead Men Say

O’Brother – You and I 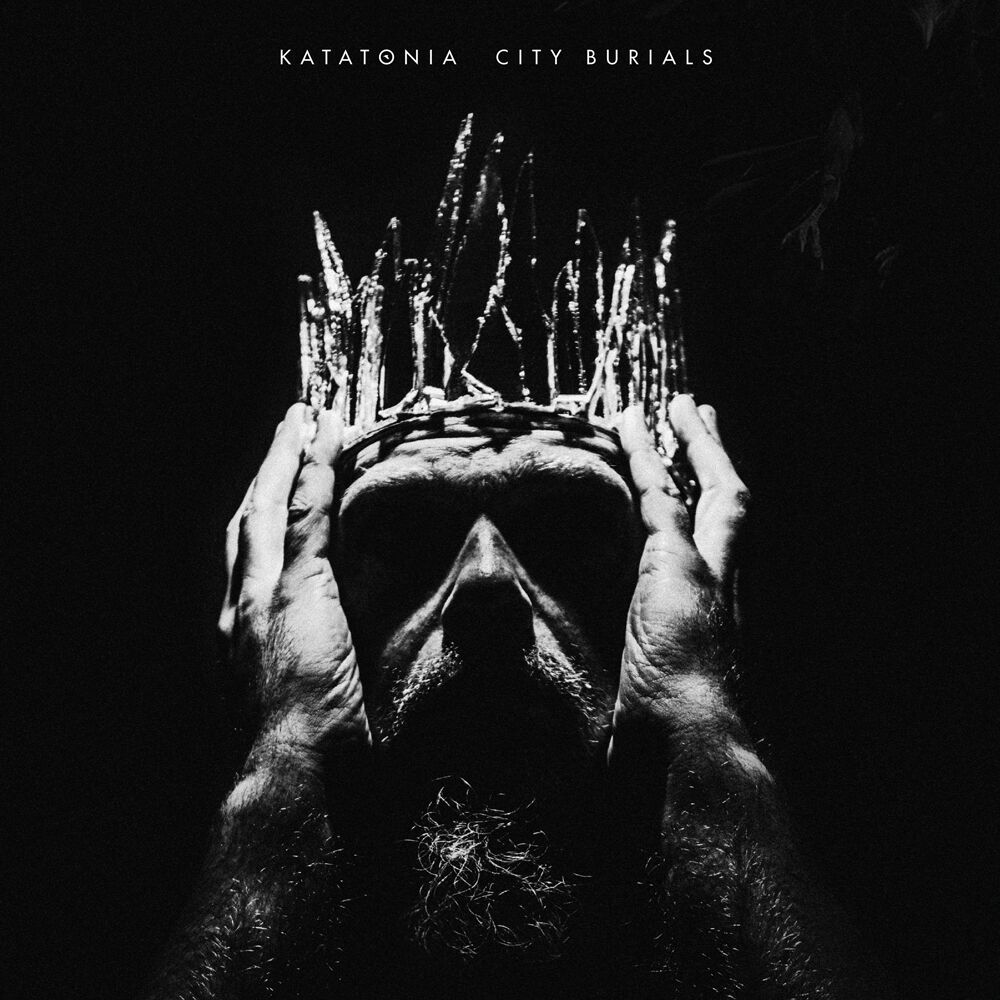 In 2018 Katatonia announced that they were going on hiatus, but already in February 2019 the band returned to celebrate the 10th anniversary of the 2009 album, Night Is the New Day. And already here in the first half of 2020, the band is ready with their eleventh studio album entitled City Burials.

Couple of months ago the band released the first single “Lacquer”, which confused significant portion of band’s fanbase due to its mellow, strings and electronics lead direction. And while the first single was somewhat of a departure from the sound the band has built during past couple of decades, it shouldn’t come as a surprise, because the band has always been experimenting with their sound. Back in the day they even made a notably greater genre move, when they shifted from death/doom into Katatonia most know and love today.

Putting things further in perspective, “Lacquer”, is in no way greatly representative of stylistic approach on City Burials, but truth be told the new album is a step forward for the band, and perhaps bigger step forward then they have made for a while now.
So, if the late ’90’s move was band departing from influences of early Paradise Lost and Morbid Angel to move towards the influences such as A Perfect Circle and Porcupine Tree than, anno 2020 the band is looking towards the moves some of those same artists have made in recent years. The softer and more rounded approach of A Perfect Circle’s latest album Eat the Elephant and even Steven Wilson’s (Porcupine Tree) latest album To The Bone are clear catalysts for City Burials.

Album opens with “Heart Set to Divide”, which with its diversity and perfectly balanced sound serves as a good introduction to what this album is set to achieve. The quieter parts gel well into the heavier ones with the ever-present dark ambience and progressive touches all over the place despite the rather oblique overall flow of the song. The second single “Behind the Blood”, follows in rather unswerving heavy metal manner with some of the most metallic guitar solos the band has delivered in ages, and they are all over this song. In general, this song feels bit like overcompensating for the mellower parts of the record. Perhaps that’s why it was released as a follow-up single to “Lacquer”. Some 6-7 spins later the songs gels better with the rest of the album, but never completely. It’s a good song and there are plenty of other heavy moments on the album, but it would perhaps fit better as a limited-edition bonus track or something.

City Burials is a diverse album and that is one of its strengths, and at the same time, just as importantly, the album has a remarkable flow and feeling of a whole. It’s an album that is more that sum of its parts, so in order to get most out of it, one needs to give it time with a mindset that is open to a very concept of album. That is a brave step for band to take in this time and age, but if Tool could make it work artistically and commercially with Fear Inoculum, perhaps it will work for Katatonia as well, their size taken into consideration.

There is lots of room on this album for heavy progressive unfolding as well as the mellow almost Depeche Mode-esque ones and for the most part it works well, especially when viewed as a whole and not just as a collection of individual songs. Album closes strongly in a trio, which exceptionally well summarizes this album and perhaps Katatonia in 2020. Closer “Untrodden” is one of the absolute highlights of the album with marvellous Gilmour-gone-metal solo that should’ve closed the song and the record instead of leaving it up to the chorus to do that.

City Burials is a step forward for the band and while at times it might seem as rather drastic, it is overall at rather familiar grounds. It is a result of band’s career so far and it is also fine representation of that career, with exception of first couple of albums. As such it’s another solid and welcoming addition to band’s legacy, but it’s hard to imagine it ever becoming one of essential releases in band’s back-catalogue. It is, however, very possible that it’s a good indication of the direction the band will be moving towards in the future. And it’s seems to be a good direction for Katatonia, a direction of a band broadening their spectrum, but still with both feet firmly planted in what they’ve created in the course of past couple of decades.