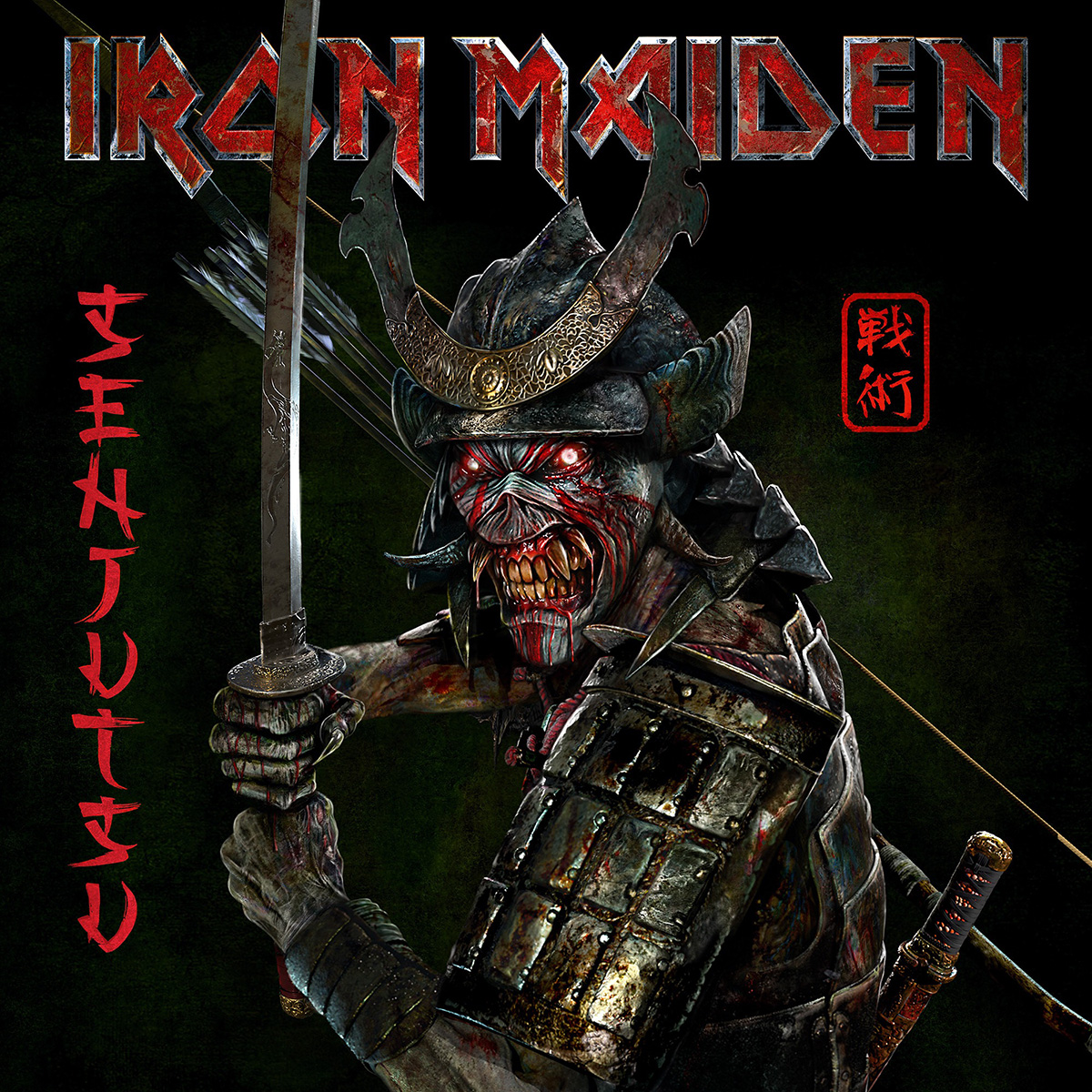 It’s actually quite funny to see that the Blaze Bayley-fronted era of the band, which was so scolded, in many ways still serves as inspiration and even backbone for Iron Maiden’s direction since Bruce Dickinson rejoined the band in 2000.

When Bayley joined Iron Maiden, the band took a big risk hiring a singer show vocal style was completely different to that of Dickinson, but at the time they did realize that replacing THE voice of Iron Maiden was a difficult task and that they might as well make the best out of the situation and instead of hiring Michael Kiske of Helloween or other logical replacements, they might as well go with something completely fresh. Also, musically the band stepped into new waters that were more progressive and darker and while the era of the band is generally massively overlooked, it served as a blueprint for the direction the band would head into, once they were rejoined by Dickinson and Adrian Smith. And while the epic leaps were part of band since the early days, the overwhelming epic prog approach has become a main ingredients with release of heavily underrated The X Factor.

The glorious return in from of 2000’s Brave New World is yet to be matched by the band’s subsequent releases, but after couple of very weak albums in second half of 00’s the band released rather strong Book Of Souls and here six years down the road, the band has just released the follow-up entitled Senjutsu. It’s another double album, but somewhat shorter than its predecessor.

Just like all the band’s albums since Dickenson’s return the new album is produced by Kevin Shirley and sonically it rubs shoulders with the albums produced by him, most noticeably Book Of Souls. This means that it’s clean sounding, but not as sharp and über-compressed as some of the earliest albums he did with the band. There is bit more of a hazy nature to it, which does serve the band well, but that being said, it still does seem that time has come for them to explore possibilities with a different producer, who could get something else out of this band, while staying true to the sacred Maiden sound.

Prior to release the band hyped it as a very different and surprising and while that’s one of those go-to hype tools, the album does offer some interesting aspects. But rest assured, this is Iron Maiden so those are never too dominant and this is in every way just like any other Maiden album – 100% Maiden.

The gist of the title track and the album opener with is tribal drums and simple riff, could have been taken from Dickinson’s 1995 Balls to Picasso. It’s of course wrapped in all-things-Maiden, so it comes across as a classic Maiden song. The first single “Writing on the Wall” is the 70’s rock inspired rocker that screams of Bad Company and Jethro Tull. “Darkest Hour” is ballad in vein of “Wasted Time” and “2 AM” and with its +7 minute not a second too long. The only two shorter songs on the album “Stratego” and “Days of Future Past” are as energetic and catchy as anything they’ve done before.

On the other hand, the most Harris penned songs stand as weakest on the album because they in no shy manner borrow, dare one say, steal from his writing back-catalogue. Several of the Harris’ songs on this album come way to closely to the likes of “The Clansman” and “Afraid to Shoot Strangers”. Three of those four songs on the album, which were written solely by Harris are also too long for their own good and honestly three of of those four songs could’ve been left out, with only the closer “Hell on Earth” checking all the boxes. Fortunately for the band, even when they are at their weakest they get by thanks to their originality and the overall skill.

The length and re-usage are the biggest problems with Senjutsu. In general, the album is too long and had some of the weaker songs been let out or at very least trimmed down considerably, this album could’ve been their finest since often overlooked Dance of Death.

At the end of Book of Souls review we asked ourselves who will ever take over the heavy metal throne once the Iron Maiden call it quits and after witnessing their seemingly unstoppable march on their new album it seems to be rather unlikely that anyone will ever take over their throne. Not just because the few are younger bands with commercial potential of the band, but mostly because of the significance of their body of work and the fact that there is no one else out there who even resembles of Iron Maiden. Sure, they have been inspiring bands and clones alike for decades now and the recent renaissance of classic and power metal has even brought numerous of those bands into the major spotlight. Many of them have mastered their interpretation of early Iron Maiden, but no one has really done that with newer Maiden. No one plays the music that they do. And taking all that into the consideration, who in the world can take over once the Maiden is no more?