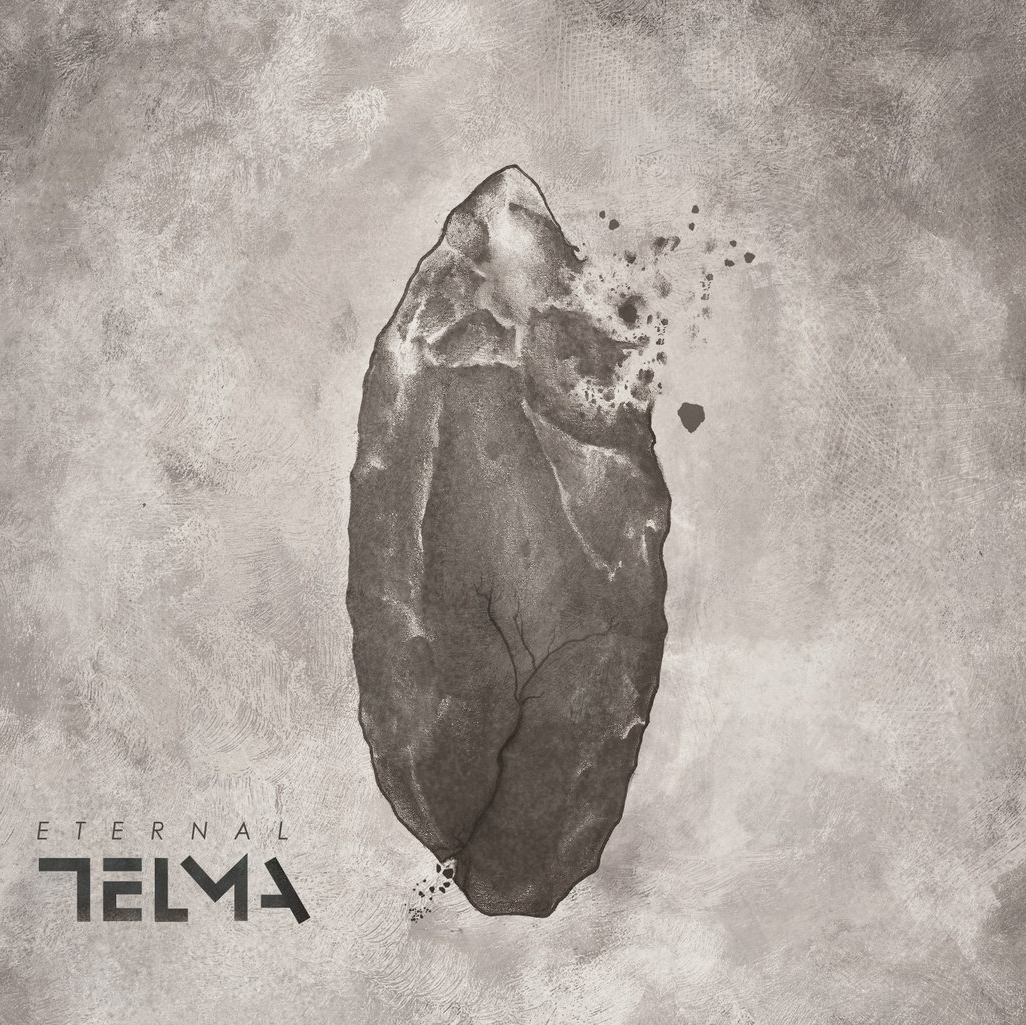 Greek metal scene has always been rich with metal bands, and now the scene grows further with the arrival of Telma. Telma is a modern and relatively new metal formation from Larissa, Greece. The band was founded earlier this year (2021), with only one aim – to give voice to inner conflicts that everyone is struggling with. They’re doing so with a lot of passion and power.

Eternal is their debut eight-tracker full-length album, distributed by their fellow Greek, Angels PR Promotion. It comes quickly after the formation of the band, but the final result doesn’t seem to suffer from this fast recording process. The sound on Eternal can best be described as a mix of groovy, heavy and modern metal. Apart from that one can also hear some traditional and old-school thrash influences mixed with some progressive rock elements. It’s all done with a production (work of George Margaritopoulos) that presses mainly on the heavy metal culture of the 90s.

As said before, their main focus seems to be on the lyrical content, dealing with all the problems of the world, society and our inner strugles and conflicts. Apart from the well-balanced lyrics (the work of Angelo Kane), the Greek quartet also highly focuses on the guitars, producing some killer fresh elements. The riffs are low-tuned, aggressive and passionate while the vocals are mind-blowing, deep, convincing and colorful. In general, I would say that Telma are great players on all of their instruments, and not just the guitars. Despite of their short existance, they are tight together as a band and produce a live feeling/atmosphere in their songs.

Recently the band released their first two video singles titled “Perfect Storm” and “Bipolar Distress”, where the band show their energy as a band. Esp. “Perfect Storm” (watch video below) is in fact the perfect example of this. These two tracks are also the absolute album highlights for me, two of the Eternal‘ greatest moments! The music/lyrics are memorable and the whole album has this great flow which basically wants you to listen to it again.

To sum things up, I find Eternal to be a very nice debut release, a nice entrance to Greek- and international metal scene. If this release is the result of only a few months of work, then I’m already exited to see/hear what they can create if given longer time. I can only recommend you to check out Eternal right away!

For additional info on these four surprisingly good Greeks at https://telma.bandcamp.com/releases