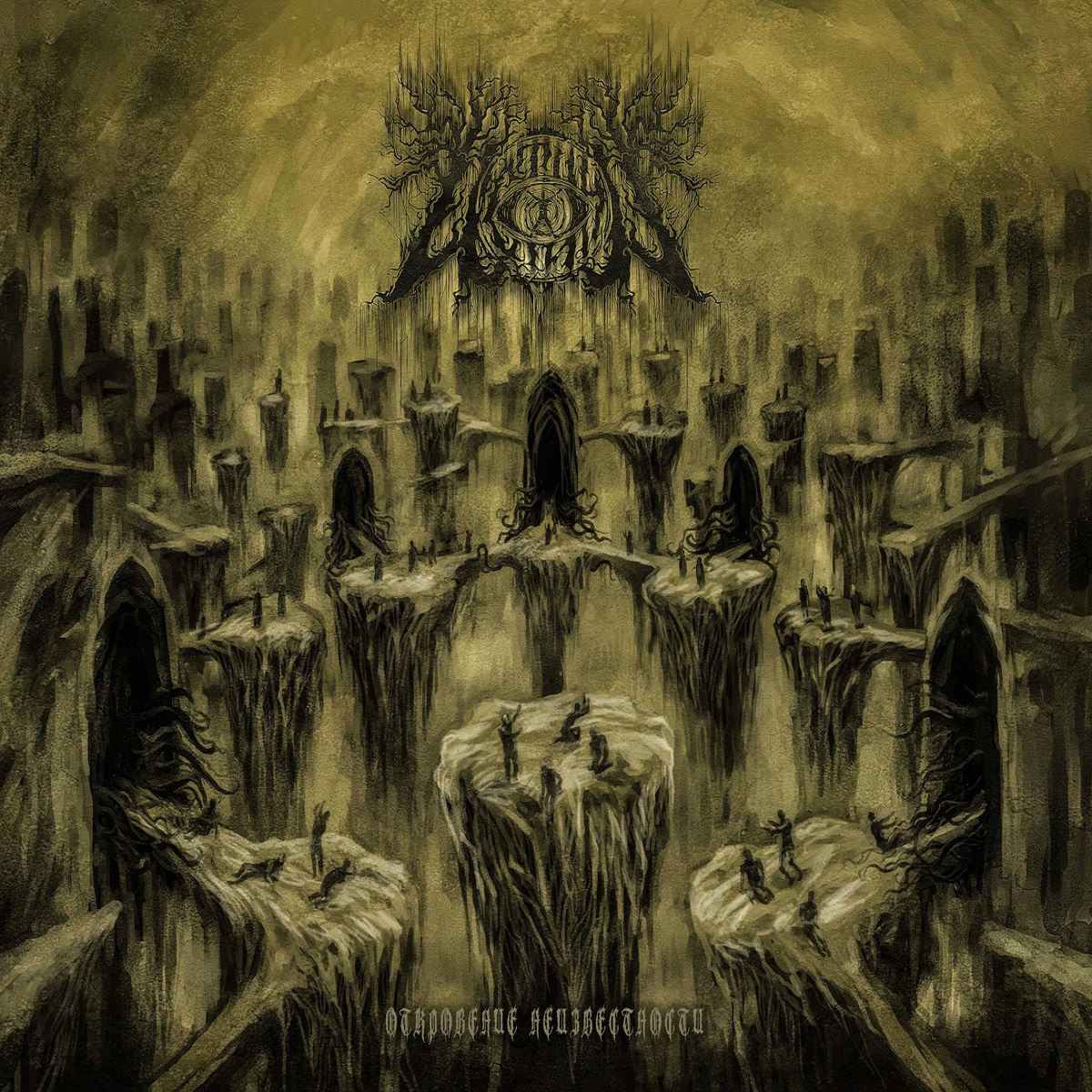 Sometimes, I really hate the fact that I know as few languages as I do – Not only does it severely limit the amount of lyrics, books and movies that I can devote myself to fully understand without the aid of Google Translate, it also makes it very difficult for me to keep up with many of the bands I enjoy who, for one reason or another, does not communicate in English or is seldom heard of in primarily English-published media.

Case in point: Istina, a heavily Atmospheric and Depressive Black Metal act that I first came across four years ago, when their debut album was sent to us here at Metal Revolution. It took quite a bit f effort to dig up any amount of information about this band since it was all in Russian – But I succeeded, wrote a review applauding every aspect of their excellent album and made a mental note to keep an eye out for any future releases from them.

And here we are, five years later; I just realized that they published another, slightly longer album due to the fact that my boss was kind enough to send it to me, despite having thoroughly looking for any musical release from them. But I digress.

Much like their previous release, Revelation Of The Unknown adds up to one hour and ten minutes worth of playtime, two minutes longer than their debut release, only this time divided across twelve separate tracks, not just ten. That aside, the duo that makes up Istina has managed to perfectly encapsulate the overall feel and atmosphere of their previous release, once more made manifest through (in my case) physical media.

Now, from what Google and various websites tell me, the band has a heavy lyrical focus on philosophy and self-development, which apparently hasn’t changed since the bands inception back in 2007 – And as to what my ears tell me, Istina has a strong emphasis on atmosphere and melancholy, having created a musical void dominated by slightly off-set instruments and growling vocals, setting itself as a sense of relentless dread; I continually caught myself having been drawn into one of the albums tracks, letting every whim of the song throw me about as I simply ride along.

It is powerful, it is good and it is greatly recommended for fans of the previous album, as well as fans of Xasthur and Au-Dessus.

Mind you, I do not believe this record to be a concept album, but I will nonetheless recommend listening to it in its entirety since, as is often the case with Atmospheric bands, the overall feel and coherence created is what makes them great; And Russian-based Istina demonstrates this very well.

Sadly I am incapable of finding a website nor any of their music online anywhere, but rest assured – If I manage to stumble across any, I will add it to this review post-haste!