Synlakross – Death Bullets for a Forajido 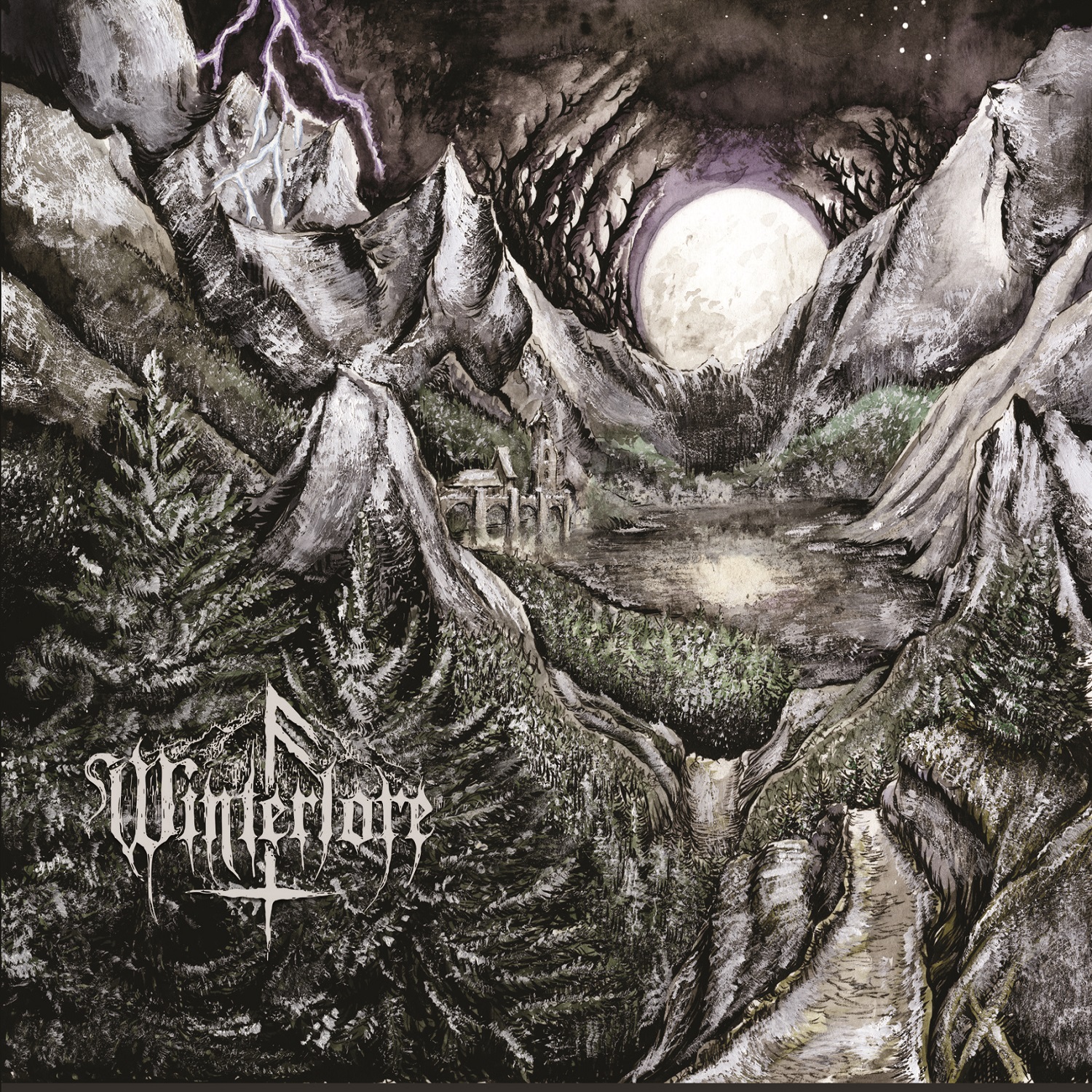 Despite being their self-titled album, Winterlore is actually not, as tradition would dictate it, their first full-length release (or even their first release overall). In fact, Winterlore has thus far produced two full-length records and a single Demo in the last eleven years. And while I cannot speak of the two releases that predated this one, if Winterlore is even remotely similar to the rest they have created, then the four Americans have fully embraced the traditions and sound of Second Wave Black Metal (which I am loving, something that I am sure comes as no surprise). The record contains a grand total of six tracks, ranging in length between six and eight minutes; And each and every one of them is a relentless, distorted powerhouse of a performance in its own right. Calling the album a ‘wall of sound’ might be a bit of a stretch, but they seem to have picked up a least a gist of it (which for me is a terrific thing). They have also managed to throw in a few atmospheric twist, I am assuming to tie a further not to their predecessors: The most noticeable of these is found on ”In the Frozen Forest”, which starts off with a chilling wind blowing through some trees (that is the mental image that the sound formed in me, at least). Despite being ‘merely’ six tracks long, the fairly long average length of each album ensures a total running time of forty-two minutes, which is pretty decent. Overall a great Black Metal release, made by all the fervour and dedication possible to create a great homage, as well as a worthy addition, to the genre. Sadly, I could not find a music video to any of the tracks present on Winterlore – Instead I found a link to the album in its entirety. Listen well and make sure to purchase it if you like what you hear.