Desert Near The End – Of Fire And Stars

Valgrind – Morning Will Come No More 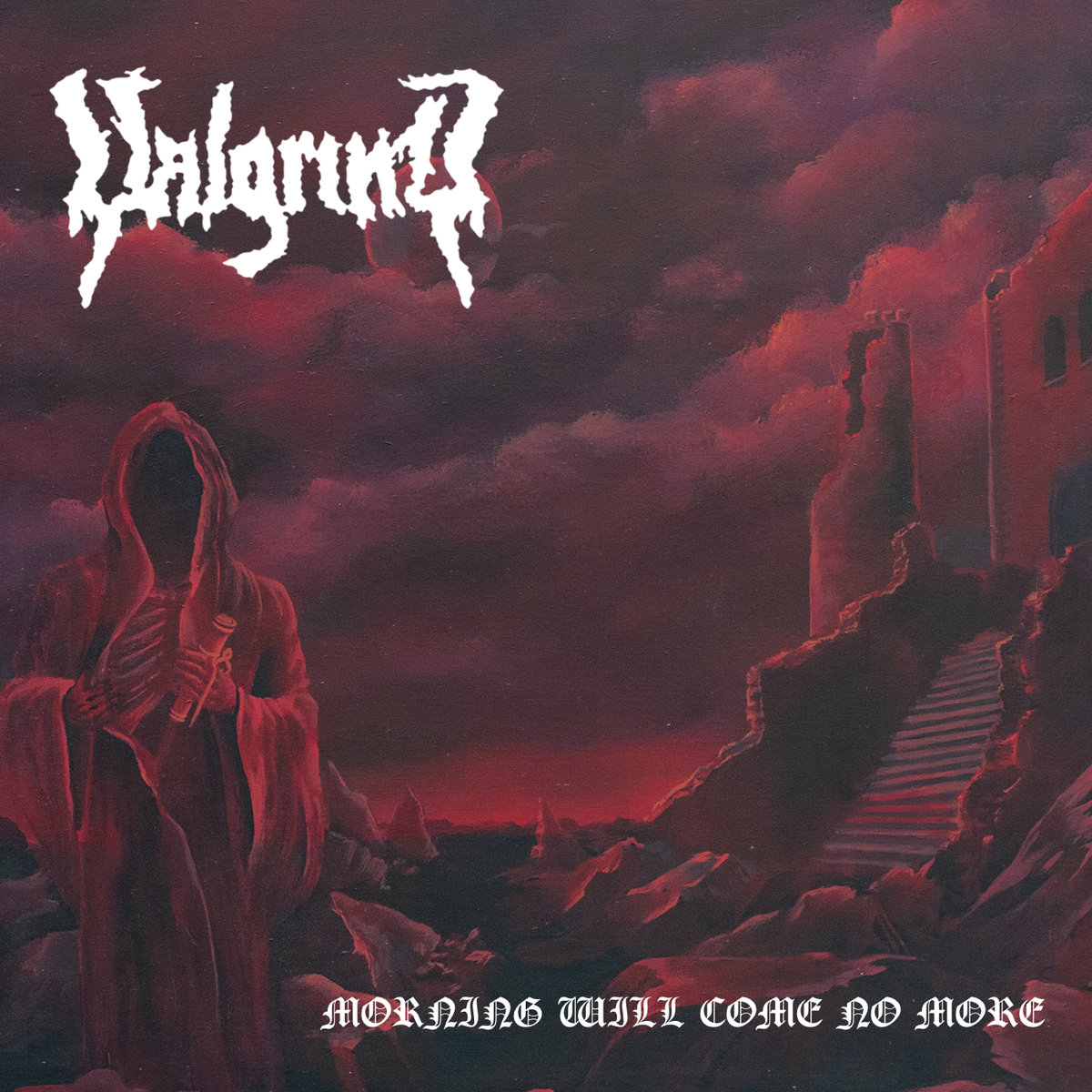 Valgrind are veterans of an extreme metal scene, formed from the ashes of the 1993 blackened-death metal act, Necrospell. These Italians have been very active and productive since the very foundation of the band, always true to their roots and their trademark old-school death metal sound. Nevertheless, Morning Will Come No More is their first full-length, originally released in 2012 on Godeater Records.

The elements of black metal can still be heard on their latest album Morning Will Come No More, but they’re not predominant as earlier in their career. The album clocks at app. 57 minutes, which makes it a long record, having in mind that we are dealing with a death metal release. However, I don’t think that the length of this record do any damage, actually I was very entertained throughout the whole album.

The album kicks off with the short instrumental track titled “Seven Horns” which is most recognisable for its horn’s/alarm sounds. It is a short prelude for what is to come next, a sonic assault with second track “Fifth Nightmare” (listen below). The track begins with explosive blast beats, a buzzsaw guitars and the dissonant harmonies.

“Quest For Immortality” and “Dark Age” are two instrumental tracks that at first doesn’t fit into the context of the album, but after a few spins I think they serve the album well, adding diversity to this otherwise brutal album.

While listening to this record for a second time I noticed that tracks like the aforementioned “Codex Armageddon” and “Capes Of Desolation” have almost the same exact beginning?! I don’t know if its done deliberately or not, but I wish they didn’t repeat themselves as much as the case is here.

As far as production goes, I think I can say that is it done fantastically. Those Italian veterans really know how to produce awesome old school death metal album. The guitars are crushing, the drums are booming, punchy and the visceral, the riffs are monstrous and obscure while the gutteral vocals fit very well in this sound-chaos of the instruments.

To sum it up even further; Morning Will Come No More is a very good release which I really enjoyed. Esp. recommended for worshipers of Death, Immolation, Morbid Angel, Pestilence etc.