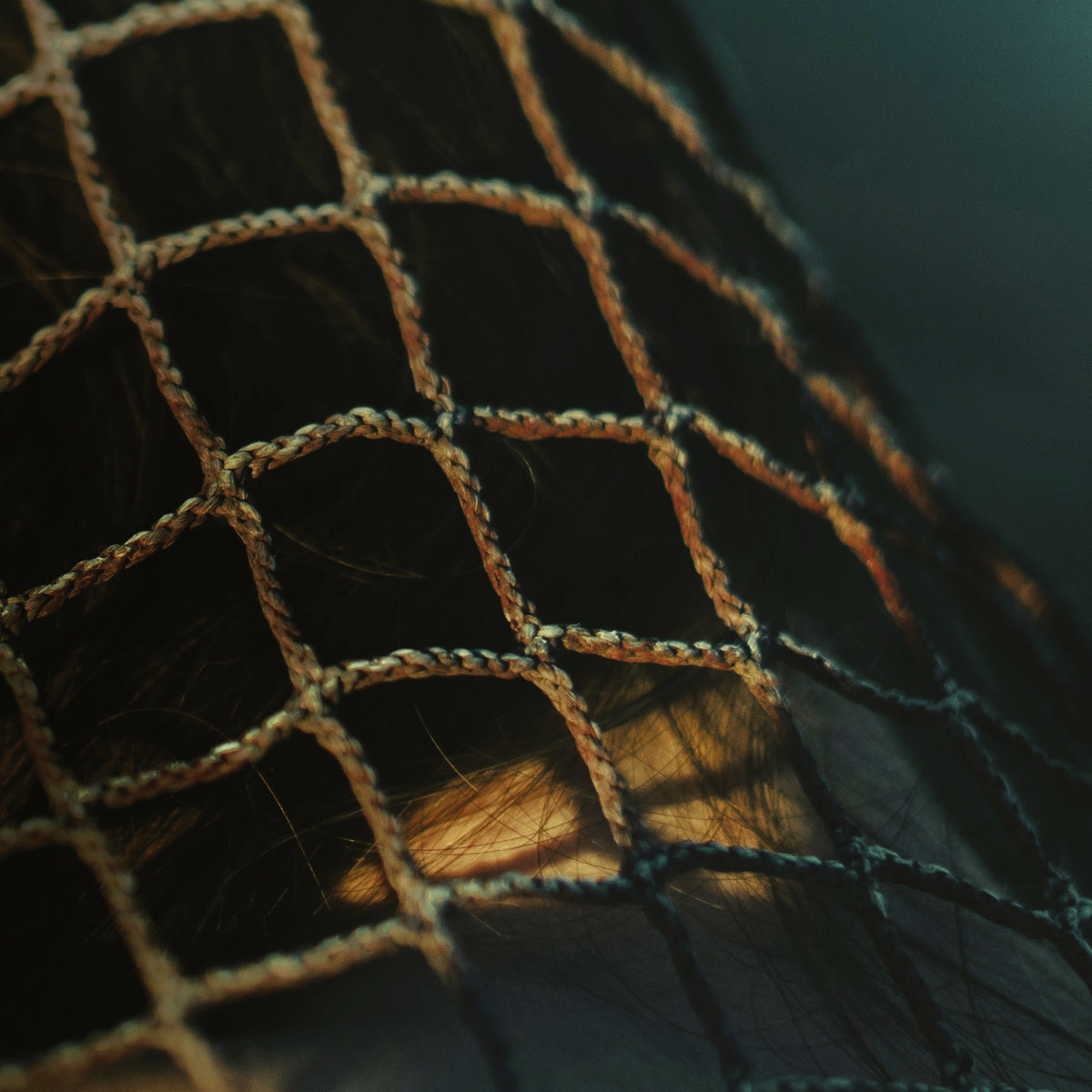 A couple of weeks ago I received this 7″ single entitled Kakofoni. It’s a debut 7″ single released by the post-metal/post-hardcore/blackgaze project from Aalborg, Denmark – named Vægtløs. There are two songs of total duration of 15:25 minutes. Those are titled in their native Danish, namely “Når de ord, vi har brug for, skyder op af sig selv, får vi en ny sang” (When the words we need blossom, we’ll learn a new song) and “Livet har så mange farver – lad os se dem alle” (Life has so many colors – let’s see them all).

For anyone into Danish (or any other Scandinavian language) will definitely notice that the lyrics are dealing with, according to the band, ‘unadulterated beauty of life and death’. Kakofoni is really about the dialogue about death and how to deal with it. Originally both of the two songs were named after the person that the band sang about, but that was obviously changed to more fitting titles, as the protagonist of the song (singer Troels’ sister in law) suddenly died.

Thus, you can hear all those emotions in both songs. It’s melancholic and desolate, yet intense and atmospheric piece of music. To times it also gets aggressive and heavy, where one can hear different elements of post-hardcore/metal/rock and with some additional hints of black, doom and prog metal. I like the atmospheric parts where one feels the harsh nature but also the beauty of primitive cold Nordic landscapes. I like the fact that there’s so much variation within each of the two compositions. It’s filled with many ups and downs and changes in both mood and pace. The drums are quite heavy while the strong rhythm section is the backbone of their sound.

It’s always a bit hard to judge a project based on only two compositions, but I can tell that my first impressions are that this is a piece of honest, passionate, heavy and sincere music that will appeal to fans of Birds in Row, Lightbearer, Deafheaven, Oathbreaker, Pianos Become the Teeth, Svalbard etc. If you like your music honest, thoughtful and emotionally charged – then you should definitely check this wonderful debut out!

Kakofoni was mixed and mastered by famous Danish producer Jacob Bredahl (As We Fight, SuperCharger, Koldborn, Dødning, Memorial, Exmortem…) and released on 7″, tape and digital. Alongside the release on the aforementioned formats, the band also released the video for their single “Når de ord, vi har brug for skyder op af sig selv, får vi en ny sang”. You can watch video below and get a first impression of the band!

For additional info on this Aalborg-quartet and this particular debut release visit https://vaegtlos.bandcamp.com/album/kakofoni or https://5feetunderrecords.bandcamp.com/