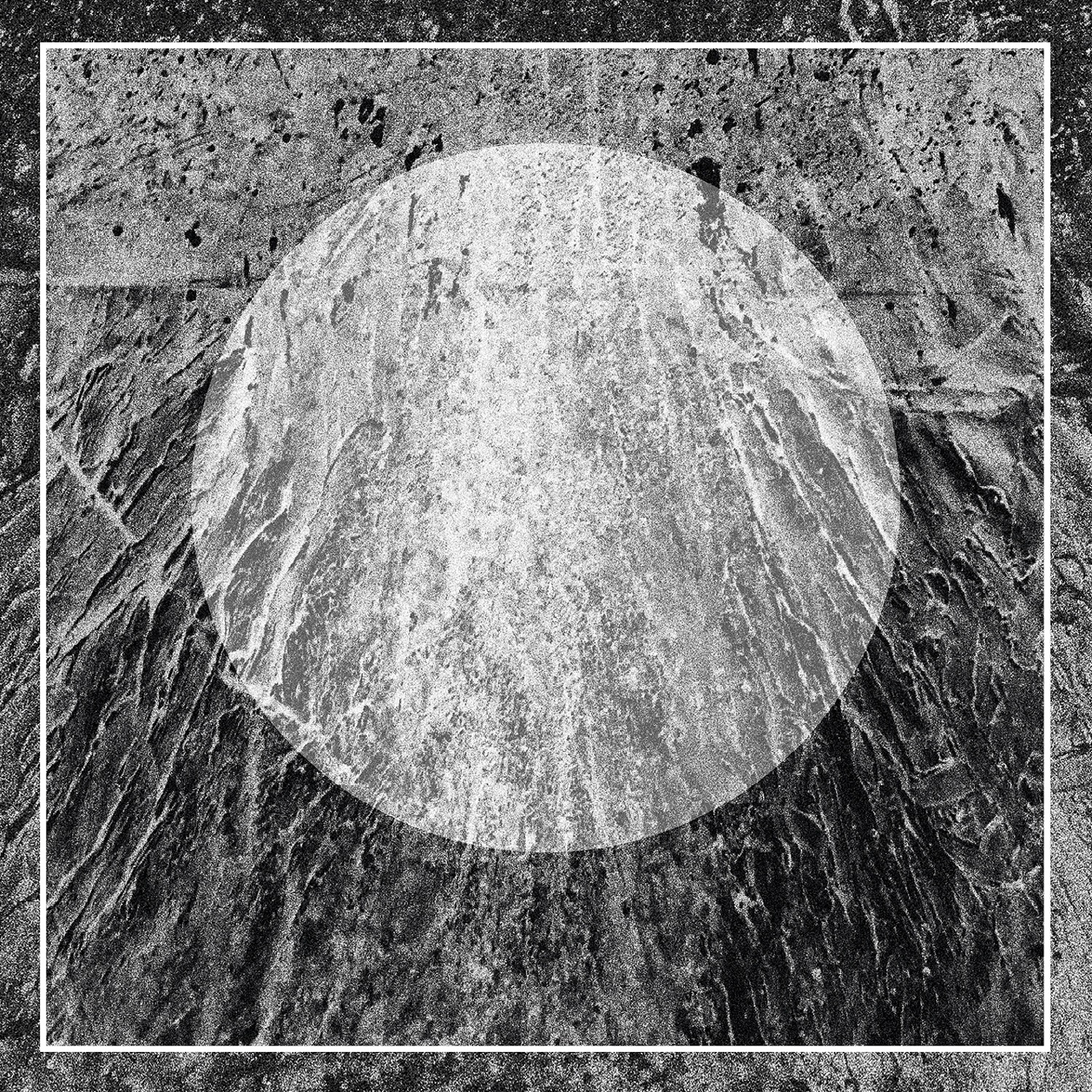 Lucide, despite being the name of the Cepheide half of this Split release, is actually a collaboration between two fairly new, but very talented Frenchm shall we say, ‘minimalist’ bands – This is in the sense that Time Lurker is a one-man band and Cepheide consists of a duo of musicians.

Musically, on the surface, at least, newcomers to both bands could be forgiven for drawing quite a few parallels between the acts. Both bands are French, both specialize in a very Atmospheric Black Metal sound (one that I have grown increasingly more partial to the more I have heard it) and both have some as-of-yet-undefined quality to them, that makes then undeniably French – Or maybe it is merely the fact that they sing in their native language, and I am just overthinking it. But I digress.

Time Lurker generously donated two tracks to this release, entitled ”No One is Real” and ”Unstable Night”, respectively. Both of these are excellent tracks in their own right, as well as represent some degree of diversity in their music with the former being the more powerful and aggressive of the tracks, and the latter being considerably more atmospheric and relentless, opting for a more ‘wall-of-sound’-like approach. Both fine additions to the genre as a whole, but personally I am more inclined towards the latter. Time Lurker expertly builds up an unspecified musical world around them when need be, and ”Unstable Fight” is a prime example of one such world spawning into existence and drawing the listener in.

The other half of Lucide (which, incidentally, is also the half that gave the Split its name) is provided by similarly-inclined contemporaries Cepheide. This particular bandwas founded a year prior to Time Lurker, and has a similar approach to their music, but with quite a few tweaks – For one, Cepheide decided to present one track on Lucide, which in turn is twice the length of either of those Time Lurker provided (but as far as total runtime for the album is concerned, it nearly evens out). ”Lucide” is nineteen minutes long and for that reason is a small experience in its own right, bering perfectly capable of standing alone both due to its length and its intense, varied nature.

Overall, both bands fit very well together musically and Lucide is definitely a release that I would recommend to anyone who, like me, have a penchant for Atmospheric Black Metal music and the French. Not only is this release a prime example of what the genre has evolved into and what it has to offer, it also serves as a prime example of the sheer level of quality that can be expected from bands who happen to find support both their loyal fans and a dedicated record label.

Recommended for fans of Baume, Au-Dessus, The Great Old Ones (first releases) and, to some extent, Malevolentia.