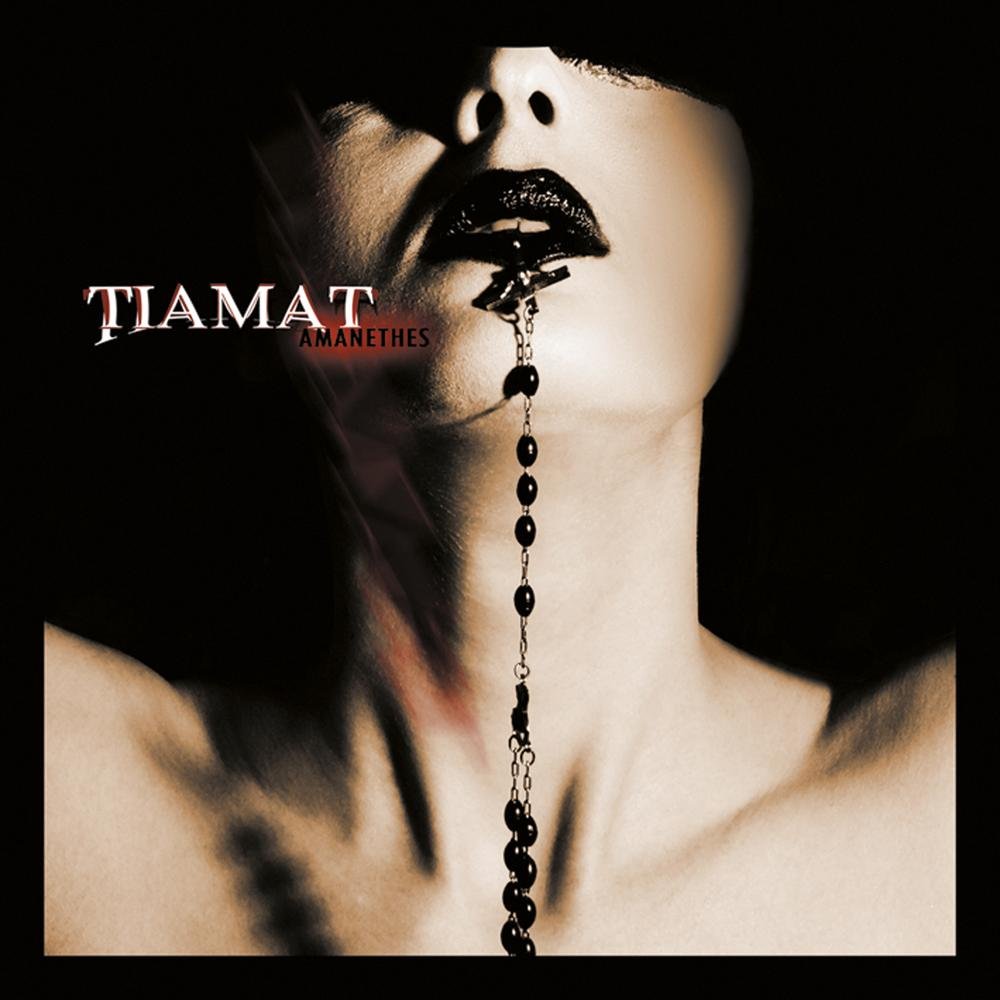 Almost five years after the release of their latest album, Prey, these Swedish goths are ready with a new album. Amanethes is produced by the band’s main man Johan Edlund who also wrote all the songs and created the artwork for the album.
Those familiar with his previous work as a producer will expect a great sounding record and that is what they will get, but comparing to Tiamat’s two previous releases, the sound on this album has much more edge to it. But don’t worry, that familiar warmth and atmosphere is present at all times.

The same can be said about the songs themselves – they have more edge to them and there is much more diversity than on the previous few releases, which is a breath of fresh air no matter how good those previous releases were.
The album starts off with “The Temple of the Crescent Moon” and “Equinox of the Gods” which are two very heavy and aggressive songs – kinds we haven’t had the pleasure of hearing from the band for many years now. After this flashback to the band’s early days we are taken back to more familiar ground with the dark and beautiful “Until the Hellhounds Sleep Again” and “Will They Come?” which with their melodies bite straight into the listener’s heart.

This album is definitely gothic from start to end and despite the fact that it is not one of those albums that you need to listen to for weeks to get into, it is still an album that offers some hidden treasures each time you listen to it.
Also, the songs are diverse both in their arrangements and expression, and Johan’s vocals fit the songs very well. He has never experimented this much with his vocals and while I love the vocals on the few previous albums, I am just so impressed by the vocals on the new album. Not only does he change them a lot to suit the mood of the song, but also by singing in a less logical way he takes the song into a new direction; his best performance to date.

The album is mostly recorded in Greece and Greek influence is present in a few songs, especially in “Misantropolis” and “Amanitis,” which is an instrumental that draws a beautiful picture by using some traditional Greek instruments.

With Amanethes, Tiamat have created an outstanding gothic record, one of the best of their career.