The Shadow Theory – Behind The Black Veil 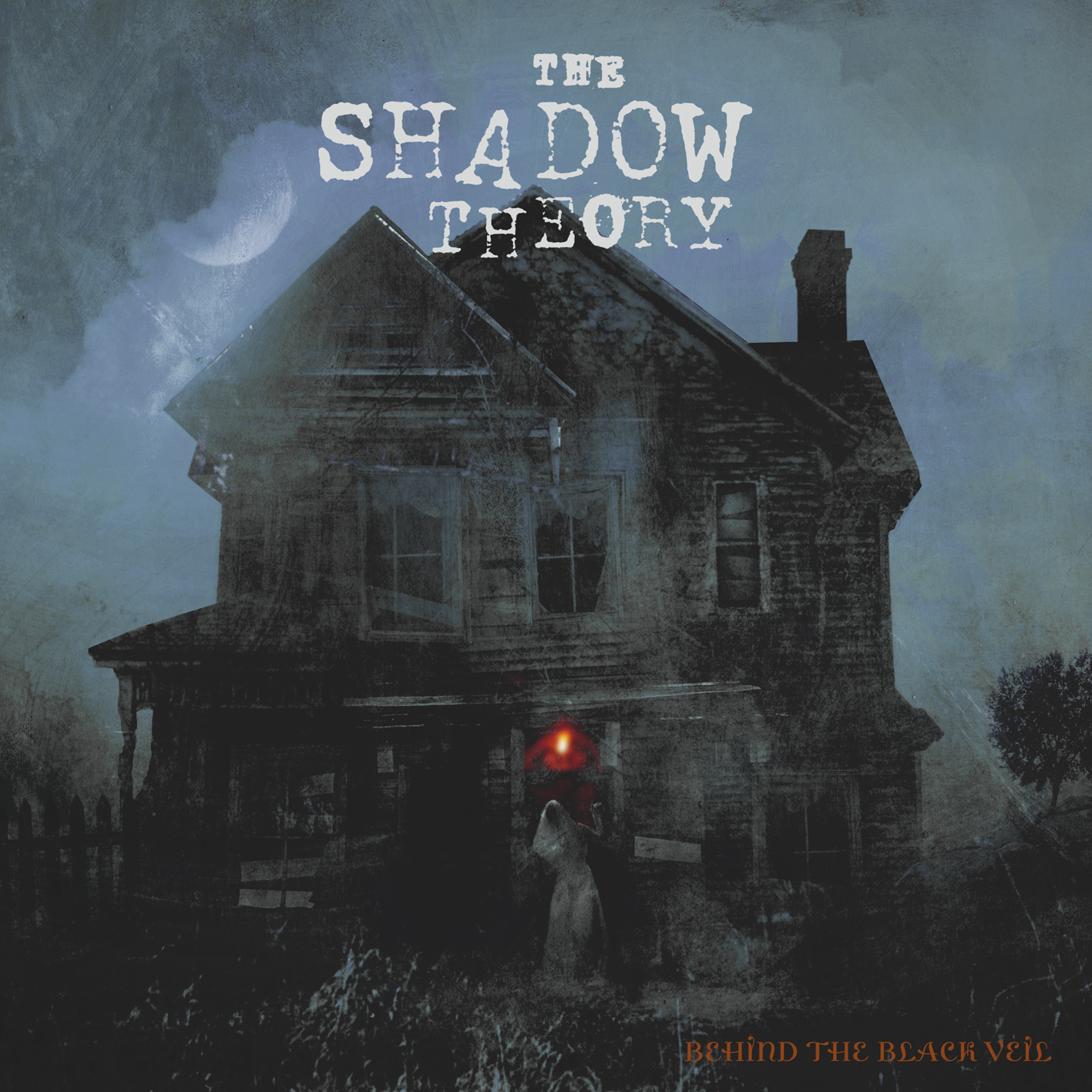 After 5 albums in little over 5 years Devon Graves decided to take a break from DeadSoul Tribe and focus on other projects.
When we met him back in 2008 he was talking about one of those projects, The Shadow Thaory as if its release was right around the corner, but it took the band another couple of years (four years in all?) to release their debut album Behind The Black Veil. In the interview Graves described the music of The Shadow Theory as “progressive death metal / progressive trash metal”, but today, couple of years later it’s clear that this description doesn’t fit the album that well.

Behind The Black Veil is quite complex, but at the same time it’s easy to draw number of parallels to Graves’ previous two bands, Psychotic Waltz and above mentioned Deadsoul Tribe, especially the first of the two. The musical approach is more prog then DST, but at the same time there is also alternative feel to it as well as the symphonic. The music is very complex, both technically, texture-vise and nonetheless when it comes to arrangements.

The band consists of some highly competent musicians that besides Graves also count guitarist Arne Schnupper (ex-Complex 7), bassist Kristoffer Gildenlöw (ex-Pain Of Salvation), drummer Johanne James (Threshold) and keyboardist Demi Scott. It’s pleasure to listen to them play and interact with each other.
However the overall sound is less impressive. Don’t take me wrong the production and mix are professionally done with plenty of textures and some very well arranged songs. But it’s the overall sound that doesn’t have that originality DST has and it simply sounds too ordinary. This doesn’t fit the music, all that well, which is pity, because the music this band plays is very good.
Listening to the music and the arrangements it’s clear that the band has used lots of time working on it and it pays of, because after few spins the music sucks you in into its world. The opener “I Open Up My Eyes” is epic, “Welcome” is dark and heavy and “Selebrate” is acoustic upbeat in vein of Jethro Tull. The album is very diverse, but extremely focused.

The storyline behind this concept album is that of a rockstar at the peak of his career, who falls asleep with asleep with a needle in his arm and after that can’t find out what’s the dream and what’s reality. As such the story is somewhat banal. Graves’ is vocally good as ever, but his interpretation of the lyrics sometimes sounds too dramatic and on some songs the lyrics narrative nature spoils the melodic flow.

Towards the end there are few songs that don’t match the quality of the rest of the album, but fortunately the album ends with symphonic masterpiece “A Symphony of Shadows”, which sounds like Queen on some seriously weird drug.

Behind The Black Veil is a very good album, that could have been an outstanding album has it not been for some fairly illogical moves by the band. Still it’s an album you need to have so head out and buy this album as a Christmas gift to yourself, you will be thankful for it.