My Dying Bride – Feel The Misery

The 3rd Attempt – Born in Thorns 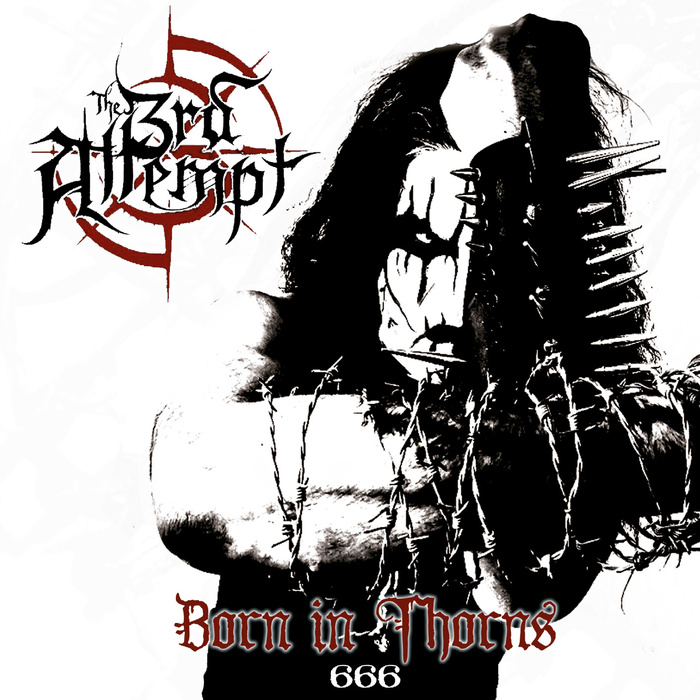 One thing is for certain: If you are looking for musical superstar bands (or a very talented one-man band), you will more often than not look towards the Black Metal scene. And Norwegian (obviously, Norwegian) powerhouse performance The 3rd Attempt is no different. The band was founded a couple of years ago by two former members of the famous band Carpathian Forest, who apparently felt that they had fallen into a rut. In order to help them get out of said rut, they employed the aid of former members from other legendary bands such as Den Saakaldte and Taake. And, in order to keep themselves from falling back into old rhythms, their musical style is innovated by the addition of some Thrash Metal elements (most notably through the sheer speed and power present in their performance).

Overall, Born in Thorns is exactly what you would expect: Second Wave Black Metal exactly the way Norway perfected it twenty years ago (although with the addition of some Thrash Metal sounds, which makes it a bit more memorable). The many years worth of expertise the four members have accumulated clearly shines through and makes Born in Thorns a very impressive debut album – Not that anything else should be possible, all things considered. Sure, the Thrash Metal undertones make it a bit of an acquired taste. But one you quickly grow to like.