The 3rd Attempt – Born in Thorns 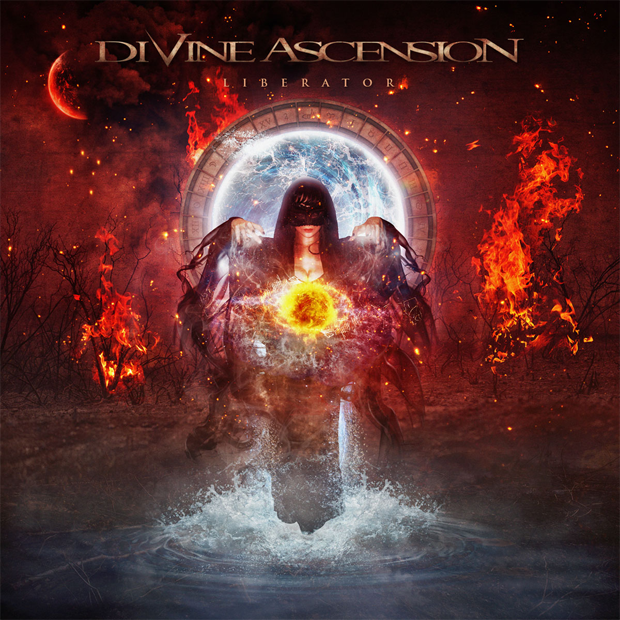 Divine Ascension is a female fronted progressive metal outfit from (Melbourne) Australia. Over the past few years this sixtet from down under have developed a complex and unique sound. Meanwhile, Liberator os their second full-length, containing 11 diverse and interesting songs. On this record, like on its predecessor, a highly acclaimed 2011 debut As The Truth Appears, the band succesfully blends thick, driving rhythms, atmospheric layers, intricate solos and powerful yet amotive and emotional vocals of Jennifer Borg.

After listening to this opus a couple of times now, I understand why it already received praise and acclaim on an international level and among broad range of metal fans. It shows the evolution and growth of this band, both musically and lyrically. Thus, I highly enjoyed their progressive metal approach mixed with some sclassic, ymphonic & melodic influences.

The production is flawless and no song stands out more than the rest, or feels misplaced compared to the others.

The release of Liberator sees Divine Ascension’s reach growing further. Everything from the song titles, to the excellent musicianship, as well as the moniker of the album and the way the band present themselves – it all contruíbutes to the listening experience, fitting perfectly into an overall image of the band. Liberator is a fantastic, briliant and listenable journey, a story that needs to be told. Put differently; the eleven tracks that comprise Liberator feel as a whole!

Now, you can go and purchase the album – I guarantee you won’t regret it! Esp. recommended for fans of Nightwish, Dimmu Borgir, Epica, Lacuna Coil, Within Temptation and similar acts.