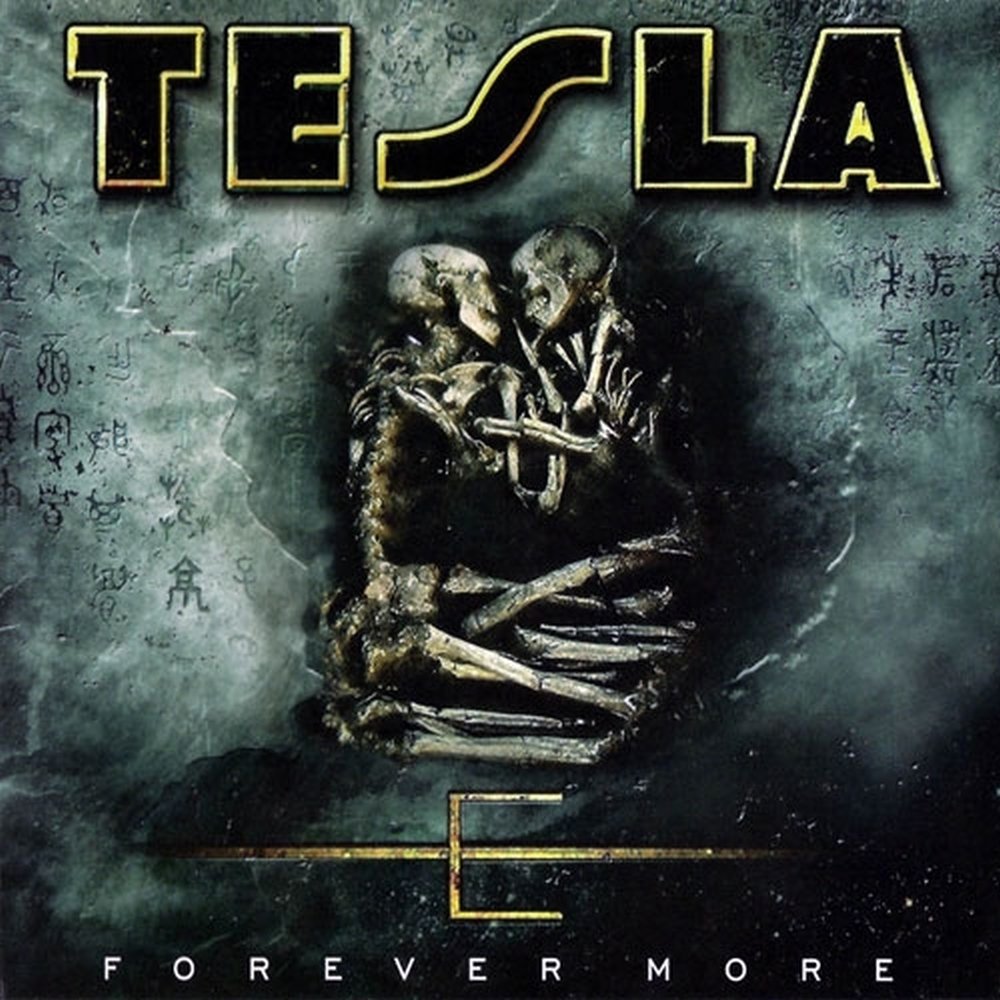 Tesla has been releasing one good album after another for almost 25 years so expectations for their first release of new material in four years have been high. The fact that the album is produced by Terry Thomas, who was behind the boards boards for the band’s 1994 Bust A Nut and engineered by Michael Rosen who worked with Tesla on their 2004 Into The Now, have further heightened the expectations because those are the two best sounding Tesla albums.

On the down side this is the first Tesla album ever not consisting of the all five original Tesla members; one of the band’s founding members Tommy Skeoch has left the band due to his family duties and he was replaced by Dave Rude. However, judging form Rude’s good interaction with the rest of the band on their outstanding Copenhagen concert earlier this year, this guy has something to offer. But live performance doesn’t necessarily translate to songwriting abilities, which of who Skeoch had plenty.

The title track opens the album in a great manner and from the start we can hear the Tesla that we know and love; Keith’s scratchy vocals, bluesy hard rock riffs, melodic hooks and chilling guitar leads. While the sound on the album is very good, it doesn’t quite match the two previously mentioned albums.
The somewhat deeper opening track is followed by the first single, which is a very simple up beat hard rock tune with big sing along chorus’ a track that is deemed to become a live-favorite. A similar style follows on next couple of effective tracks only to drop down on “Just In Case” and “Fallin’ Apart” not only energy-wise, but in songwriting quality as well.
However, soon after the bar is again raised in form of “Breakin’ Free” and “The First Time”.

Overall feeling of the album is positive and we are served a bland of good lyrics and typical lyrics. The songwriting too has some ups and downs, but it never falls enough to affect the overall impression of the album too radically and the musical performance is very good throughout the whole album.

This album seems more simple and straightforward than the rest of the Tesla albums and it’s the weakest release of the band’s career. At the same time it is a very good album, so do yourself a favor and buy it, and if you are new to this band then buy this album and be pleasantly surprised, but remember also to buy all of their other albums, because they are even better.