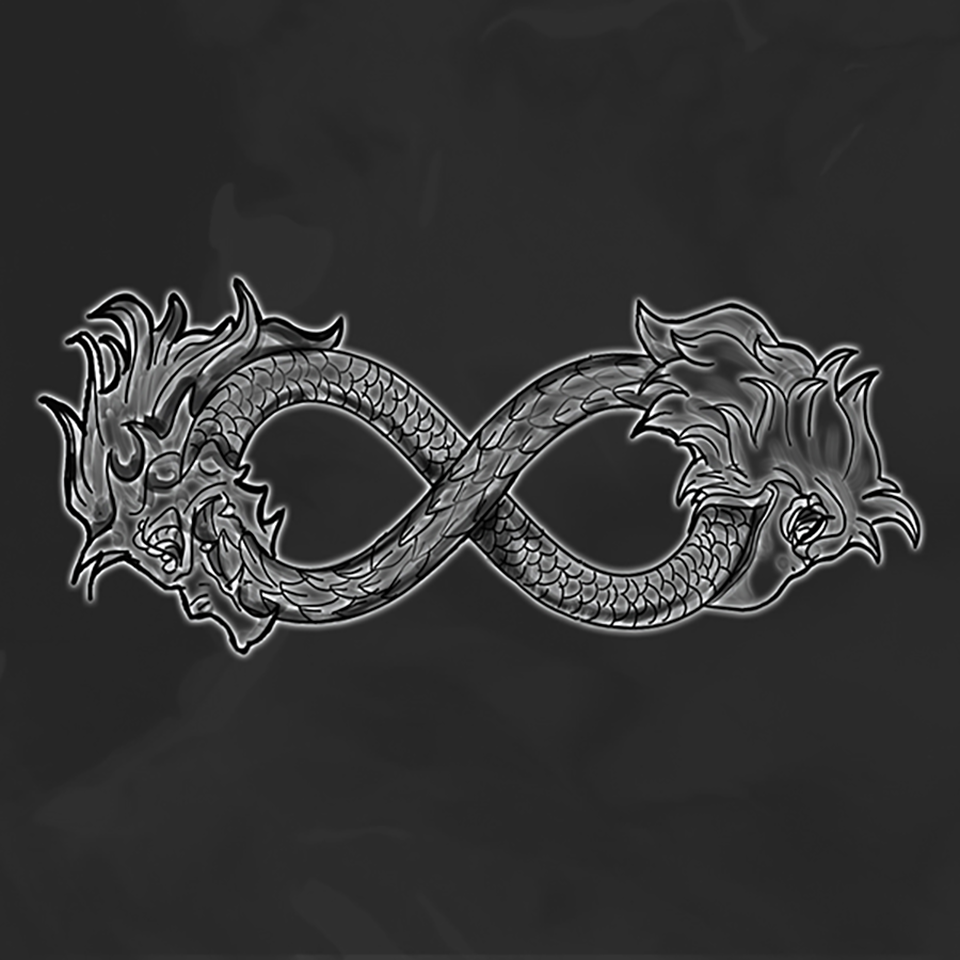 Tom de Wit, who is the driving force behind TDW has been releasing the records under this name since 2004, but this is my very first encounter with his music. De With wrote all the music and producedThe Antithetic Affiliation, which opens with “The More We Remember” 22 minute long epic that serves as a perfect introduction of what it to come. Music is complex, melodic, dramatic and diverse. The song, much like the album includes numerous guest appearance and that is an aspect that might remind of Dutch progressive project Ayreon. Musically TDW, much like Ayreon is very theatrical with bit more of symphonic approach.

De Wit is extremely skilful artist, with a great overview and while this album is extremely complex it feels as a whole. One of the most impressive aspects of The Antithetic Affiliation is that despite its complexity, long songs and endless changes it’s also filled with catchy melodies and musical hooks that make it easier to digest during the first few spins. The magic, however, unveils if you give the album all your attention and at least 6-7 spins. Many layers reveal themselves and give the listening experience whole another dimension.

As mentioned above the album opener “The More We Remember” is a very good introduction to what this band is all about, but it’s actually the weakest song on the album from songwriting point of view. While it is a good song things only get better with especially “Anthem”, “Dirge”, “Aphrodisia” and both parts of “Monolith” standing out.

The Antithetic Affiliation is one of the finest symphonic prog records of 2017 and one can’t help, but looking forward to digging into TDW’s back-catalog.
On the other hand the limited budget affects the production. Despite being professionally executed, the overall sound lacks the warm grand feel, which feels like a crucial part of an musical opus of this scale. De Wit’s vocals are good, but the heavy accent takes some flow from the vocal performance and robs it of some of dramatic feel.