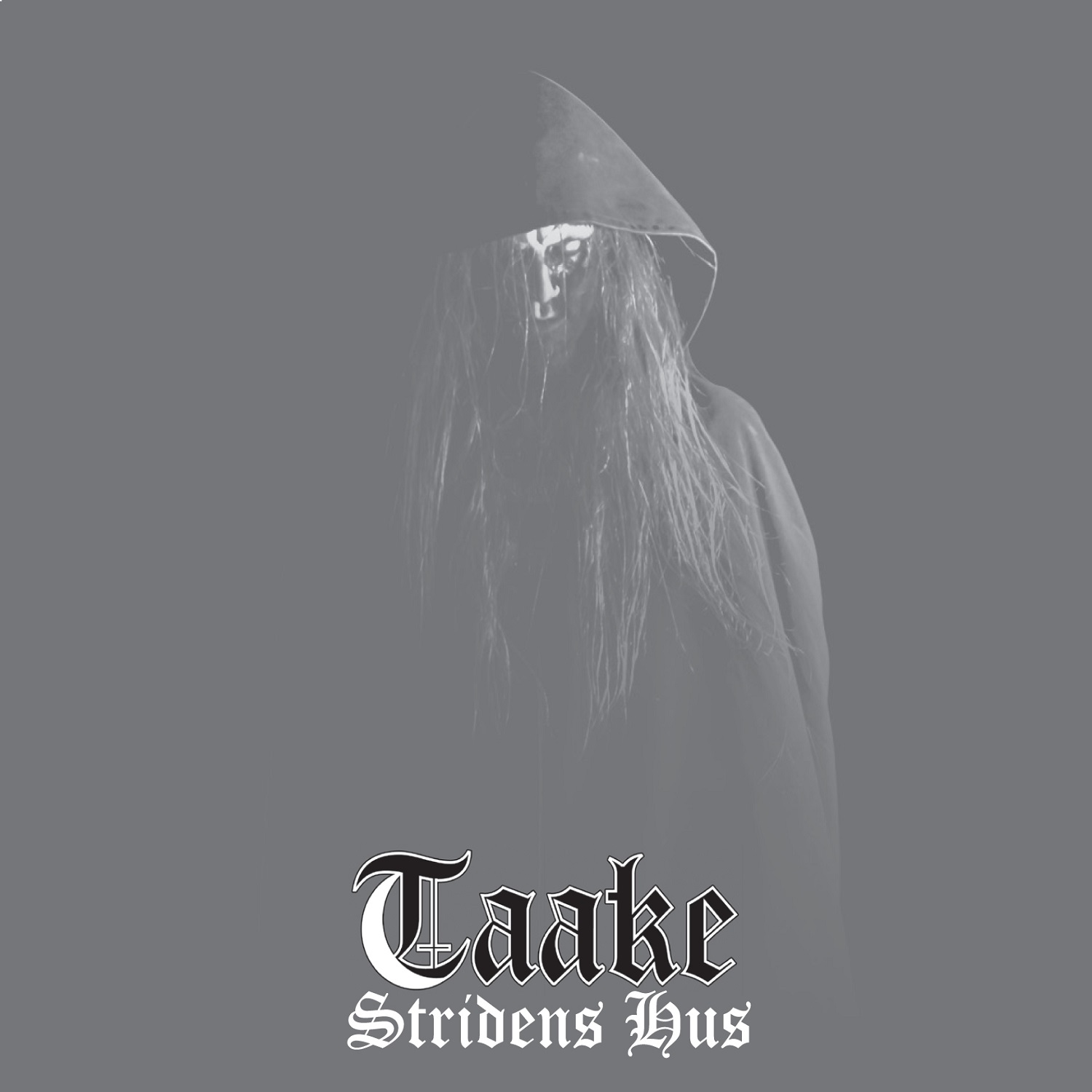 This is the third time that Bato has given me the honour of looking through one of Hoests (as the one-man-band behind Taake calls himself) full-length records. And honestly, it never seems to get old. This time the album is entitled Stridens Hus and is hit sixth release overall. And, as usual, the sound is, at its core, a Second Wave Black Metal album: But, again as usual, Taake proves that it is not a band that stands still. The most noticeable this time around is the addition of several live session musicians on the record, as opposed to Hoest playing every instrument and recording them himself. On top of that, the album has also managed to adopt a far more… ‘Fairy tale’ approach, for a lack of a better description. The lyrics are still in their native Norwegian, and the tracks carries titles such as ”Gamle Norig” (‘Old Norig’) and ”Kongsgaard Bestaar” (‘Kongsgaard Prevails’): These two tracks in particular still carry the traditional Taake sound, but lyrically they more resemble fairy tails – Which the band has also incorporated into the sound by making it more Folk-like, but without straying too far from their roots. So overall, Stridens Hus is a welcome addition to the already impressive roster produced and released by Taake – As always a bit different from the previous release, but remaining true to the overall sound, roots and purpose of the band. And at seven tracks, spanning forty-three minutes overall, it is also quite the decent length. But if I am to travel back a bit through my own thought-processes (I seemed to have been digressing a bit this morning, for which I apologize), I would like to point out that to me, Taake’s sound has evolved into include all the best aspects of the Norwegian past (in this case the same Folk approach that made Quorton of Bathory famous). Sure, he is not nearly as popular nor famous as this legend – But Stridens Hus and everything that it stands for (combined with the previous releases that I have kindly been provided with) has convinced me that Taake is a band that is still gaining momentum and showing no signs of slowing down. So far they have released one album every three years – If this continues to be so, then we could expect another later this year. And if that is true, then Stridens Hus sets quite the standard to be beaten.

Recommended for fans of Bathory and later Burzum.