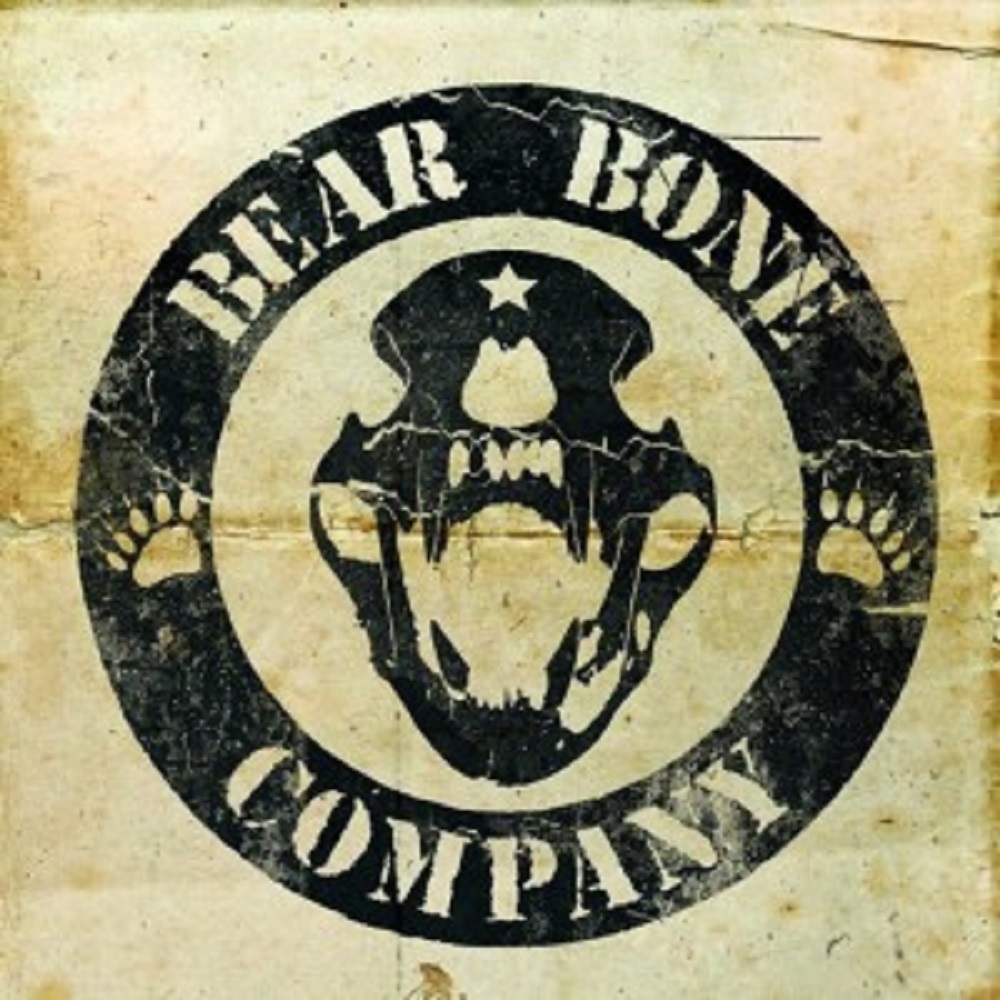 A Swedish trio sworn to bring back the old-fashioned Hard Rock sound from the last four decades, according to themselves. And while I can certainly both see and hear where they come from, I would make the statement that I see a lot more of the eighties in Bear Bone Company’s self-titled release than any other decade. The band themselves claim to be bringing back bourbon-soaked Hard Rock to the masses, which I assume means that they are focusing on the more classical American Hard Rock portrayed by bands such as Mötley Crüe and, to some extent, Motörhead. And, despite being an all-Swedish band (as far as my research has told me anyway), I would agree that they succeed in that aspect – Gruff, dirty vocals and instruments included. On top of that, it is actually a very well-produced album, given that it is the first ever release from the trio – Which also explains why it bears the same name as the band (Bear Bone Company, since it is a tradition to name the first release after the band itself). It should be noted, however, that the passing of time has not been completely ignored by the band; Its strong focus upon bringing the past into the present has not been strong enough to completely remove a small fragment of modern sound and aestethics into the overall feel of the band – Which also happens to help give Bear Bone Company its own sound as a band (something that I am a firm believer in). Overall, Bear Bone Company is a pretty decent album, one that seem tailored to fans of old-school American Hard Rock. Worth a spin at least. Aside from that, I am afraid that I can say very little of the release, other than urge you to investigate if the above description sounds interesting – Except, of course, deliver a link to their track ”Don’t Belong”, which, as usual, can be found below.

Recommended for fans of Mötley Crüe and Motörhead.