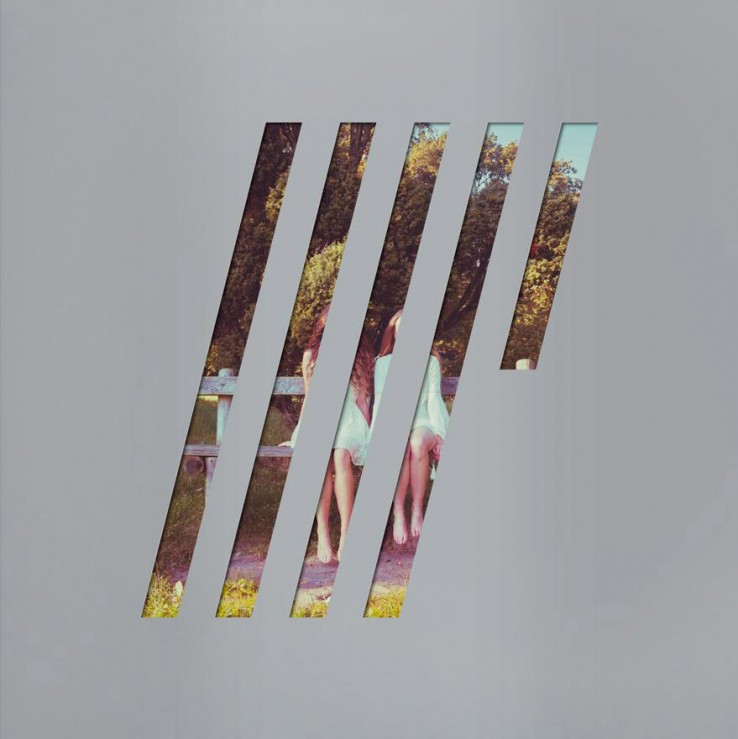 Less then a year since the release of Hand.Cannot.Erase., album that topped our Top 10 of 2015 list, Steven Wilson is ready with a new release entitled 4 ½, indicating that this release is meant to make it easier waiting for Wilson’s fifth album.

4 ½ consists of four tracks from Hand.Cannot.Erase. sessions, one from Raven That Refused To Sing and a single Porcupine Tree cover.

But this “half” of an album is not just your typical in-between albums release. What makes it differ from many other such releases is the quality of the material as well as the amazing feel of one entity. Often when these kinds of releases lack focus and just feel like a collection of songs that don’t belong together in any way. Songs on 4 ½ not only work well together on all aspects, but they create a whole that many other artists can’t achieve even with their regular releases.

Another thing that makes this release stand out is the quality of the material that doesn’t feel like these are leftover songs, even thou that’s what they initially are.

This “half a release” feels alike anything but a half a release and as such it’s another statement the greatness of Steven Wilson.