Sorrowful – In the Rainfall 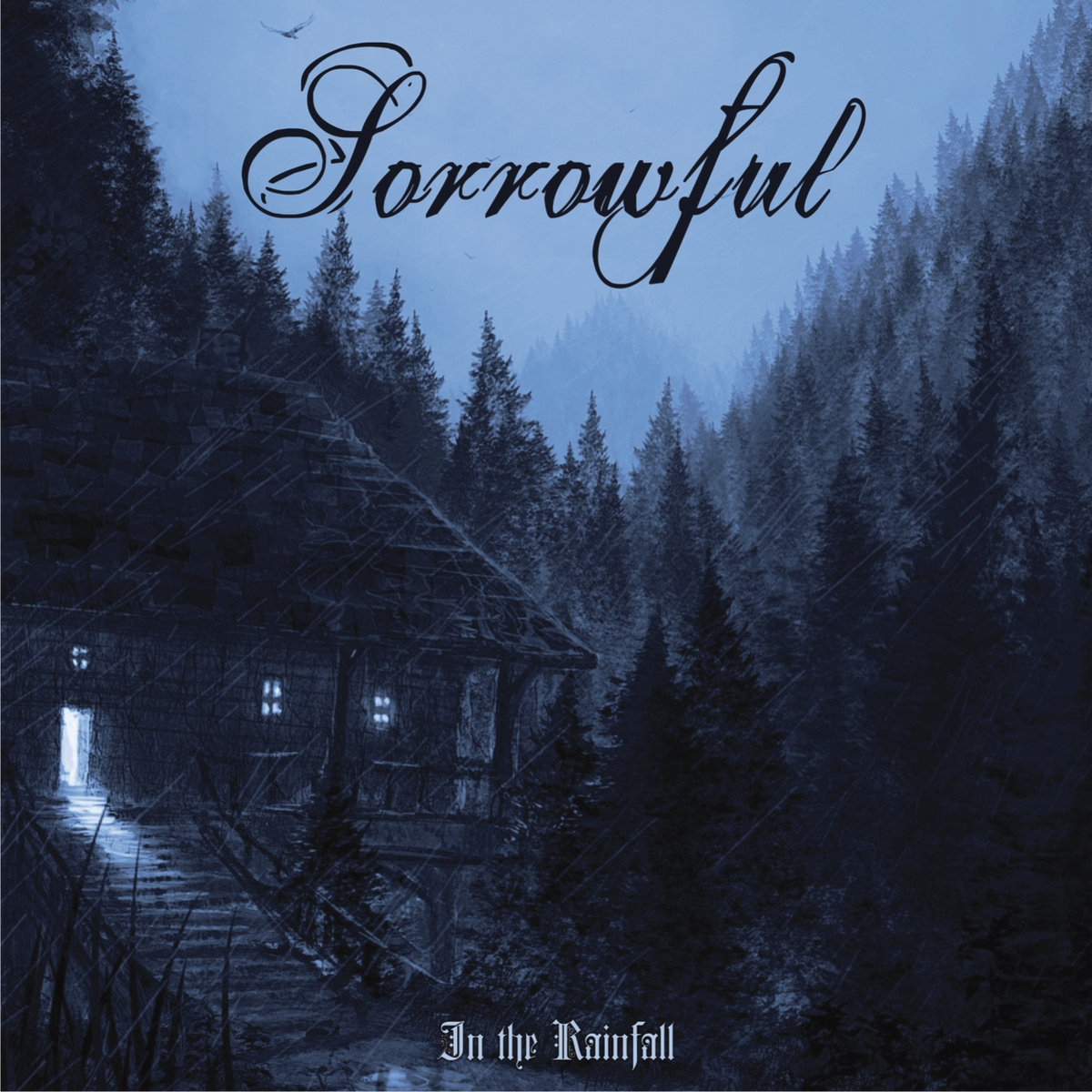 In the Rainfall is the debut album of an, at the time, Mexican duo who specialized in a very slow, very melancholic take on the Death Metal genre. The album contains nine tracks, each averaging around five minutes, adding up to a run-time just short of forty-five minutes. That takes care of the numbers. As far as the music itself is concerned, Sorrowful managed to grab the traditional Death Metal formula (simple, heavily distorted yet powerful riffs accompanied by unrelenting drums and deep bas adorned with deep, guttural growls) and give it an almost Doom Metal-like feel by slowing it down considerably and taking a very Spartan approach to the whole ordeal.
As a result tracks such as “Nothingness” are slow-moving road rollers with all the speed that vehicle implies and intensity to match as well – I doubt you will find any mosh-pits at a Sorrowful gig if this album is any indicator as to their overall feel and approach, but their sheer dedication and constant, unyielding energy will ensure a good evening nonetheless.

While it can be argued that a Doom/Death Metal mix is by no means unheard of, I will defend Sorrowful by pointing out that they have managed to merge the two genres quite skillfully and equally, giving In the Rainfall an almost exact feel of being half of each – Although in reality, I would recommend this band mostly to the Death Metal enthusiasts, primarily since they have not delved too deeply into the heavily depressive style of music that Doom Metal does so well. But I digress – At any rate, this record is recommended for fans of early Bolt Thrower.