A Forest of Stars – Grave Mounds and Grave Mistakes 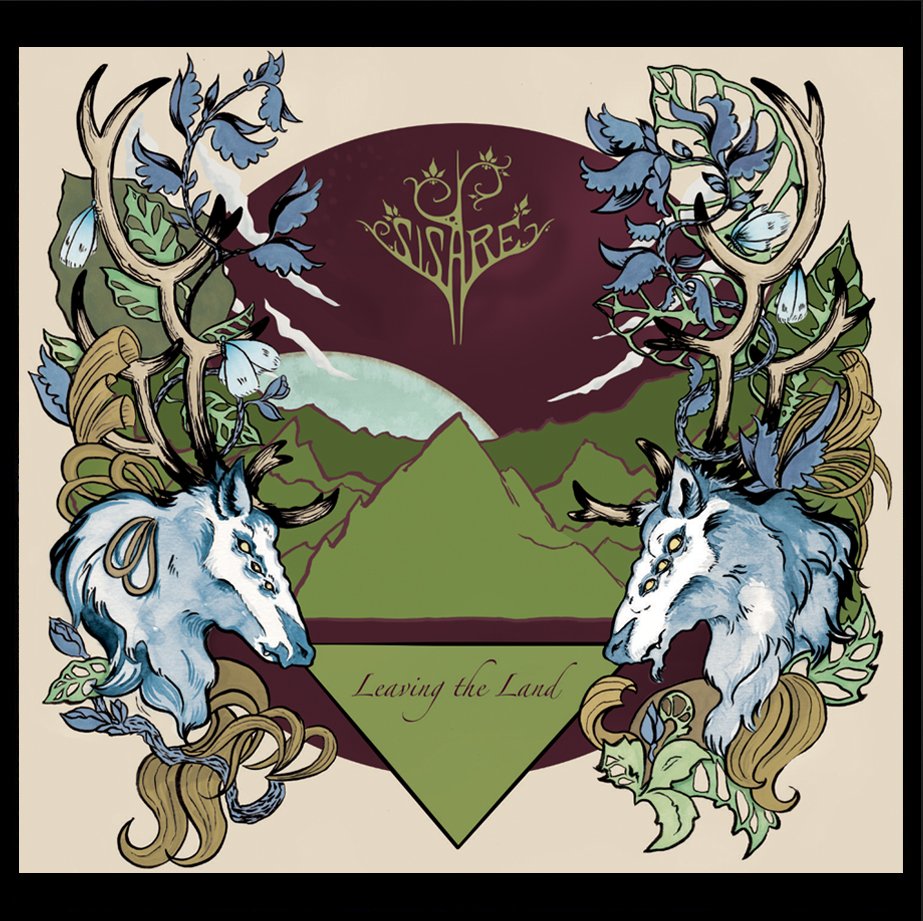 Leaving The Land is the second full-length album by Finnish prog rock four-piece, Sisare (originally formed in 2008). The album was released earlier this year, exploring the universe from multiple different perspectives on these six tracks, named with one word each. Every song is a story and a trip, where the band sometimes explores the rhythmic dimensions, while sometimes stands in awe of all creation, and sometimes even rides towards the end or beginning of times with screaming fuzz.

Leaving The Land is not a groundbreaking nor a very diverse album, but it is a well constructed opus with lovely fluid guitar and melodic charm. It is filled with beautiful atmospheric soundscapes created by rough guitars, delicate vocals and a deep melancholic psychedelia vibe to it, while continuing their tradition with harmonic two-guitar arrangements. Meanwhile, the key aspect throughout this project is the fact that there is a total absence of keyboards. It suits their music well!

Sit back, close your eyes and lose yourself to another world. For further info on this experimental, utopian prog art rock quartet from Finland go to http://www.sisare.net/