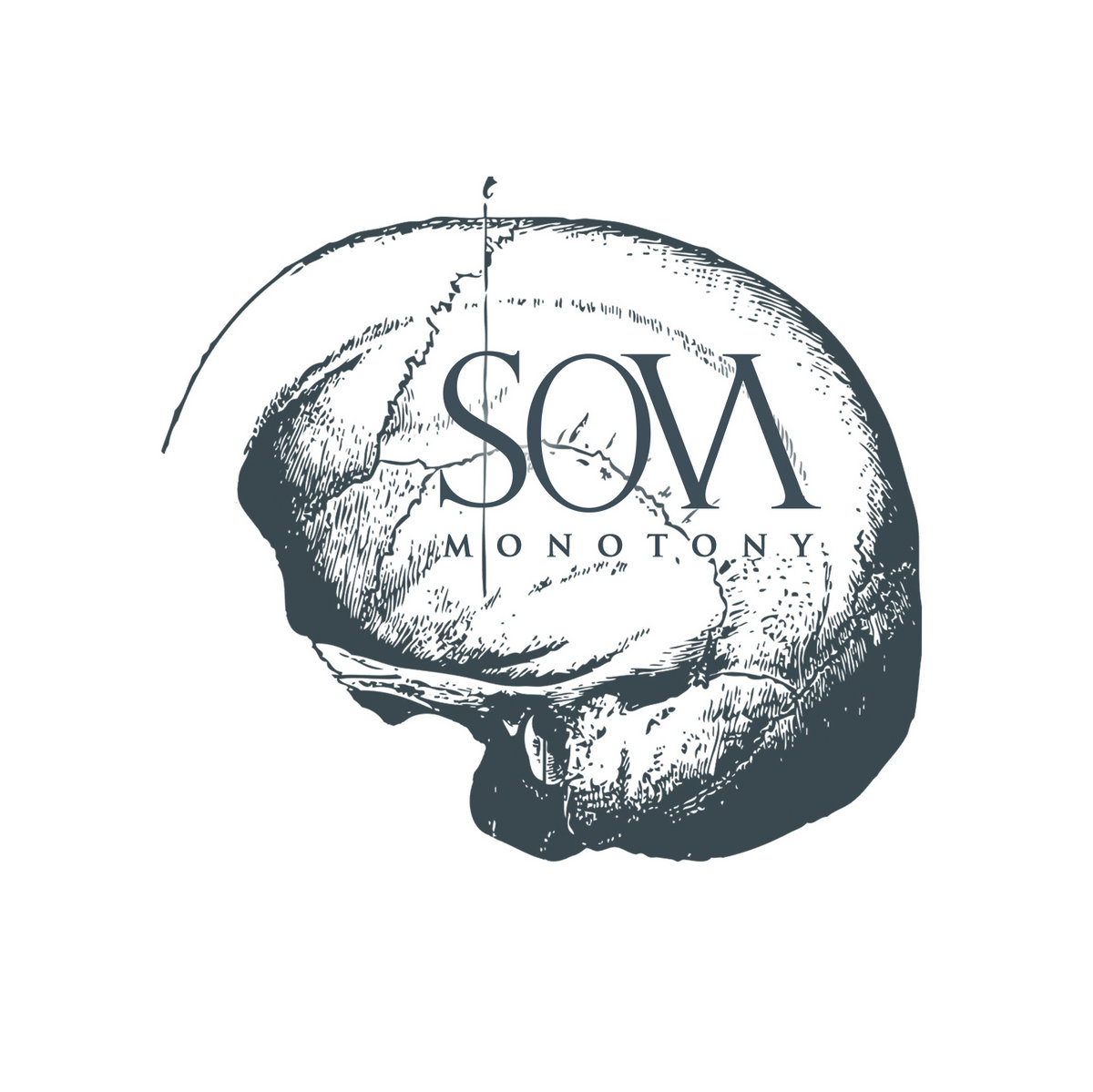 Shrine Ov Absurd is one man band hailing from Cuba. It’s not very often that we review one man artists and even less if they’re from Cuba. A person behind Shrine Ov Absurd is the same person who is behind another excellent band named Skjut. Monotony is his second full-length which comes as a follow-up to his 2018 debut The Undeniable Possibility Of Loss. I can not compare the two because I’ve never had a chance to listen to aforementioned debut, but I can tell a few words on this latest album.

Thus, Monotony consists of only five, but quite lengthy tracks. Those are named with Roman numbers, “I” to “V”. It helps to see this album as one entity and not just as a collection of some random tracks. Meanwhile, I have no favourite track off the record, as I feel they’re all equaly great, with more or less the same approach and build-up to each of the songs. The songs are more varied than you’d expect, often mid-tempo and with a phenomenal backing of the guttural and ‘painful’ vocals.

The overall instrumentation is amazing and delivered with fantastic skills. It’s filled with tremolo picked guitar riffs, punishing blast beats/straight forward drums, cut throat guitars and colorful guttural vocals. The whole atmosphere is heavy yet almost meditative, and this made it a true pleasure to listen to. The lyrics are well-written and its content (printed in the booklet) is dealing with the monotony of life, but also with some more abstract subjects such as religion and the human condition from a philosophical point of view!

I like the fact that Shrine Ov Absurd, at least on this sophomore record that I’ve listened to, takes a different and almost epic approach to black metal than many of his colleagues. Monotony may not be the most original or groundbreaking record out there, but it is a very solid and interesting album that needs to be heard a few times.

If you’re fan of a raw and traditional black metal with modern and effective production, then I can highly recommend this release, which can be heard at label’s youtube page, and then make your own judgement.