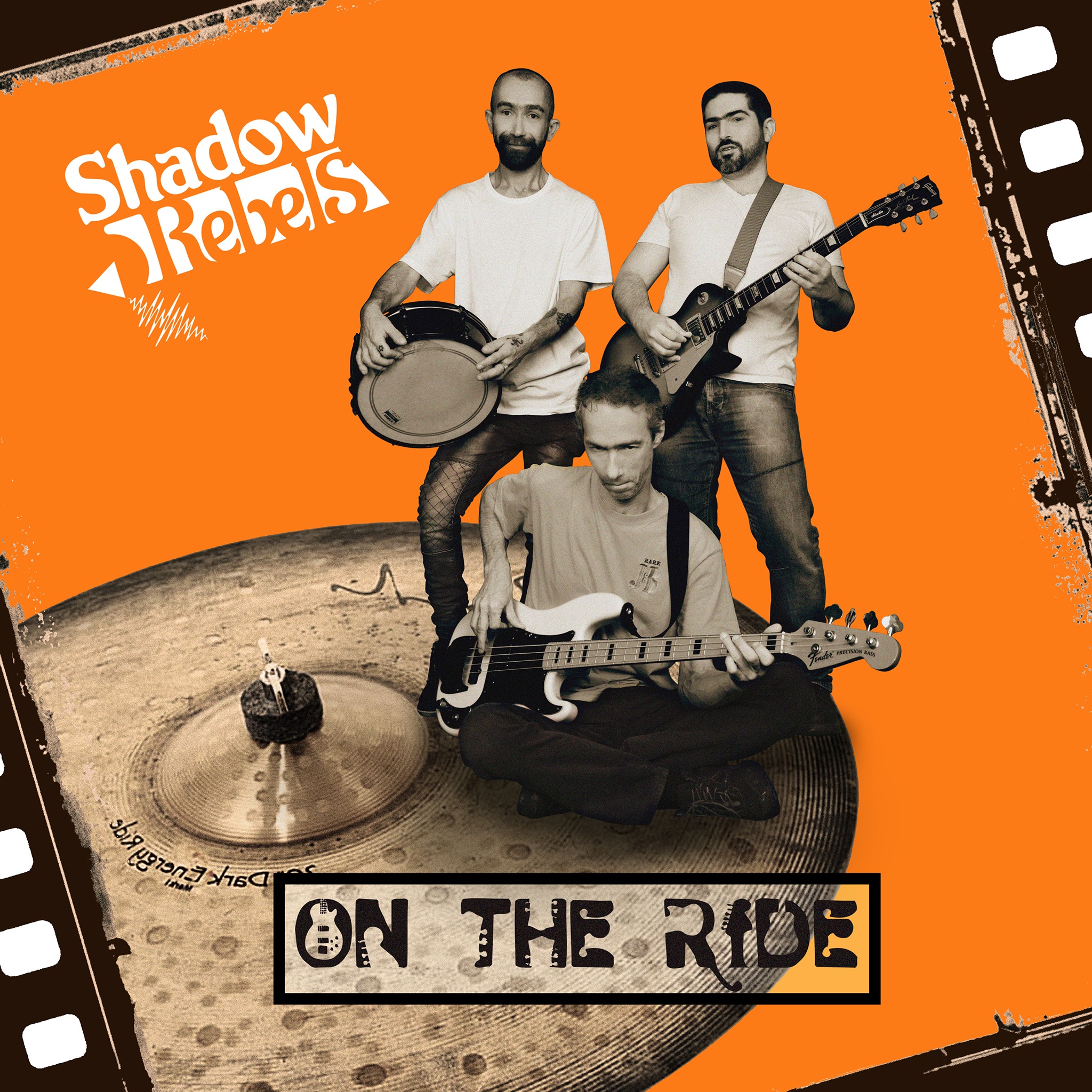 One of these releases I never expected to get released on a metal label like Metal Scrap Records?! At least, it was one of my initial thoughts prior to listening to the record. After two spins in my stereo, I’m still not sure if it fits our site, which is all about metal. On the other hand, the music is so good, that it has to get featured in our webzine.

Shadow Rebels is a progressive and (post)grunge rock-trio from Israel. On The Ride is their third full-length album, containing 14 songs, all in english language. Total playing time is an hour, filled with stoner riffs and somehow done in a more grunge direction. It is mostly due to the recording process, where all musicians entered the studio and played all the songs individually, and in one day. The result is quite impressive, even if you’re not biggest fan of the genre. Thus, the production is expansive, inclusive, varied and dynamic.

There are many powerful and fast songs but also a few heartfelt ballads, mostly dealing with modern day subjects and about the fragility of life. Most of the songs are also atmospheric-laden, with plenty of turns and experimental elements. One can even hear some jazz/funk/hard-rock parts as well.

I feel as Shadow Rebels have really outdone themselves with this album. I like their mix of the fast paced grunge sounds with the stoner chillout sounds. Esp. recommended for fans of Stone Temple Pilots, Alice In Chains, Pearl Jam and similar acts.

For further info on this amazingly written and produced album go to https://www.shadowrebels.com/