Stray Train – Blues from Hell (The Legend of the Courageous Five) 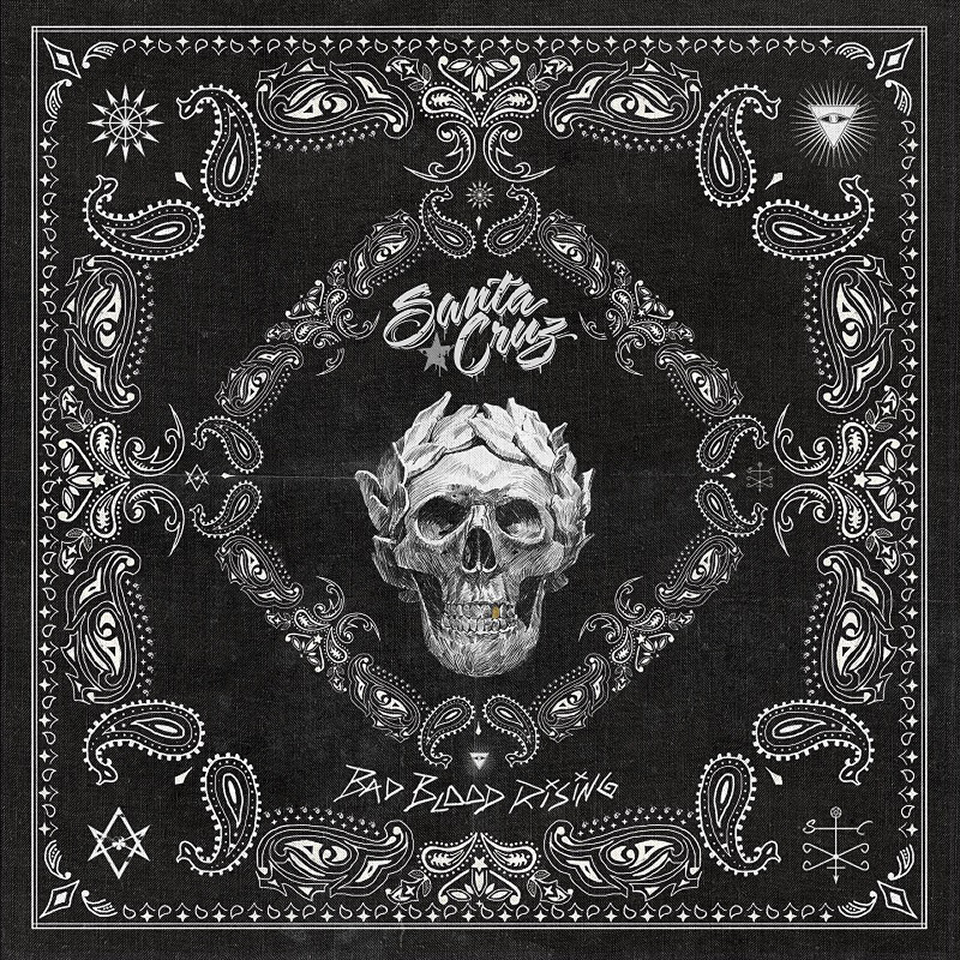 Founded in 2007 Santa Cruz is a modern hard rock quartet from Finland. The band released their full-length 2013 debut Screaming For Adrenaline, and two years later they returned with their eponymous self-named second album. Now, more than two years later Santa Cruz returns with their raucous third opus entitled Bad Blood Rising. For this third album, they have a fresh new sound, a new record label and literally a new band reborn.

Bad Blood Rising consists of 11 tracks of pure adrenaline. The album shows both sides of Santa Cruz; the heaviest and the softest moments put together on this interesting record. At first I thought that ‘we’ve heard it all before’, but with each new listening I discover new influences that they’ve picked alone the way. The guys deliver a highly energetic, interesting and modern record filled with catchy songs, modern riffs and beautiful rock vocals.

The album kicks off with the beautiful opener “Young Blood Rising” (see video below), which is a raging track with this nice main riff and good melodies, great chorus, bouncy drums, bad-boy staccato and a nicely done guitar solo. Next up, “River Phoenix,” is a loud, driving melodic track that showcases guitarist Johnny Cruz’s solo abilities.

Of other interesting songs I would just briefly mention the one with groovy riffs and smooth lyrics – “Voice Of The New Generation” and a bit slower and more emotional “Drag Me Out of the Darkness”. Another slow track that really connects is “Get Me Out of California” – a pure beauty.

Bad Blood Rising on the whole is a good listen and an enjoyable album; fast guitars, heavy drums and mature lyrics are still present in their music anno 2017. The band is definitely on fire, and any fan of Mötley Crüe, Children Of Bodom, Guns N’ Roses, Skid Row, Avenged Sevenfold and similar acts should give them another chance.