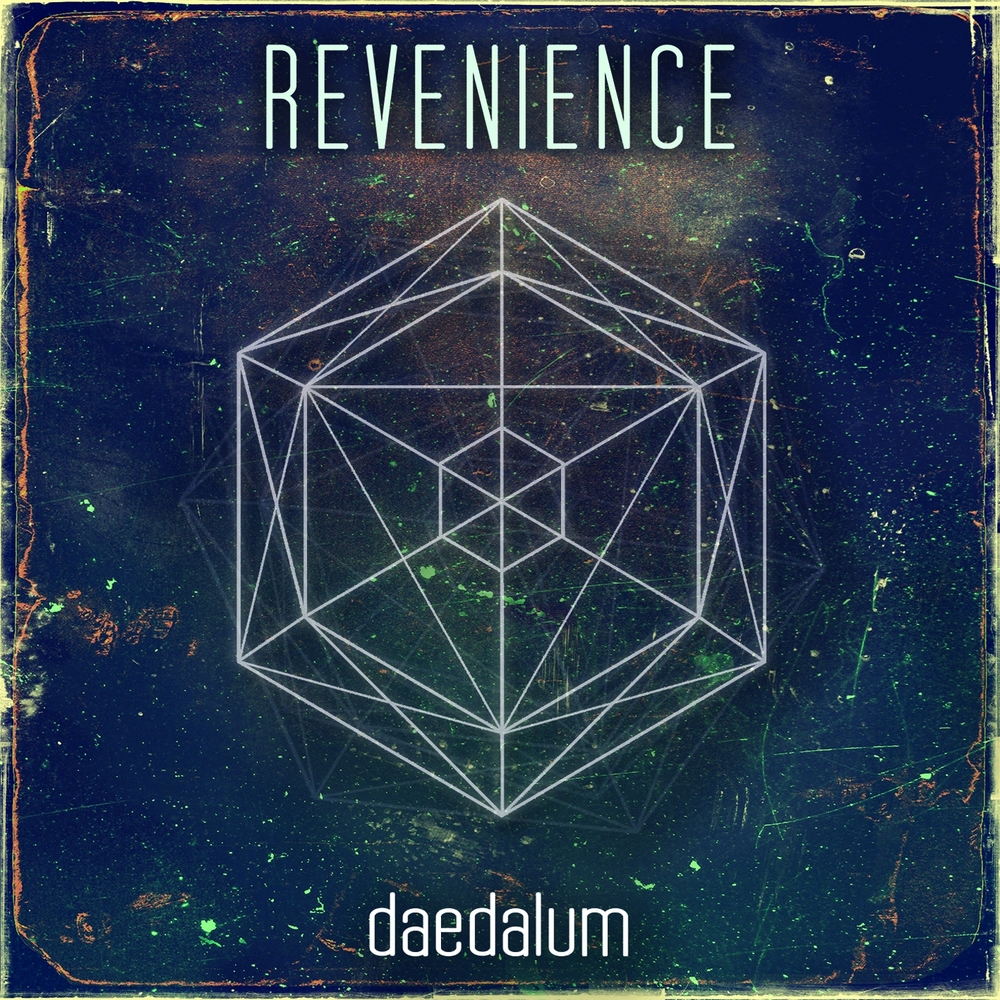 Near the beginning of this year Italian new-comers Revenience released their first full-length album under the title Daedalum. And while I can honestly say that I had never even heard about this quintet prior to receiving this record from Bato, I can assure you that this was something that I quickly wanted remedied. Revenience is, at its core, an old, but gold, idea: A Gothic Metal act with a strong symphonic presence. Not enough to give the impression of a full-scale epic movie-like soundtrack, but just enough to create the ambience and atmosphere that having a full orchestra at your back can provide (even though that is not the case). The keyboard player in particular caught my interest. While he was rarely at the forefront of any of the tracks (with a small exception being ”Lone Island” – In this track all other instruments stop for a brief moment, allowing the keyboard to truly sing), he still managed to build up a strong melodic atmosphere around the band as a whole. The female vocalist does her part to do the same (and quite expertly so – She has a powerful, strong voice). If I had to place a finger on something that I would have liked to see being done differently on Daedalum, I would have to say that I would have loved to see a lot more melancholy in both the music as a whole, but particularly in the vocals. This is, however, a question of personal taste and that put aside, I must still conclude that Revenience is, most likely, a rising star that will find many fans among those of early and mid-career Nightwish and Epica. And thankfully, in order to help me make my point (although I doubt it was for that reason), Revenience has released a music video for their track ”Shamble”, which can be found below. And it is to be recommended.