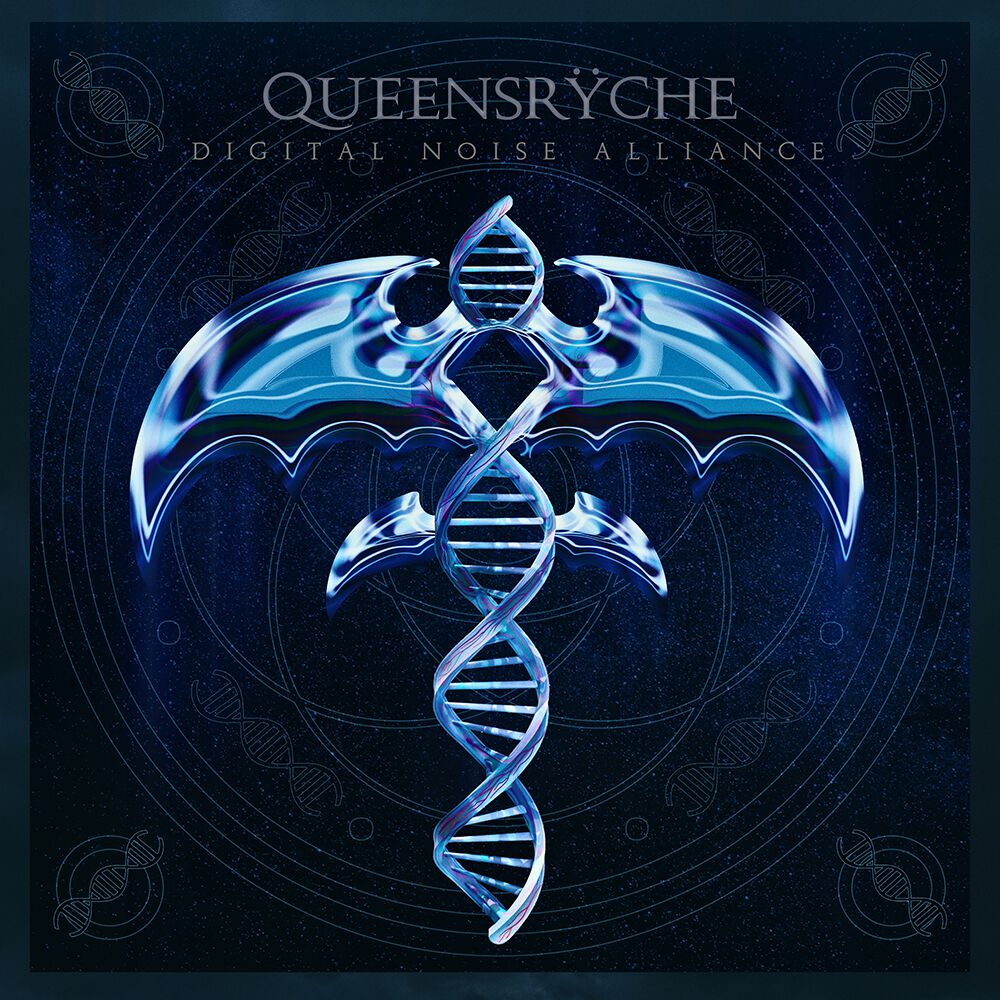 These days Queensrÿche features only two original band members: guitarist Michael Wilton and bassist Eddie Jackson. But truth be told it has been like that for five years already, ever since band’s drummer Scott Rockenfield parted ways with the band. He was not part of the band’s previous album The Verdict, and his presence on it was missed. What makes this situation additionally sad, is that all that resulted in more lawsuits and grim public communication. As if the hell the band went through when parting ways with singer Geoff Tate was not enough. They just managed to pull the almost impossible move of graciously resurrecting with a new singer so late into their career and without two main song-writers (Tate and Chris DeGarmo) and now they are in the middle of all this.

Since returning with Todd La Torre in a decade (!) ago, the band has released three rather strong albums, with especially the self-titled album and Condition Hüman truly impressing.

The fourth album of La Torre era is entitled Digital Noise Alliance and it’s their first in a more than a decade not to feature band’s guitarist Parker Lundgren and first album to feature Casey Grillo on drums (on The Verdict drums were handled by La Torre).

Musical direction of Queensrÿche anno 2022 is still that set at the beginning of this era of the band, which is generally the direction which was set by the band on their first four albums. And just like the case was back in the 80’s with each album the band does broaden their horizon, adding more progressive elements as well as more approachable aspects to some of some of the material.

The album is again produced by Chris “Zeuss” Harris and it too bears the same trademarks as few previous albums, meaning that it’s clean, sharp and well balanced. This time around the drum sound is bit warmer and better incorporated in the overall sound.

Performance is of course strong, but just like on the previous album absence of Rockenfield leaves an vast gap, and La Torre’s strong vocals would work even better if he explored the dynamics of his range as well as the lower register more. Fortunately, he doesn’t go all-in on high pitch screaming as he did on his solo record. La Torre is big reason the band managed to dig themselves out of the void left after the split from Tate and he is an outstanding singer. Investing into exploring the dynamics of his vocals would give his performance and the album in general more vitality.

Musically it’s business as usual and bit more of the unforeseen would serve it well. When the band in late 80’s and early 90’s dared to experiment, it resulted in some of the career’s defining releases. On the other hand, Queensrÿche did experiment noticeably in the 00’s, and the results were rather uneven. So, what it does come down to is the strength of songwriting and since teaming up with La Torre the band has kept that part intact. Sure the previous album was weaker, but never weak.

The path is rather familiar, but there is decant broad pallet to the music. You get fast heavy tunes inspired by the The Warning and Rage for Order, more epic cuts that draw inspiration from Operation: Mindcrime as well as fine dose of more aproachable tracks in vain of Empire. On “Forrest” however, the band tries to squeeze too much out of mediocre in order to achieve the greatness of “Silent Lucidity” and cover of Billy Idol’s “Rebel Yell” is as pointless as it’s uninteresting.

But overall, there the album is packed with good songs that all bear undeniably Queensrÿche DNA.Digital Noise Alliance is another strong album with rather solid songwriting and good performance. It doesn’t knock it out of the park like Condition Hüman, but it is a step up from The Verdict, cementing that the unlikely return of the band some 10 years ago was not in any way stroke of luck. They might have abandoned the serious experimenting and reinventing was never on the table, but Queensrÿche have delivered a fourth strong record in a raw. Sticking to those established formulas and working hard on the songwriting, the band is alive and well and truth be told, the stylistic path they have chosen is the which, the majority of the fans crave. And honestly, it suits them very well.