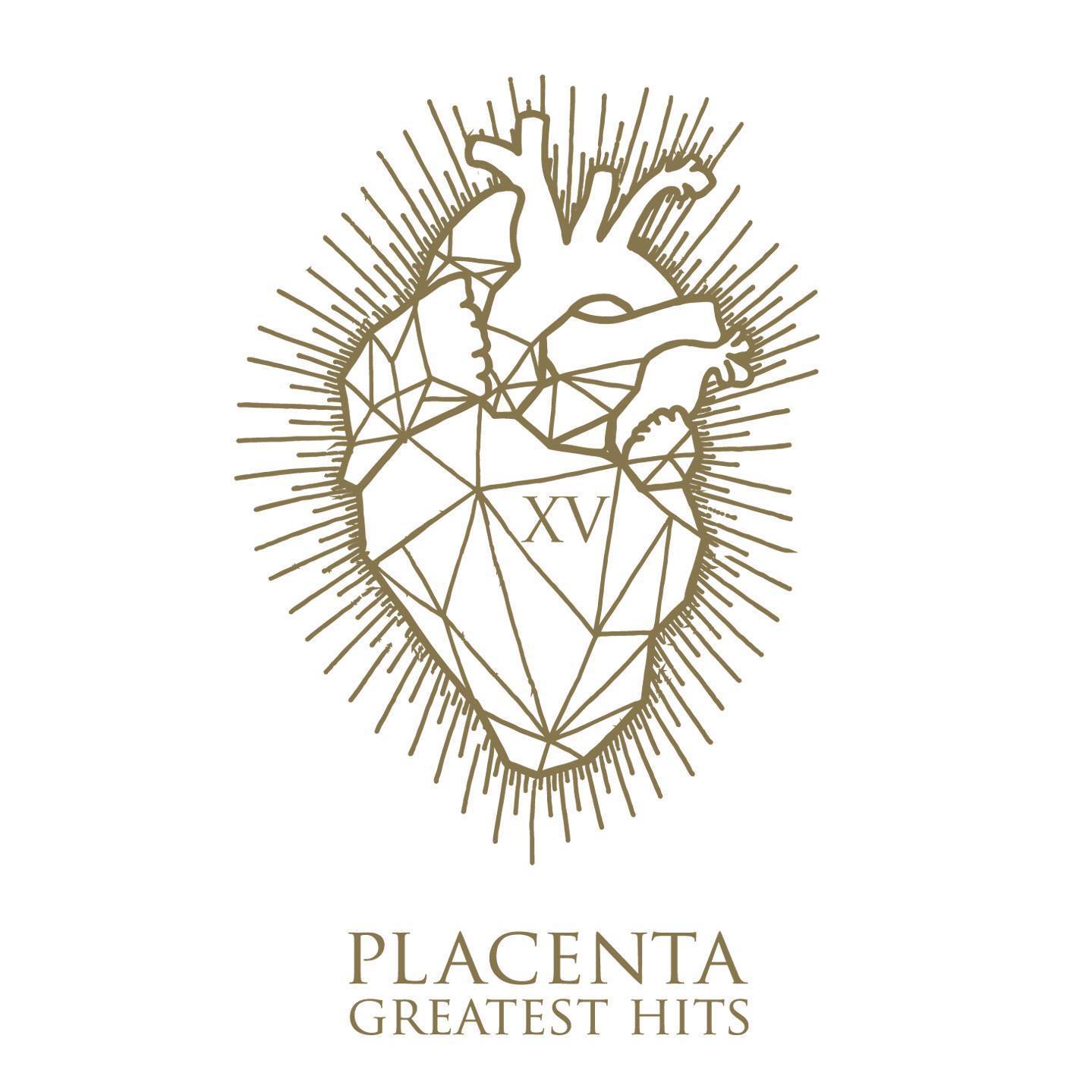 If there is one thing I enjoy when it comes to advertising, it is simplicity. And that certainly played a part when Bato kindly sent me XV – Greatest Hits. XV refers to the release year, number of tracks present on the album, the amount of years the band has been active; and Greatest Hits, as one might have guessed, denotes it as a compilation album. Now, to me, Greatest Hits albums are a great way for potential new fans to get a feel of what a band is capable of. And German Hardcore band Placenta have made the best of it. The running total of the fifteen tracks is just above one hour; one hour worth of songs found from all of their previous five releases. And, as the title promises, it showcases the very best that this dynamic quintet can deliver.

All tracks are performed with the usual vigour and is every bit as relentless as I have come to expect from a Hardcore band. Yet two things make Placenta stand out of the crowd for me. One: They have a strong influence taken from many traditional Death Metal bands. None in particular, but enough is drawn in to give the band a Death-like feel. Second: The band has a sense of humour which, when utilized correctly, can really be both entertaining and make for some great tracks. As a matter of fact, the track that impressed me the most when strolling through this Greatest Hits was one such. It is entitled ”I Ain’t No Horse” (which, coincidentally, is also the very first line of the lyrics). Overall, a great introduction to a very decent band.