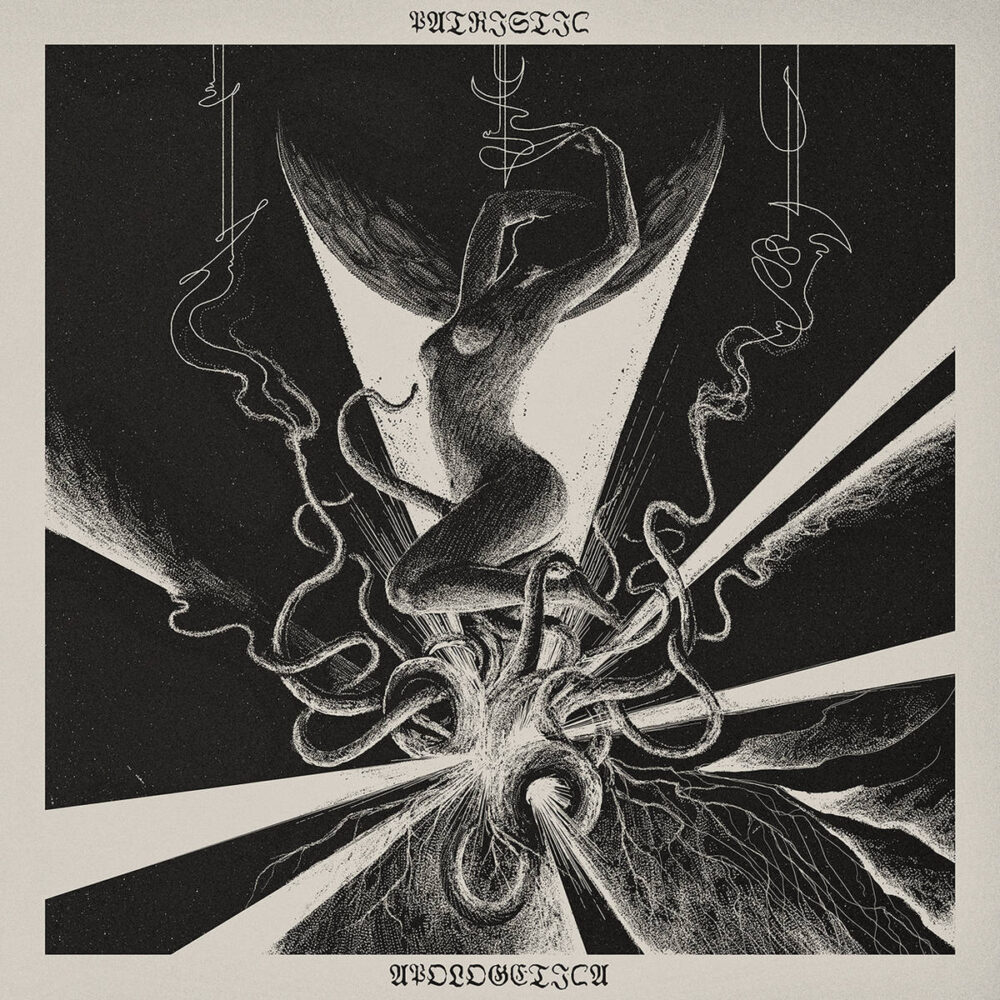 Italian Blackened Death Metal duet is a fairly new creation, apparently citing their inception earlier this very year. Despite the fact that makes this particular union of a band only, at most, six months old, the two talented musicians already seem to have concepts, themes and even an overall plan in mind – No doubt due to their experience playing in other, similar bands such as Bedsore, Hideous Divinity and SVNTH.

As a matter of fact, their approach and planning seems to be so efficient that they have already released their first record; An EP entitled Apologetica. Now, even before spinning the album for the very first time, my research led me to conclude that this was a band to keep an eye on. Not only have they chosen a very interesting name for their project (with ‘patristic’ apparently referring to the study of the early christian fathers and their writings – Something made even more fascinating and interesting giving their Italian, specifically Roman, roots); Not to mention that they made it clear that this will be a concept band, of which I am always a fan.

Case in point: Apologetica. Three tracks long, running just above the twenty minute mark, the lyrics read akin to what one would expect from a martyr tale from the Old Testament, yet with quite a few twists and turns that I will not be spoiling for those who wants to delve into the realm of Patristic for themselves – It is clear that the two musicians have studied their themes carefully in order to world-build their reality – And they do so with careful consideration and the utmost attention to detail.

This also seems to extend to the musical aspects themselves, as all three tracks are clearly interconnected through the themes and stories they convey, yet still are clearly marked/edited to function as distinct tracks (or chapters, if you will) in their own right.

At its core, Patristric is undeniably a Death Metal band, with powerful growls laid atop a heavily distorted, fast-paced guitars and drums. They have also, however, managed to incorporate several Black Metal influences, making their near-biblical tales seem both relentless as well as menacing – If I am being honest, ”Apologetica”, the first song on the record, made me reminisce about especially the early albums from God Dethroned. Nevertheless, Patristics first endeavour into album creation and world building gets a recommendation from me, due in no small part to the lyrics.