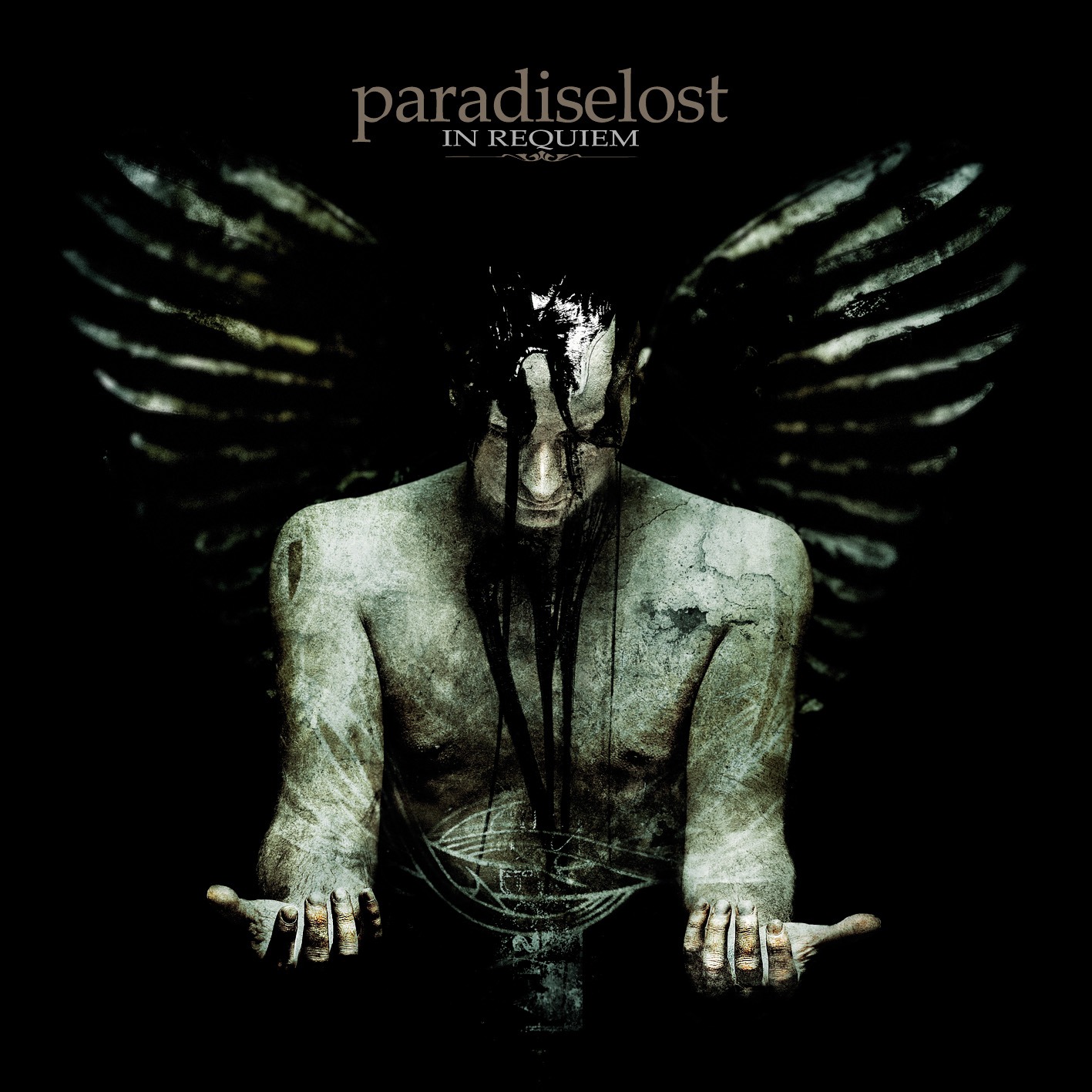 What to say about one of the Britain’s most successful bands ever that hasn’t been said before? Very few bands have been as influential and long lasting as Paradise Lost. This band, after more than 20 years on scene still maintain relevance. Their new album entitled In Requiem is at first a continuum from where they’ve stopped with Symbol of Life, but at the same time it is step back (meant in positive way) to the early 90’s where band was more aggressive and tight than the last few albums have witnessed.

In Requiem is an album that tries to find a balance between brutality and empathy but also beauty of this particular goth/doom genre that I like so much. It is filled with dark lyrics and changing moods raging from life to death and simply amazing atmosphere and emotions. In that sense all 11 tracks are dark and heavy and the music is raw, organic and unpolished. This is definitely not their best release, but it sure can serve as a great piece in the collection of every gothic/doom metal fan. Give it a try more than once – it can only grow more and more. For any further info on these English legends please check
www.paradiselost.co.uk