Grey Waters – Below The Ever Setting Sun 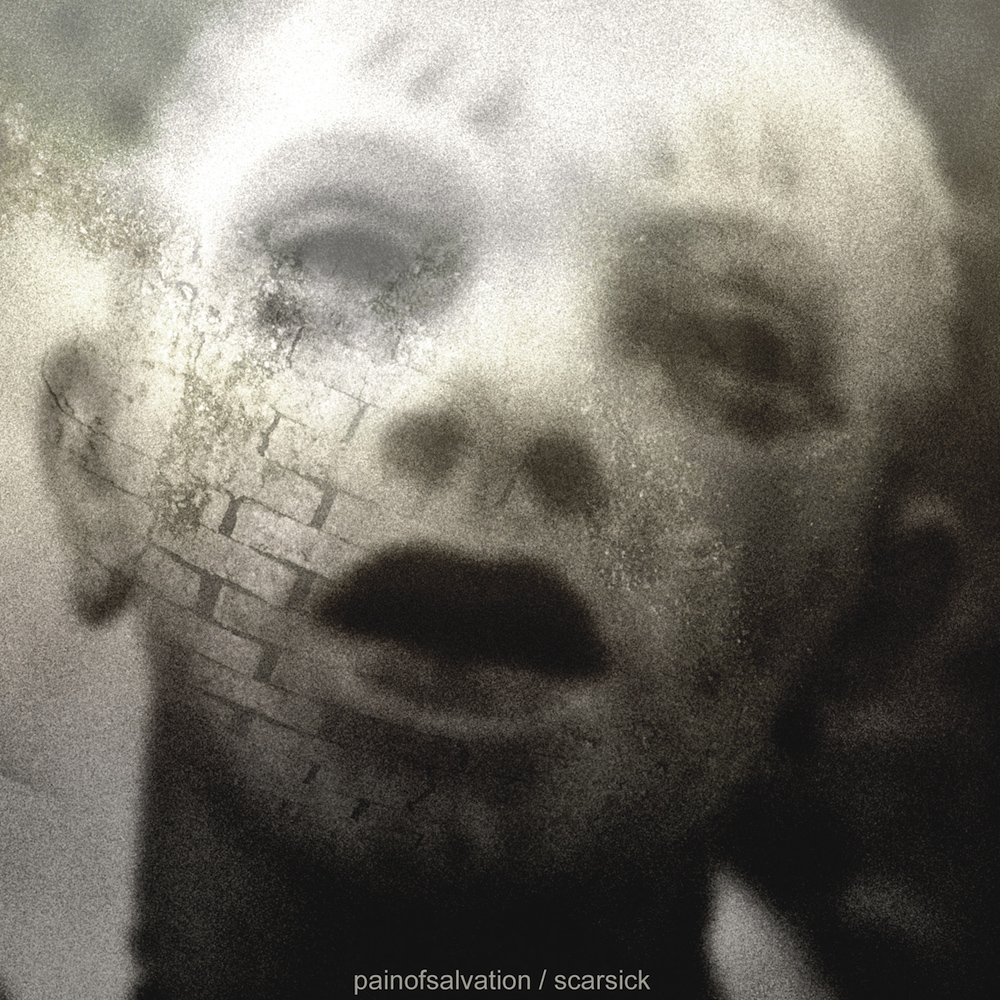 Every time the new Pain Of Salvation album comes out I feel like taking a day off from work in order to be able to listen to their album all day long. They are one of those prog rock bands that always push the barriers of the genre. The previous album BE saw band taking their most radical step to date. BE is unlike anything I have heard before.
With the new album POS return to more typical POS approach. However, just like any other POS album this one offers loads of progress and new experiences.

Bands mastermind Daniel Gildenlöw is the one who does the guitar, singing, doing all the artwork, producing, writing basically all music and lyrics. On this album he even took over the role bass player after departure of his brother Kristoffer Gildenlöw.
The production on Scarsick is flawless and this is perhaps the best produced POS album to date. There is so much going on, yet everything is balanced so well and it creates a great overall expedience. Daniel is a master of creating great picture from lots of small pieces when it comes to production, arrangements, music and last but not least, the lyrics. This is another concept album by the band and as some of the previous ones it deals with social issues. This time around lyrics deal with abuse of soul mostly concentrated on materialism and influence of big corporations on our lives and our perception of what is that makes our identity as humans in this day and time. POS view on this is quiet clear as soon one takes look at the song titles such as “America”, “Scarsick”, “Kingdom of Loss”, and “Mrs. Modern Mother Mary”.

Scarsick has only one + 10 minute song, yet most of the songs have an epic feeling to them. This is party due to mind-blowing arrangements and production and partly due to surprisingly successful mixing of the music genres. Take for example one of the most unusual songs on the album “Disco Queen”. This songs combines 70’s disco music with heavy and prog in such a matter that it all feels as one entity.

I wouldn’t necessarily say this is THE best POS album but is certainly up there with their best efforts One Hour by the Concrete Lake and Remedy Lane.