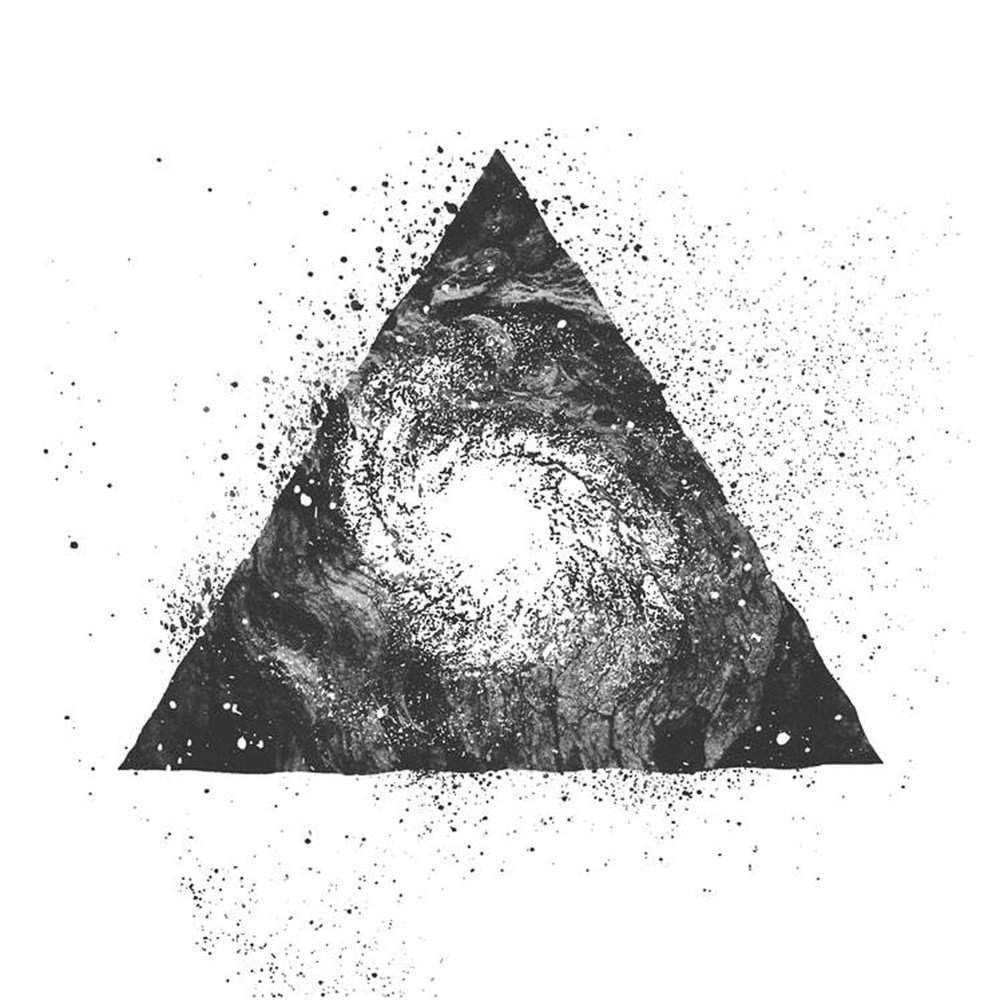 With their latest release, O’Brother not only hit a homerun, but they display an enormous growth.

Potential of the band was always obvious and they have released some good records, but on Endless Light they not only dared to take a leap and try a different approach, but they also dared to unfold and explore the depth of the band as well as talents of individual band members.

Endless Light is one of those albums that grabs you by the neck musically and emotionally. There is still edge to O’Brother’s music, but it’s not as sharp and immense as it was on previous two releases. This gives songs a better flow and thanks to their intensity and passion, they don’t feel compromised comparing to their previous work.

Tanner Merritt’s vocals are catchy yet, haunting and above all emotional. Rhythm section with Michael Martens in front is flawless and melodic (yes, melodic) and the layered guitar work from the Johnny Dang and Jordan McGhin is both sharp and packed with atmosphere.

Production-wise the band has also peaked on this album and it just seems like everything about Endless Light simply, clicked.

But besides all the above mentioned are the songs in their simplest form and songs on Endless Light are without the doubt the best of their career. And when all is said and done, that’s the most important aspect of any album. Everything else ads to it and makes it what it is, but if songs are not good, then no amount of good production or performance will make it an outstanding record.

It will be very interesting to see how will band follow such an album, but for now, do yourself a favour and immerse into this album. It’s rewarding on all levels and for sure one of the best releases of this year.