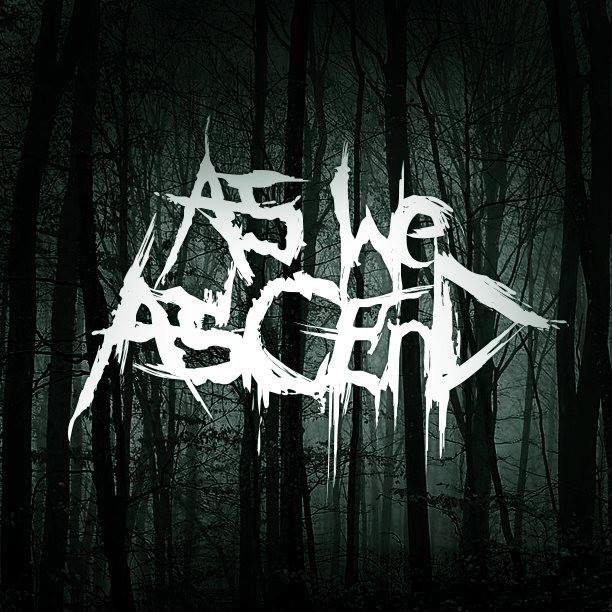 Born from the remnants of Against the Hollow (among others), the Danish band now known as As We Ascend has recently released their first EP. It is entitled Perfection Falls and contains three tracks, mounting up to a decent thirteen minutes, give or take. Not bad for an EP. But what exactly is As We Ascend? Staying true to their roots, the three musicians have continued to create, write and perform very Melodic Death Metal, not unlike what you would expect to find in Sweden back in the nineties (except that these guys might be a bit more melodic, as a matter of fact). As We Ascend could easily be compared to a more rhythmic version of the Angela-lead Arch Enemy, or some of the newer (not newest) In Flames. And, like all good bands, they have managed to create their own unique sound to distinguish themselves from the rest of the Melodic Death Metal scene. But they also (and this part is very important for me) manage to stay close enough within the confines of what Death Metal can and should sound like, which causes me (with my very conservative preferences in music) to like it. If I were to pick a favourite from among the three tracks present on Perfection Falls, I would be forced to say ”Await the Dawn”, primarily because it is the longest track on the EP, which gives the band the best opportunity to show off what they have learned over the years. Not all is perfect, however: They still suffer from the most common problem found on pretty much all, if not indeed all, EP’s. It is too damn short.