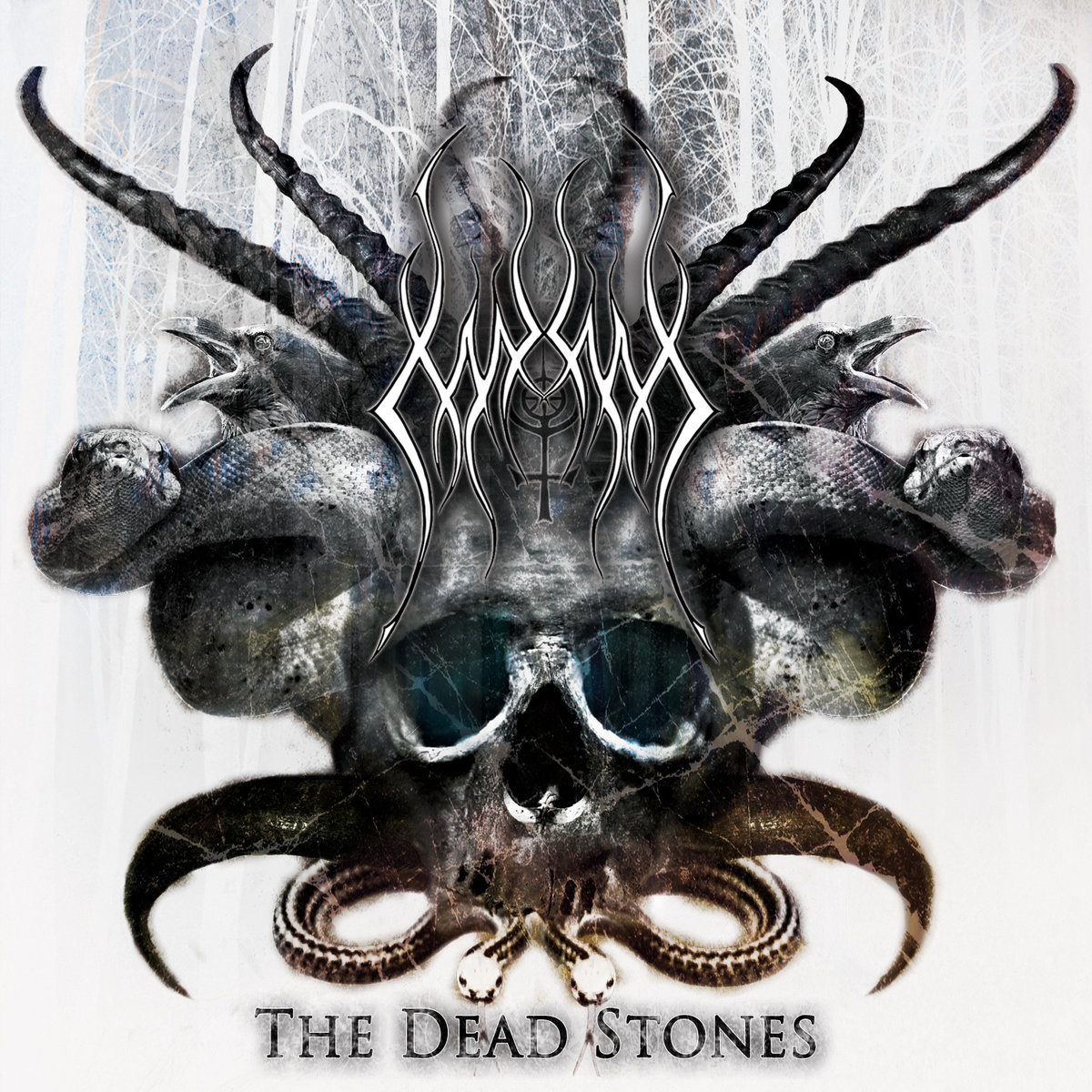 Only seven years after its formation, Nordland (United Kingdom) has released four full-length albums. The Dead Stones is band’ 2018 release containing nine tracks. Actually, Nordland is one-man project by the guy called Vorh. Usually, I’m not the biggest fan of one-man projects, as I often feel like something is missing, but I must say that the professional quality presented on this album is fascinating.

“I Defy Thee” starts off this record with a foretaste for what is to come on the rest of the album. The sound is dark, heavy and pretty depressive. It gets supplemented by powerful sound, melodic style solos and leads. The vocals are fierce, evil, growling and screaming (along with some spoken word parts) – in other words; very varied and interested. Drums sound like programmed, but even with that in mind I think it sounds intense and solid. Guitars are the best part of this album, creating beautiful haunting melodies with a depressive and melancholic touch. A great amount of blast beats and tremolo picking can be heard too, and it gives the music more of a raw feeling.

The ambient soundscapes dwelling in the dark build this grim and gloomy black metal atmosphere. The overall production is powerful, clean and clear without losing this typical black metal sound of the 90s.

On The Dead Stones Vorh took inspirations from the big mainly raw and pagan Scandinavian bands of the 90s and injected some of his own ideas to make the music come across fresh and modern. It is a complex, progressive, intricate and avant-garde black metal album, recommended for worshipers of Scandinavian-style black metal.

For further tastes of what Nordland has achieved on this new, hour-long album, I’ve included video for their song “The Roots Impale The Dead” below.