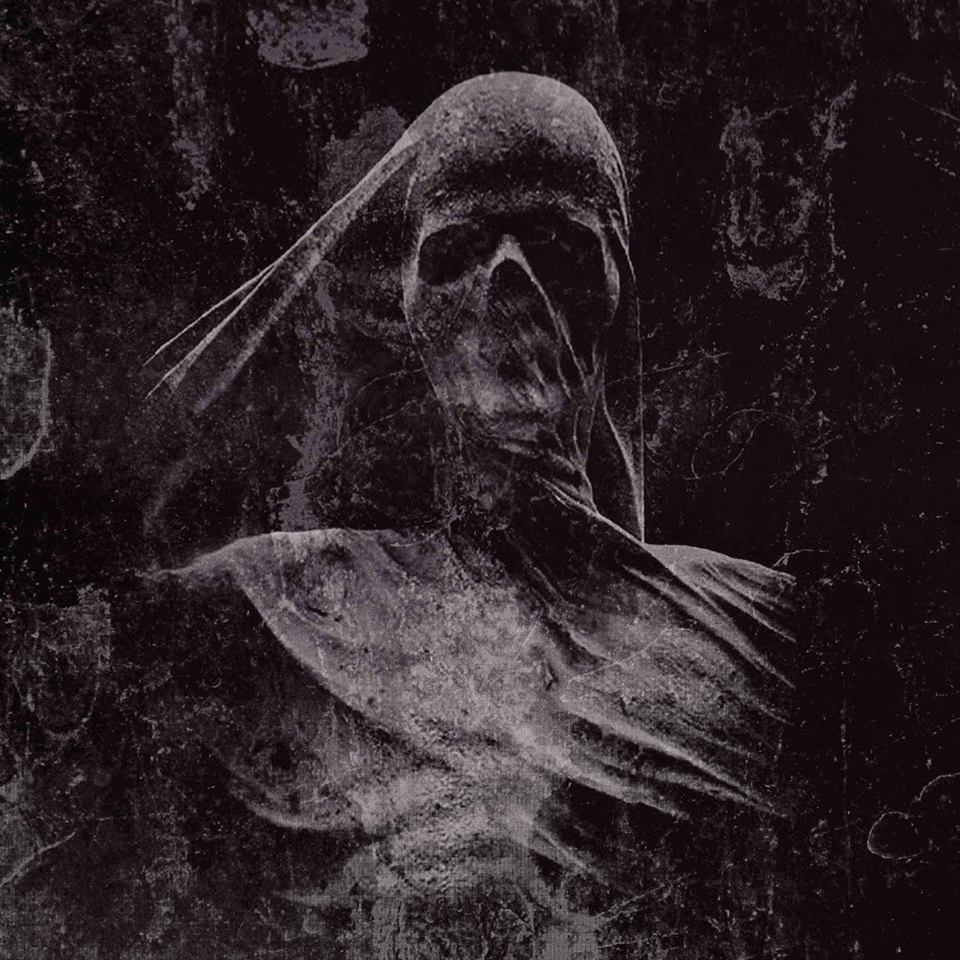 Myrd has recently released their third full-length album – Negativisme (Danish for ‘negativism’) which, this time around, is a collaboration between the lead singer (as far as I can tell, the only remaining member of the band) and the musician behind the similarly Danish band Angantyr – Which becomes very relevant, since the two bands share a somewhat similar sound as well.

Myrd, despite being founded (or at the very least, released their first EP) back in 2010 draws all of their musical, lyrical and visual inspiration from the Second Wave of Black Metal originating in Norway almost two decades earlier – Complete with corpse-paint, gruff vocals and gritty recordings.

Now, unlike their Norwegian counterparts, Myrd (which is Danish for ‘kill’, if anyone is interested) has made a point out of performing all of their lyrics in their native tongue – Something that has been a staple of the band since its inception.

Aside from that, I cannot think of much else to say – Myrd strives to keep the Second Wave Black Metal sound alive, and the musicians involved is doing one hell of a job at it (pun intended). All six tracks present on the record add up to near-thirty minutes, and is clearly aimed at fans of Gorgoroth, 1349 and early Burzum.

Below is a link to the entire album on YouTube, to those of you who find the above-mentioned description interesting – As well as all of you who are interested in giving the band a spin.