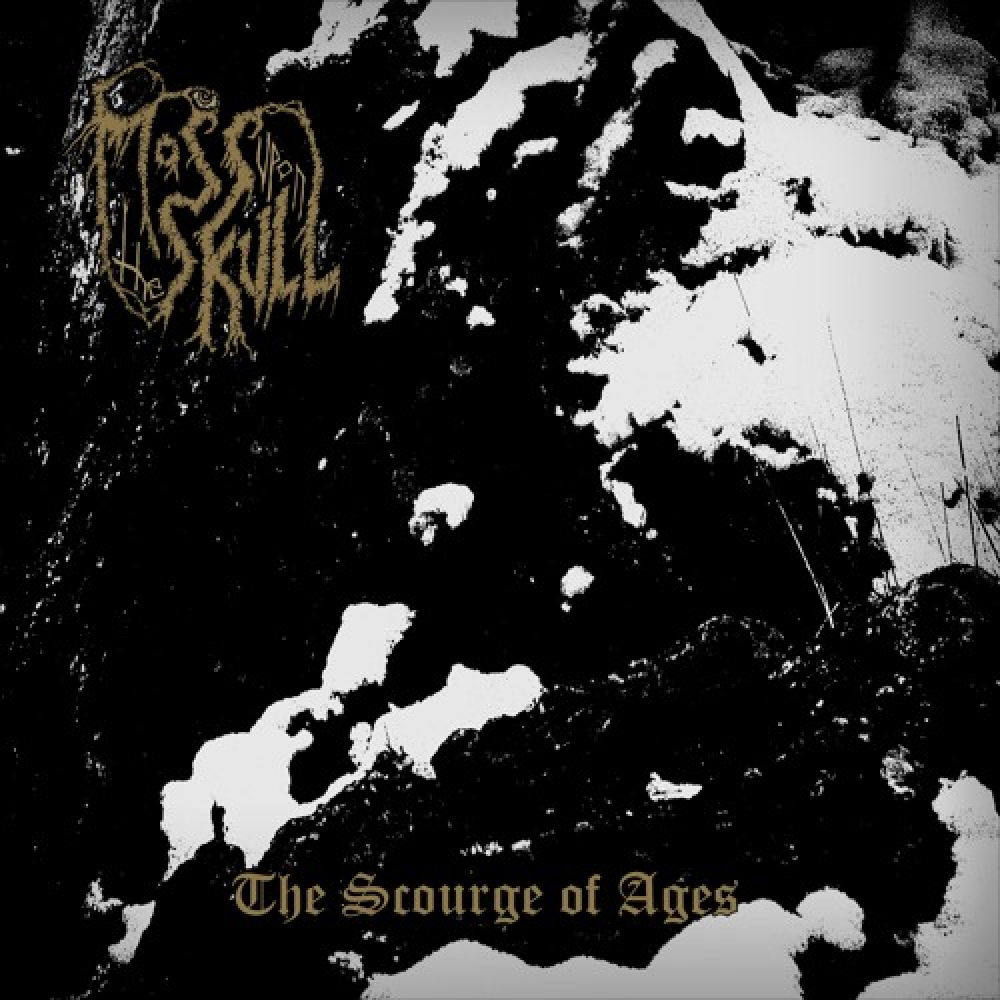 Brussels-based quintet Moss Upon the Skull has been building up momentum since their inception back in 2010, spending a significant amount of their time honing their skills and perfecting their sound. This seemed to have culminated recently, with both an EP being released in 2014, then a Mini-album in mid-2016 and a full release being promised sometime this year. In this instance, I am laying my focus upon the newest officially publiced release, a four-track record with a running total of seventeen-some minutes. And despite the fact that Moss Upon the Skull has chosen to take a Progressive approach to their Death Metal sound (something that I am usually not a fan of), then I must admit that it definitely helps to make them unique and memorable. Track such as ”Turiyan Wrath” are a testament to the instrumental talent and thr vocal range of the five musicians that makes up Moss Upon the Skull. All in all, Scourge of the Ages shows talent and serves as an excellent promise of things yet to come. Because for all of its glory and splendour, The Scourge of the Ages still suffers under the restraint that nearly all Demo’s do: It is too damn short. But it does bode well for the future ahead.

Recommended for fans of Necros Christos and Execration (label’s suggestion, since I did not know any bands off teh top of my head that are similar).