Paradise Lost – The Plague Within

I Miss My Death – In Memories 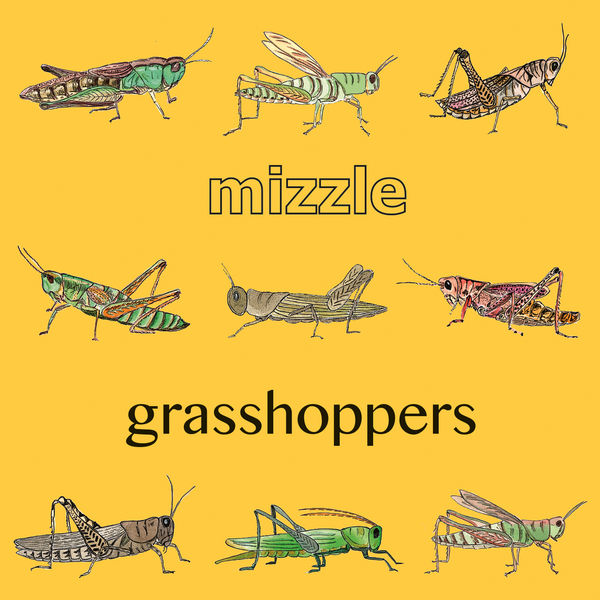 I was not familiar with a band Mizzle prior to listening to its 2014 album entitled Grasshoppers. I was anxious and didn’t know what to expect, before even giving it a try in my stereo. Since the nature of my job is to be open-minded and listen to every piece of music seriously and with the highest respect, I put this CD in my stereo and gav it a try.

Grasshoppers is an 11 tracker album, a solo-project of bassist and songwriter Casper van Beugen, from The Netherlands (now living in Cologne, Germany). Having experience from some other, relatively succesfull, bands in the 1990s I expected a lot more from Mizzle, but I got hugely dissapointed.

First, it is misplaced on our site, as his music can hardly be connected to any sort of metal! Second, the sound on this 33 minutes long opus draws influences and main inspirations from the 1960s and 1970s melancholic, psychedelic & indie rock, is just not inspirational nor memorable. He, more or less succesfully, includes a wide range of different instruments delivered by a few guest musicians.  Thus, the only pros of this record are the eerie arrangements, nice deep atmosphere and easy and catchy lyrics.

The sound is not overproduced, yet something feels unutural and unpleasant, even monotonous. Even the artwork and design, produced by Diana Hanauer and Peter Richter, shows a boring and anonymous record. Thus, I can not compare it to its 2009, Twelve Reasons to Take a Holiday and 2011 The Sixpack EP, but I’m afraid that this is not a step in the right direction for this experienced musician.