I Miss My Death – In Memories 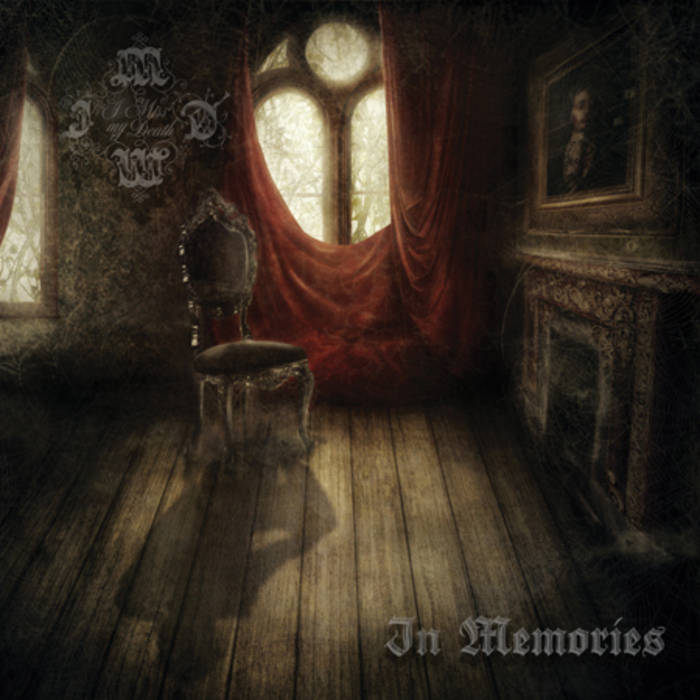 Being a big fan of a Doom/Gothic Metal I was exited to find out that I Miss My Death is playing exatcly this type of music. I Miss My Death is a band founded in 2007, hailing from a trubled eastern country of Ukraine (Kiev). In Memories is their debut full-length album which consists of 12 quite lengthy tracks, much in the vein of My Dying Bride, Anathema, Tristania, Paradise Lost, Moonspell, Theatre Of Tragedy, Nightwish, Draconian, Therion and similar scene gants.

Their sound is amazingly powerful, mainly due to the fact that they are using two vocalists; the soprano voice of Ms. Helen Krivovyaz and growling and grunting male vocals of Mr. Serge Krivovyaz. Both of them are impresive in their vocal delivery, suplementing each other perfectly.

On In Memories the sextet perfectly combines elements of Doom, Gothic, Operatic Black and even some Death Metal. It is to times accompanied by some Gregorian-style chants and choirs, catchy melodies and lyrics filled with sadness, melancholy and despair.

The band obviously puts lots of emphasis on pianos, violins and keyboards, but there’s plenty of room given to the guitars, bass, drums and vocals – to flourish.

The promo artwork includes photos of the band in aristocratic period dress attempting to recreate the old atmosphere that perfectly fits to their music and overall image. Apart from that, the booklet is filled with all lyrics printed inside. The production is also done superbly and the overall sound is crispy and addicting, encouraging the listener to continue on the sonic journey with this highly ambitious band. The atmosphere is also a very dramatic, intense and inspirational.

I Miss My Death should definitely be credited for putting out a very strong debut, however I hope that next time they’ll record a slightly shorter album (there’s more than 75 minutes of music on the album!), so one can avoid the inevitable boredom towards the end of the opus. As it is now, almost every track is over 6 minutes long, mainly due to their love of long intros, and it is almost too much for me.

For additional info on this Ukrainian sextet go to; www.imissmydeath.at.ua