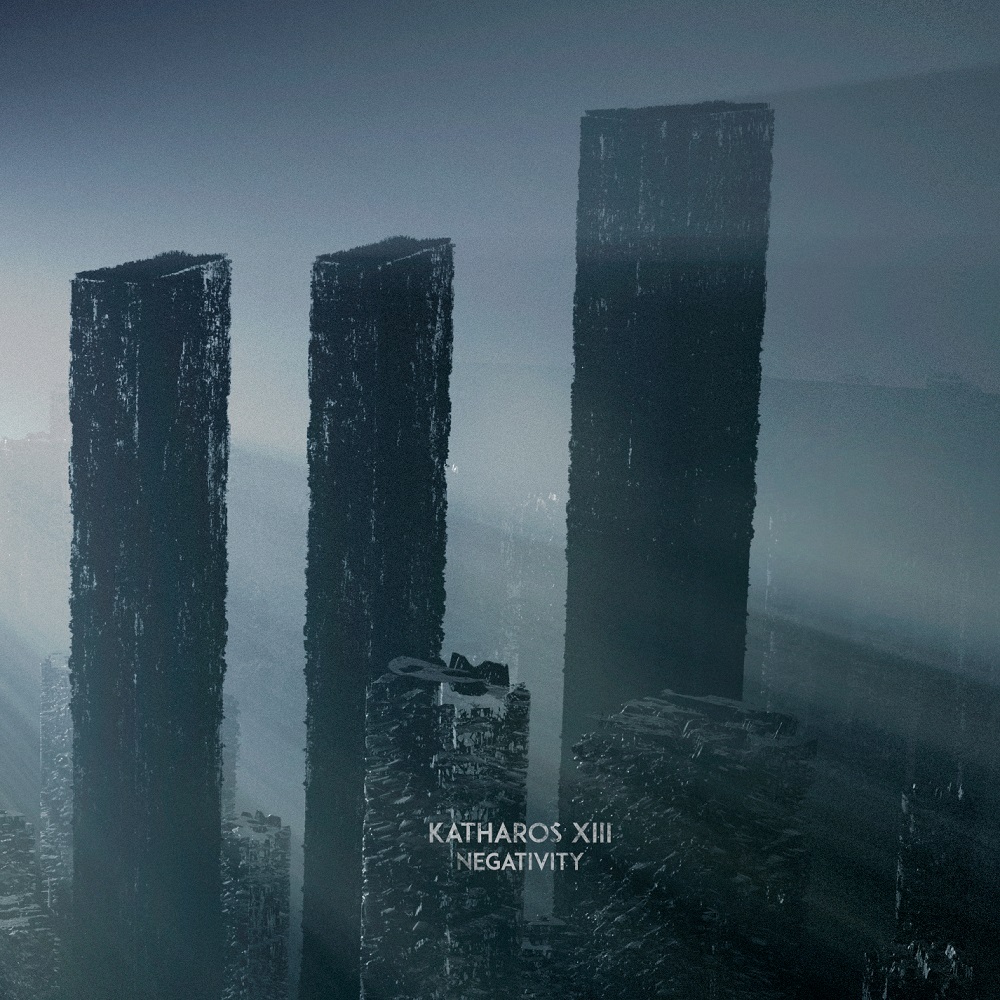 Katharos XIII is a Romanian-based Black Metal quartet; One, that specialises in lyrical themes such as death, suicide and overall misanthropy. While this prompted the band to be introduced to me as a both depressive and suicidal Black Metal act, this is not what I found after spinning Negativity – Not musically at least. Sure, the vocals convey several powerful lyrical messages through the use of a low-pitched, gravelling voice that I definitely enjoyed, but the music itself lacked the strong, melancholic sense of dread that bands in the vein of Thy Light and Sadness portray beautifully. Mind you, this merely meant that I entered Negativity with hopes and expectations far beyond what was delivered, not that Katharos XIII by definition is a terrible band. Indeed, as a modern Black Metal act, the four Romanians are very adept, and their newest release (which marks their second full-length overall) is a great testament to what the genre sounds like today: Gravelling, partially distorted and with a coherent feel bordering on the melodious. All seven tracks presented to us through Negativity add up to a grand total of fifty-six minutes, varying in length from roughly six minutes to double that amount of time. And while, as I stated above, all seven tracks share a coherent theme and feel, the individual tracks still have a sound all their own – No song more so than the title track of the album, which incidentally is also the most catchy of all the tracks (as well as one of the shortest, only slightly being beaten by ”World’s Coffin”). The track that I have chosen to high-light, however, is entitled ”The Chains are so Beautiful”. This one is primarily chosen since it is the only full song that I could find from Negativity on YouTube. Not that this is a bad thing, since it still showcases what the band is capable of, as well as give you a rough idea of what you can expect from the rest of the record. All in all, Katharos XIII is a band consisting of four talented musicians, and I definitely do not regret giving their newest release a spin (several, actually), despite my confusion when first studying the band. A solid Black Metal act.

Recommended for fans of Taake and The 3rd Attempt.