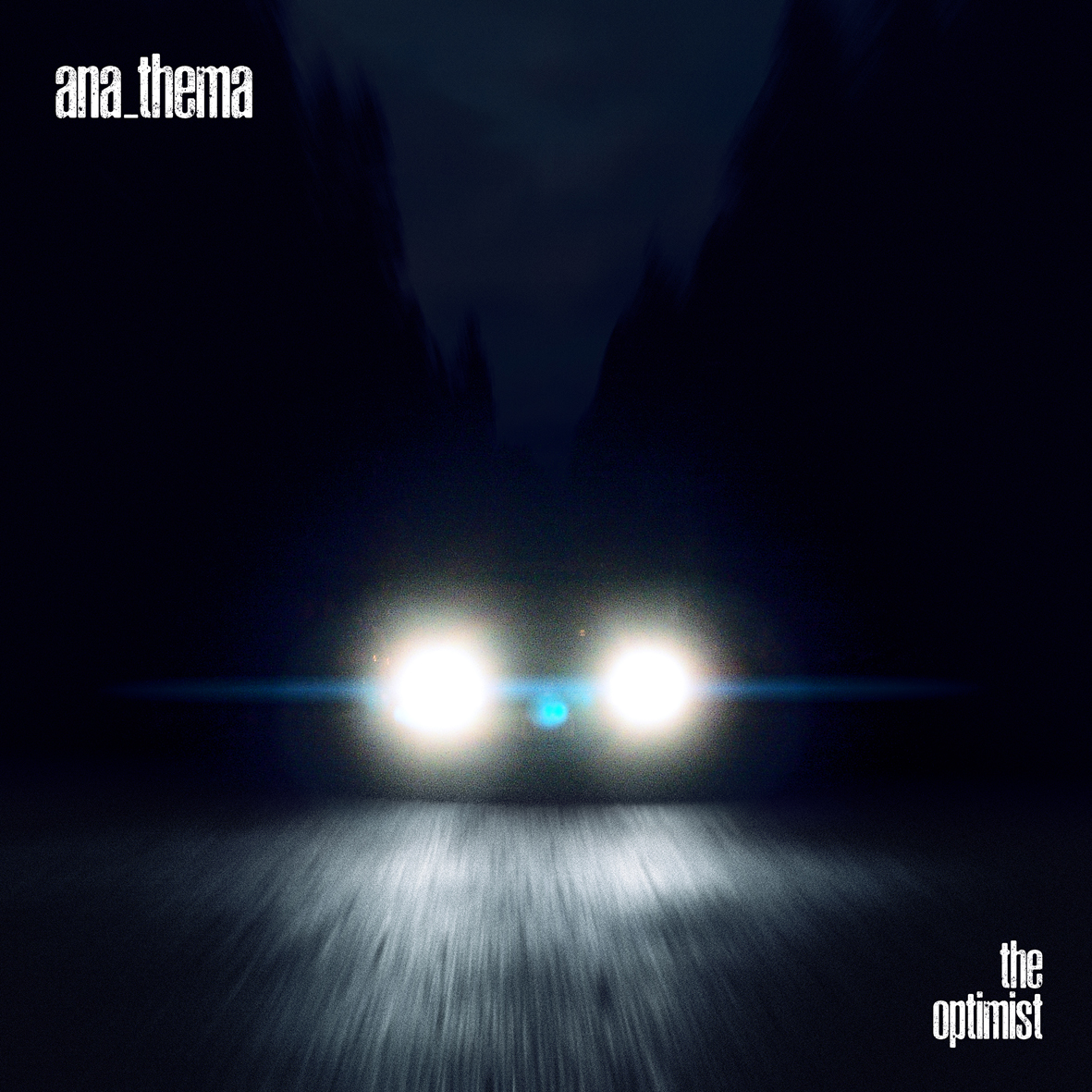 It has been an interesting journey for Anathema since they started as a doom metal band in early 90’s. Since then they have changed numerous band members, changed almost as many record labels and changed their musical focus to a degree that is almost complete opposite from that from their first release. These days, music of this Liverpool based band can be described like dreamy prog rock and for a while now they have been releasing one great record after another. The Optimist is no exception and it might even be one of their strongest releases to date.

Thematically the album is a sequel to band’s 2001 release A Fine Day to Exit, continuing on the San Diego beach, where the main character of the 2001 release left off. Musically the band is on a familiar ground, digging into an atmospheric side of rock music with big accent on the overall feeling. Big focus of the album is on the very gist of song-writing. In many ways, most of the songs are extremely simple, but the astonishing sense of arrangements and nonetheless the final mix of the record add the sense of complexity. This means that every time you give the record a spin you notice something else.

The production too ads to the experience and nonetheless the above-mentioned mix. During the first spin, I had bit of hard time with the drum sound, but the more I listened to it began to give more sense to me. When focusing on the drum sound I might not be mad about it but in the big scale of things it’s a fitting piece of the sonic jigsaw of The Optimist.

But The Optimist’s biggest strength without a doubt, the magic that arises when all these aspects work together and create a greater whole. This album caves your attention and it craves for you to listen to it on some seriously good speakers or headphones, but it’s extremely rewarding too. Not because it’s extremely complex, but for the most part because you simply do need to invest some time and concentration to be truly swallowed by this piece of music.