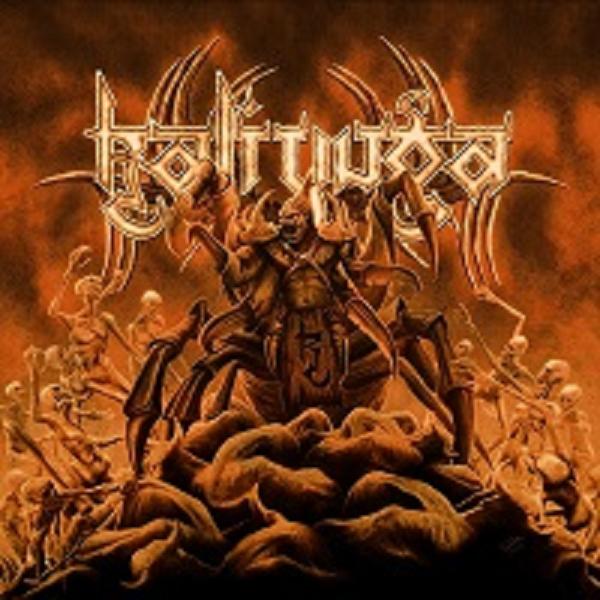 Despite having released it as their self-titled album, Kali Yuga is in fact, as opposed to tradition, not their debut album, but instead their third full-length release. And what does this mean for us, the fans (or listeners, at least)? Well, first of all it means that the album is far better mixed, produced and performed than a debut record often is (for obvious reasons). But besides that, not much else. Musically, the five members which Kali Yuga consists of are all of some experience, which is made evident on tracks such as ”God’s Gift”; A veritable powerhouse of aggression and dedication.

Kali Yuga contains ten tracks overall, each one as powerful as the last and filled to the brink with what the bands label describes as ‘their very own dark age’ (the meaning of the phrase ‘Kali Yuga’). However, despite all of this, for some reason the bands self-titled album does not peak on my top ten for this month. Probably at least partially because Melodic Death Metal is not my favourite genre, but mostly because I get the feeling that Kali Yuga is, at its core, a live band. From what I have able to discern from various sources, the first two years of the bands career was spent on the road performing far and wide, which only seems to prove my point.

So to sum up: Kali Yuga is a pretty standard record by a very talented group of Germans going by the same name. While it might not redefine how you think about Melodic Death Metal as a whole, it will most likely make you curious enough to see the band perform live if given the chance. I know that I will definitely be going. See you there?