Kafirun – The Seed, The Serpent and The Scythe 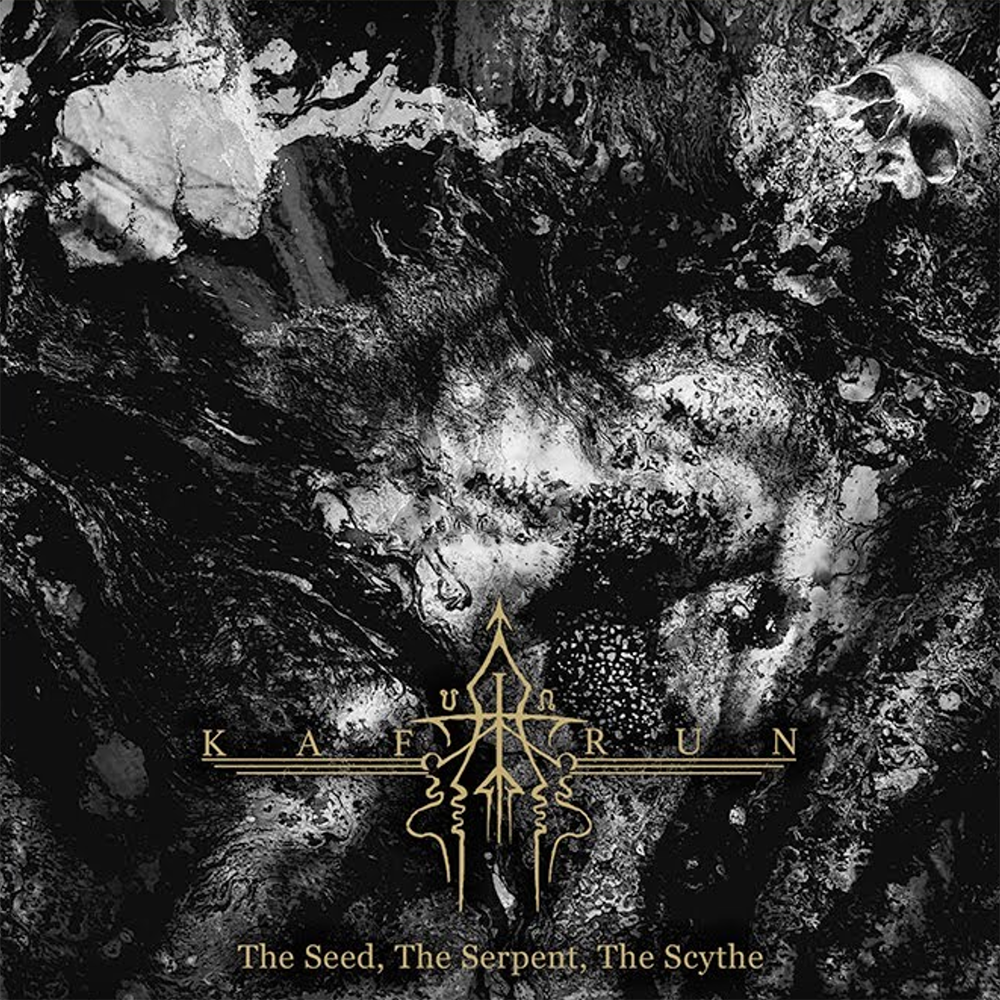 Canadian collective Kafirun have unleashed a first-rate spring time single for all lovers of black metal. The Sea, The Serpent and the Scythe marks the first hint of what is to come from Their eponymous upcoming album. As attested to by their polished production and performance.

These guys are far from newcomers to the scene. They’ve produced an impressive output since their formation in 2014. With their first two EP’s released as the compilation The Worship and Glorification of Holy Death, a split with Transylvania and a previous full-length, this is a prolific band whose sound is constantly evolving. Like their last effort, Eschaton, the new track is a whirlwind of percussive brilliance cohering tormented Tuvian vocals and relentless arpeggiated guitars. The strings are straining beneath the effort placed on them and there’s an almost thrash feel to the song’s journey. The bass is a prominent part of Kafirun. Its presence is sometimes more felt than heard – a vibrating accompaniment to the tremolo and blast-beats encompassing the listener. As to their style, they’re more Ngla than Meyhem. This is modern black metal with the highest quality production and the most audible of instrumentation. No struggle to grasp what you’re hearing with this one. This is my first exposure to Kafirun. but if this single is any indication, their album will prove to be a tour de force of blackened brutal intensity that’s well worth the wait.